Note on bravado taken from a smaller notebook. Note with a drawing of a suitcase referencing Europe. Sketch with reference to symbols representing different nations. Photocopy of faxed notes and copies of Barry Flanagan’s essay ‘Why the Hare?’ sent from Ann Mulrooney to Felix Mottram of Waddington Galleries. Draft notes and typed edits of biography and early life in Wales. Notes on agency as an artist, American culture, self-image and post WW2 European culture. Note and drawing titled ‘Thanks Manhattan’ with a hare figure on a mound of sea salt (05 October 99). Photocopied image of Leaping Hare on Crescent Bell (1988) installed on Park Avenue, New York, USA.

Photocopied sketch of 2 hare figures on a rock with the note ‘maquette’ added later. Drawing of hares and a unicorn with word play with the inscription ‘monument to the learning’. Photocopy of drawings reminiscent of pipe cleaner hare works. Photocopy of the leaping hare header repeated in a grid. Note inviting an unnamed critic to write in reaction to an ‘enclosed visual’. Note on commercial galleries. Note on love. Note of telephone number of Arnotts [department store in Dublin].

To view more content in this file, you can book an appointment to visit the Archive and Library
Book Appointment
Related Archive Entries
There are 8 Archive Entries relating to this entry
See all results 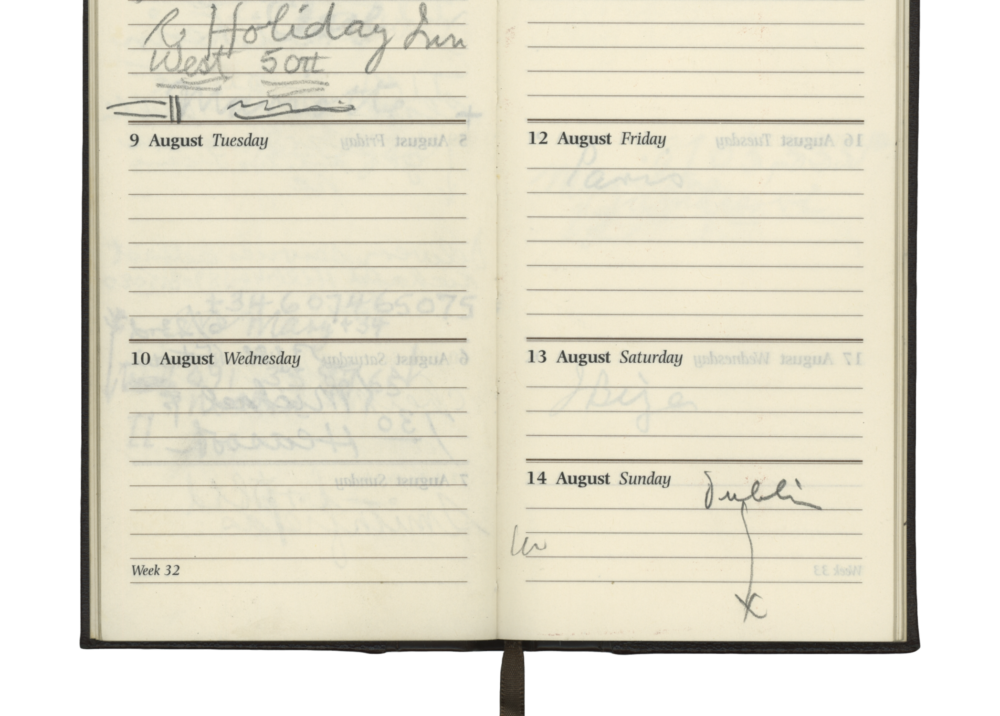 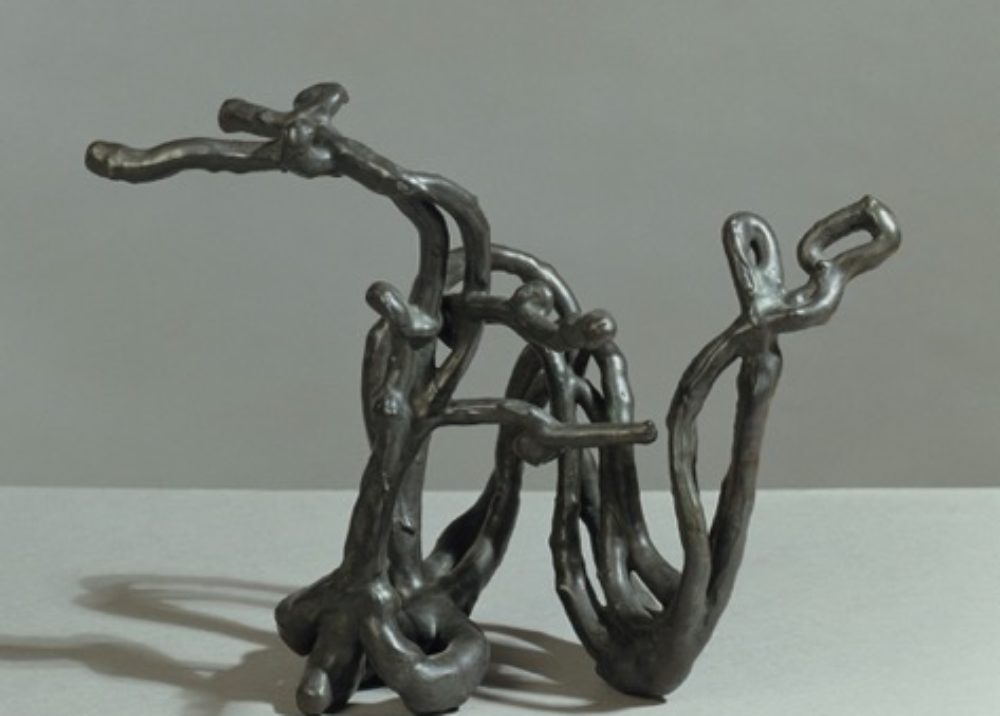