Note to Michael Farley in acknowledgement of encouragement given (3 March 1997). Note with base and treble clef motif made in Amsterdam . Graphics and word play addressed to Antonio Tapies and Leslie Waddington (3 March 1997). Note to Hans Joachim, Galerie Hans Mayer (3 March 1997) referencing the Maastricht Art Fair and a ‘Thinker’ work. Note to Dr John Cooney regarding his book (6 June 1997). Note on early conceptual work, the subsequent bronze genre and autonomy.

Photocopies of ‘Why The Hare’ and loose papers from previous files. Photocopies and originals of faxed correspondents with Philip Rylands, Director of the Peggy Guggenheim Collection, Venice, Italy. To Waddingtons regarding ‘Bronze horses’ with mention of Ray Nasher collection, Holzer, a Paladino bronze and a Calder included in a plan for a Giorgio Bellaviti sculpture garden design, coinciding with the Venice Biennial (30 January 2001).

Photocopy of a sketch titled ‘Eclips’ and note on ‘Salvo’ [a military manoeuvre for performing a salute] Note – ‘Out For A Pint’ with a sketch. Note regarding Jackass and Elephant (1995) then located at the Chelsea Hotel NYC. Letters from Leslie Waddington of Waddington Galleries, (16 August 1999), note of Thinker on Rock, (1997). List of addresses and telephone numbers of business associates. Note to Annabelle, Flanagan’s daughter on the back of the text ‘Mantra of the Awoken Powers’.

To view more content in this file, you can book an appointment to visit the Archive and Library
Book Appointment
Related Archive Entries
There are 7 Archive Entries relating to this entry
JBF/3/9.22

Mantra of the Awoken Powers 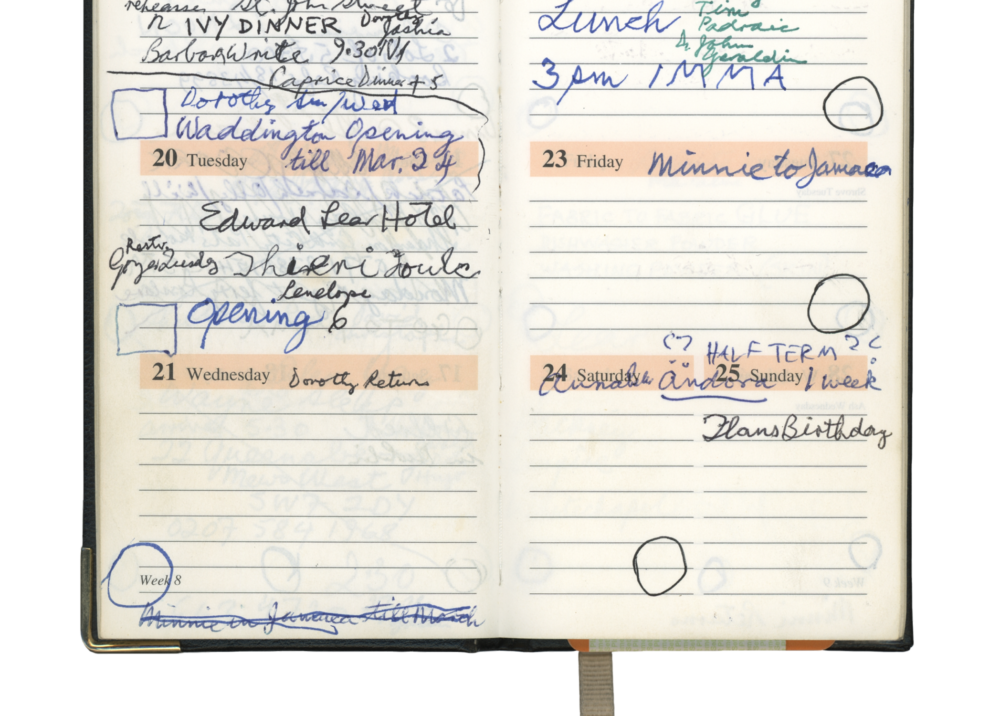 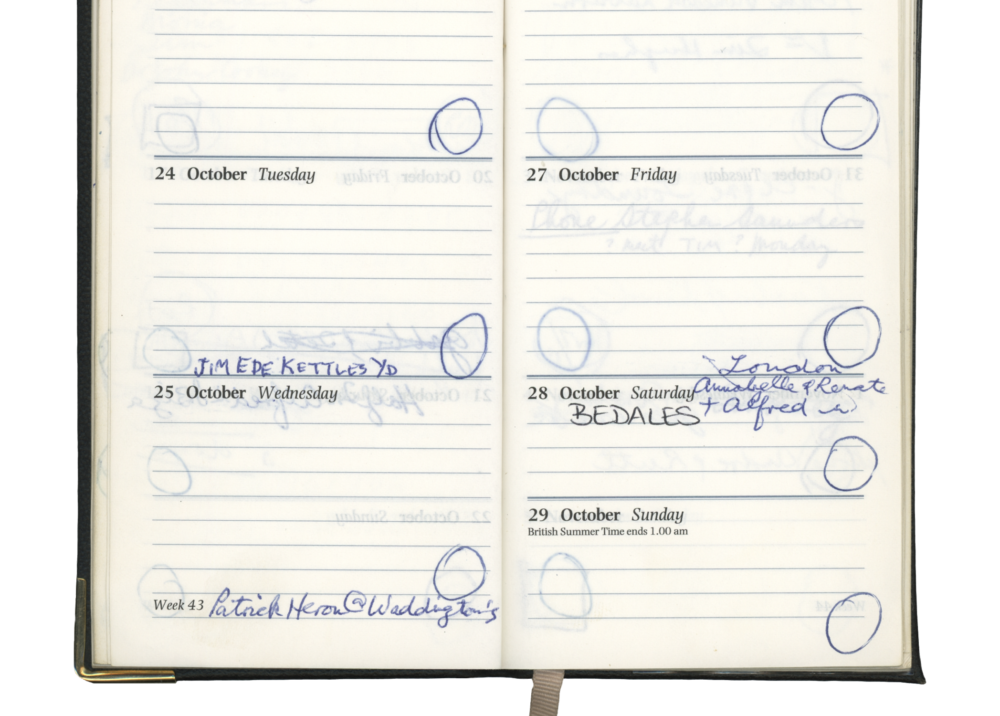 We have found 3 Related Entries 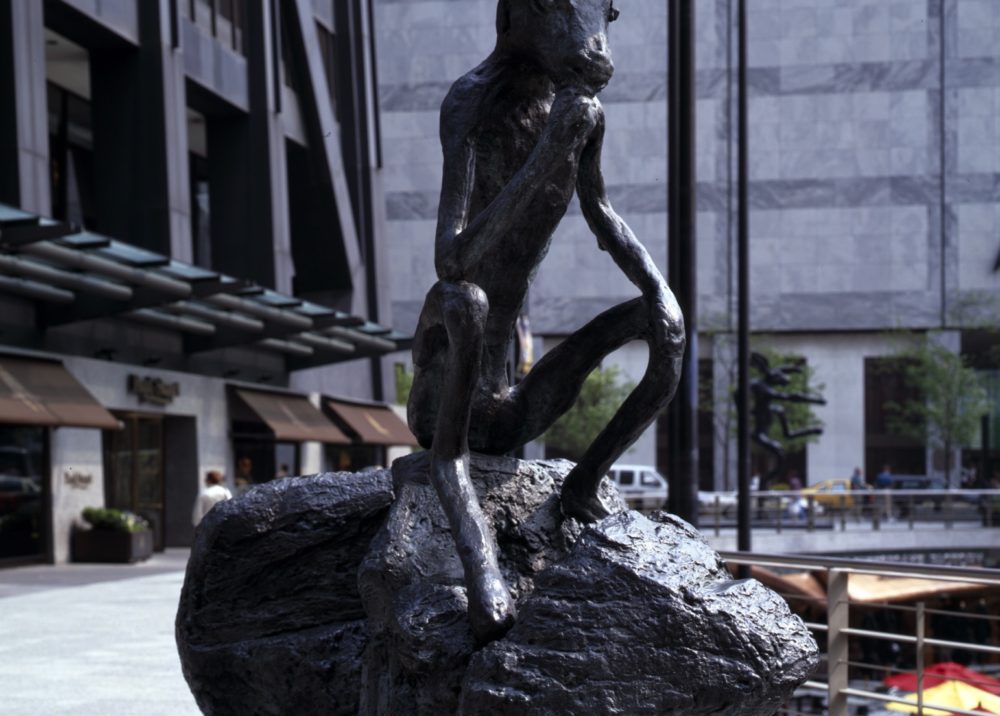 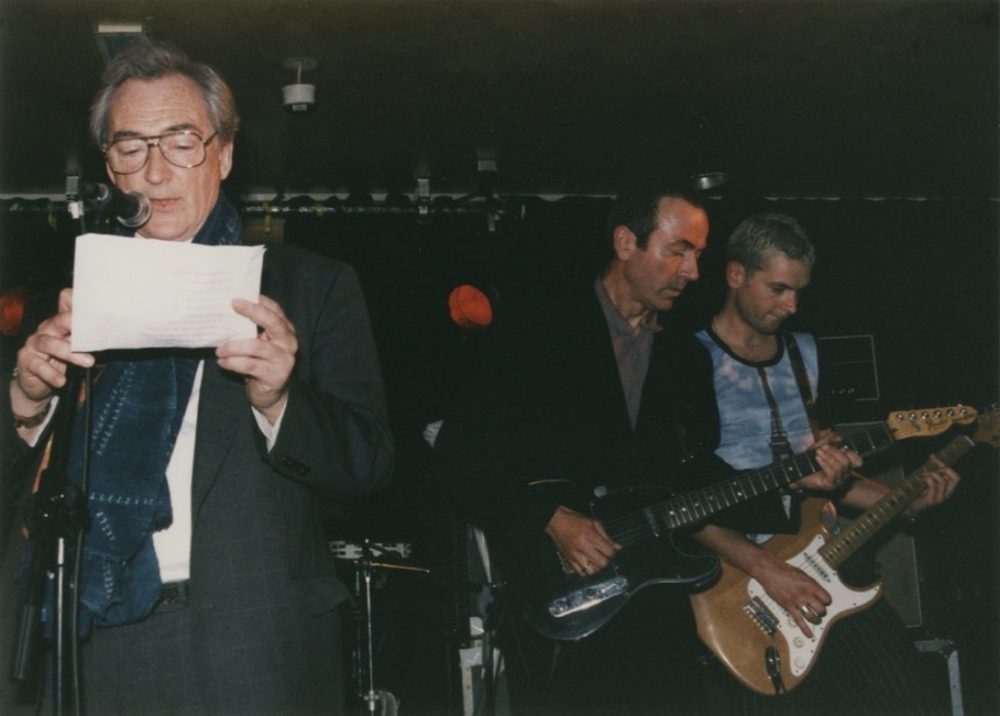 Mantra of the Awoken Powers