Notes on seduction. Word play and a note from ‘Colin’ [Colin Renfrew of Jesus College Cambridge]. Note on Renate Widmann. Note on Flanagan as a ‘pataphysican. Note on democracy and presidency. Notes of love. Note of telephone number for the Royal Hibernian Academy Dublin. Note of the Kerlin Gallery Dublin, Ireland. List of appointments in Dublin and London dated 3 June 1994. Musings on Flanagan’s shortcomings as a businessman. Fax to Jerry Hughes of AB Fine Art Foundry Ltd, London, UK, with note of Enrique Juncosa, director of The Irish Museum of Modern Art.

Note to ‘Angie’. Note to Colin and Jane [Renfrew, of Jesus College Cambridge] regarding wide ranging topics including bronze as a material, academia and Bronze Horse (1983). Reflections on commissions for European cities. Word play. Note to Tara Flanagan, Flanagan’s daughter and to Felix Mottram of Waddington Galleries. Poem dated 8 July 1994 titled ‘An Enquiry’.

To view more content in this file, you can book an appointment to visit the Archive and Library
Book Appointment
Related Archive Entries
There are 6 Archive Entries relating to this entry
JBF/1/2.28.2 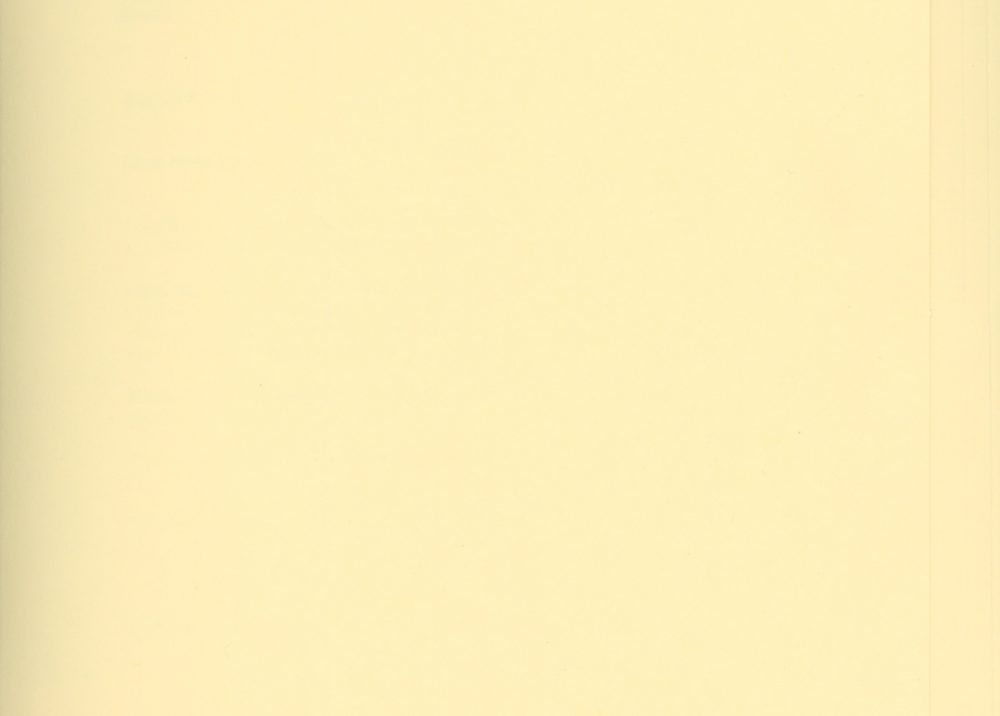 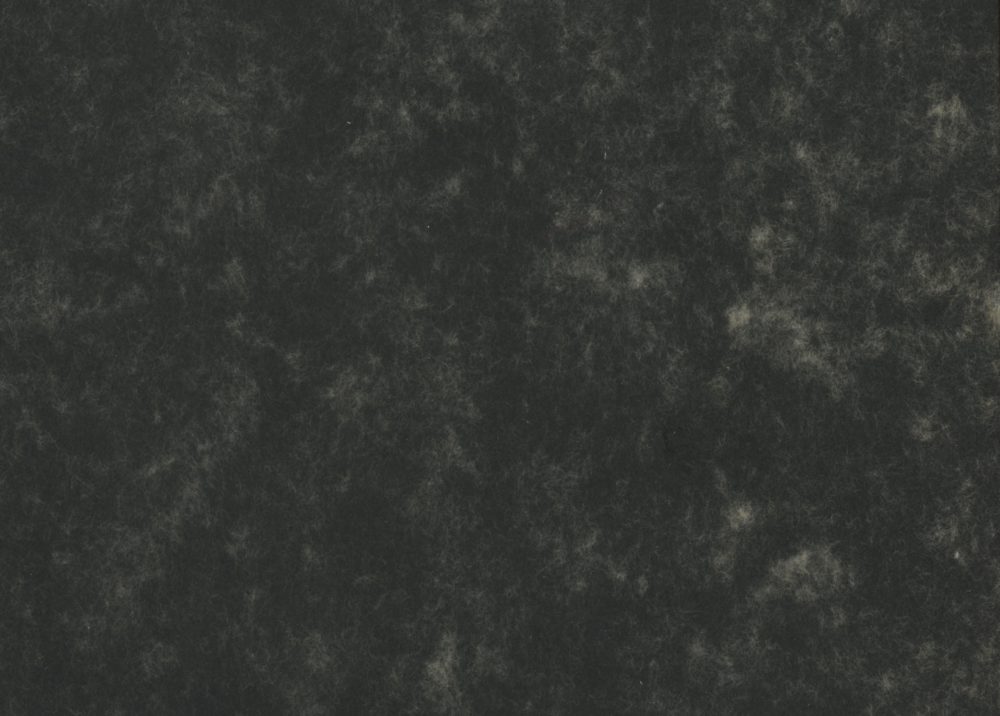