Typed press release for the exhibition ‘Art and Archaeology’. Note on the Mullins Foundation. Listing the associates involved in the Mullans Foundation in various different roles such as; Lance Tilbury in painting, Carolyn Carlson in dance and Frank Martin in sculpture.

Notes detailing the case of a graffiti artist facing the prospect of 4 years in jail (30 June 1991). Various notes with Flanagan’s interest in the performantive aspect of sculpture. Notes of names in regard to degree ceremony at Cambridge and address of Anna Harding [Curator of Kettles Yard, Cambridge, 1989-92]

Series of A4 pages with the leaping hare motif header, detailing concerns regarding art education, students and institutions. Note on the idea of the itinerant sculptor and builders. Examinations of Flanagan’s identify as a sculptor accompanied by whimsical notes on this position whilst at Jesus College Cambridge. Musing on his time as a student in Birmingham and fellow student Tony Philip Smith.

Series of notes torn from a filo-fax in an envelope with the inscription ‘July 13/91 Frank Martin’ [former Head of Sculpture at St Martin’s School of Art, London, UK]. Detailed within; musings on Flanagan’s time spent working at Beer Beach in 1959, Tony Caro, [Tutor at St Martins], Michael Price, and the work of Raoul Hausmann.

To view more content in this file, you can book an appointment to visit the Archive and Library
Book Appointment
Related Archive Entries
There are 7 Archive Entries relating to this entry
JBF/4/1.9

Alex Turnbull interview for Beyond Time

Art and the sixties 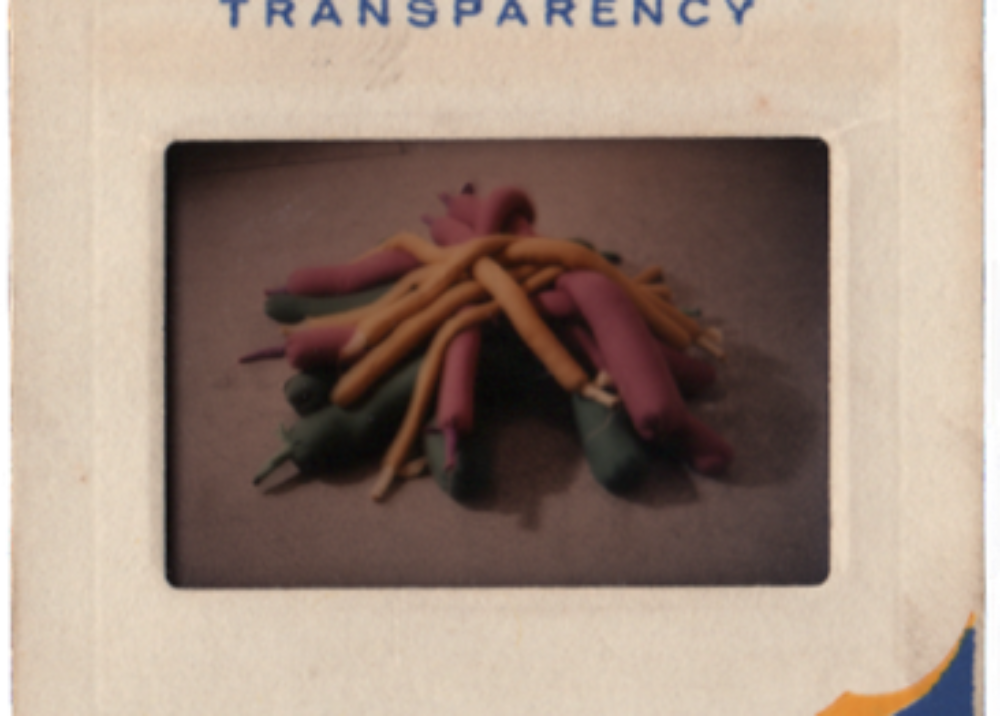 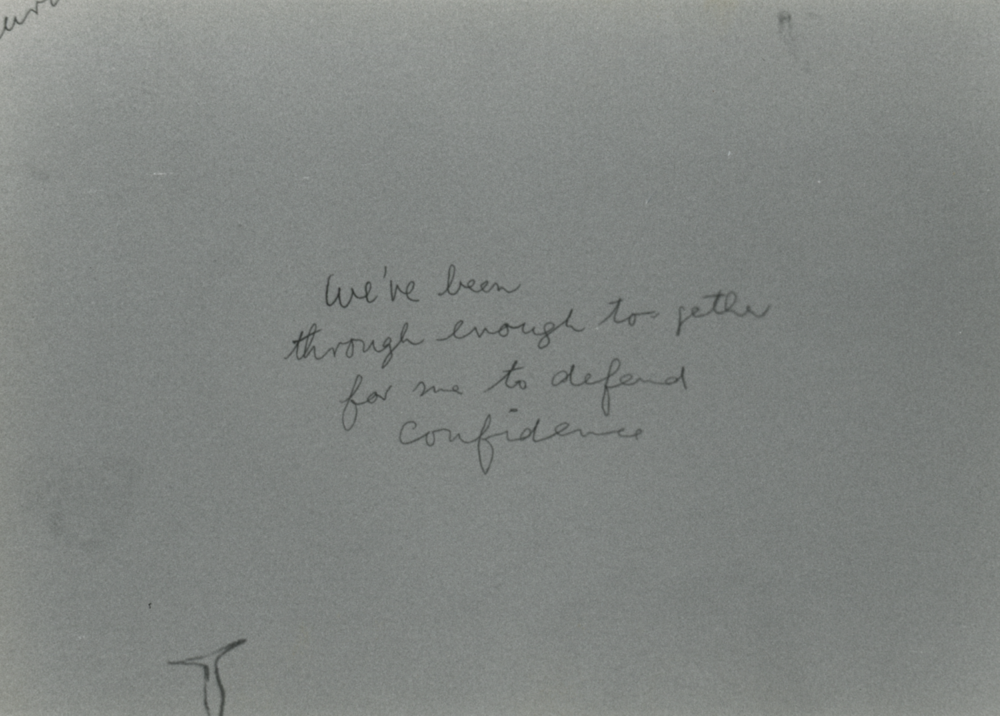 From Art to Archaeology

South Bank Centre
Back To Top