All 9 Archive entries for Interviews and documentary films 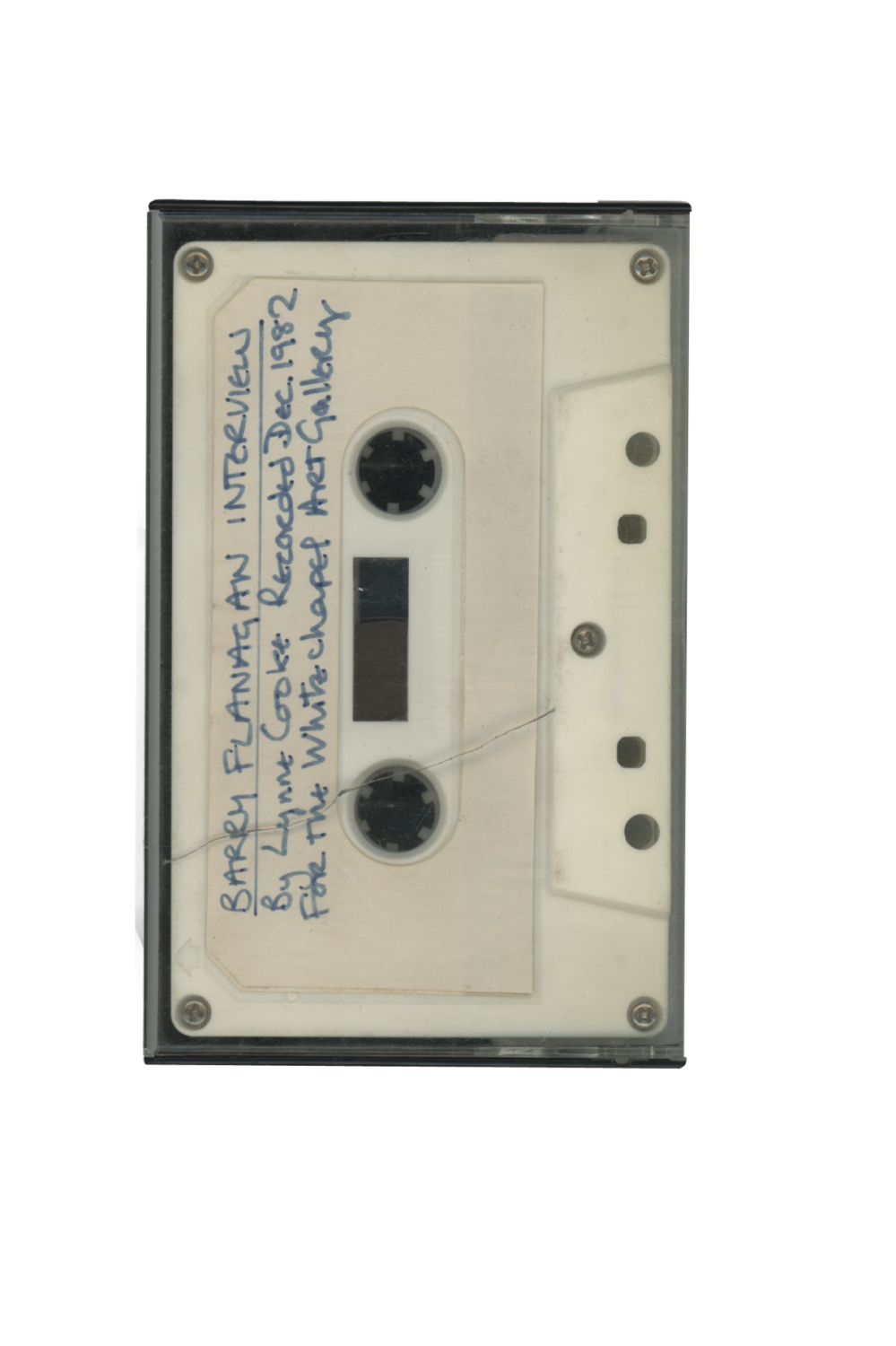 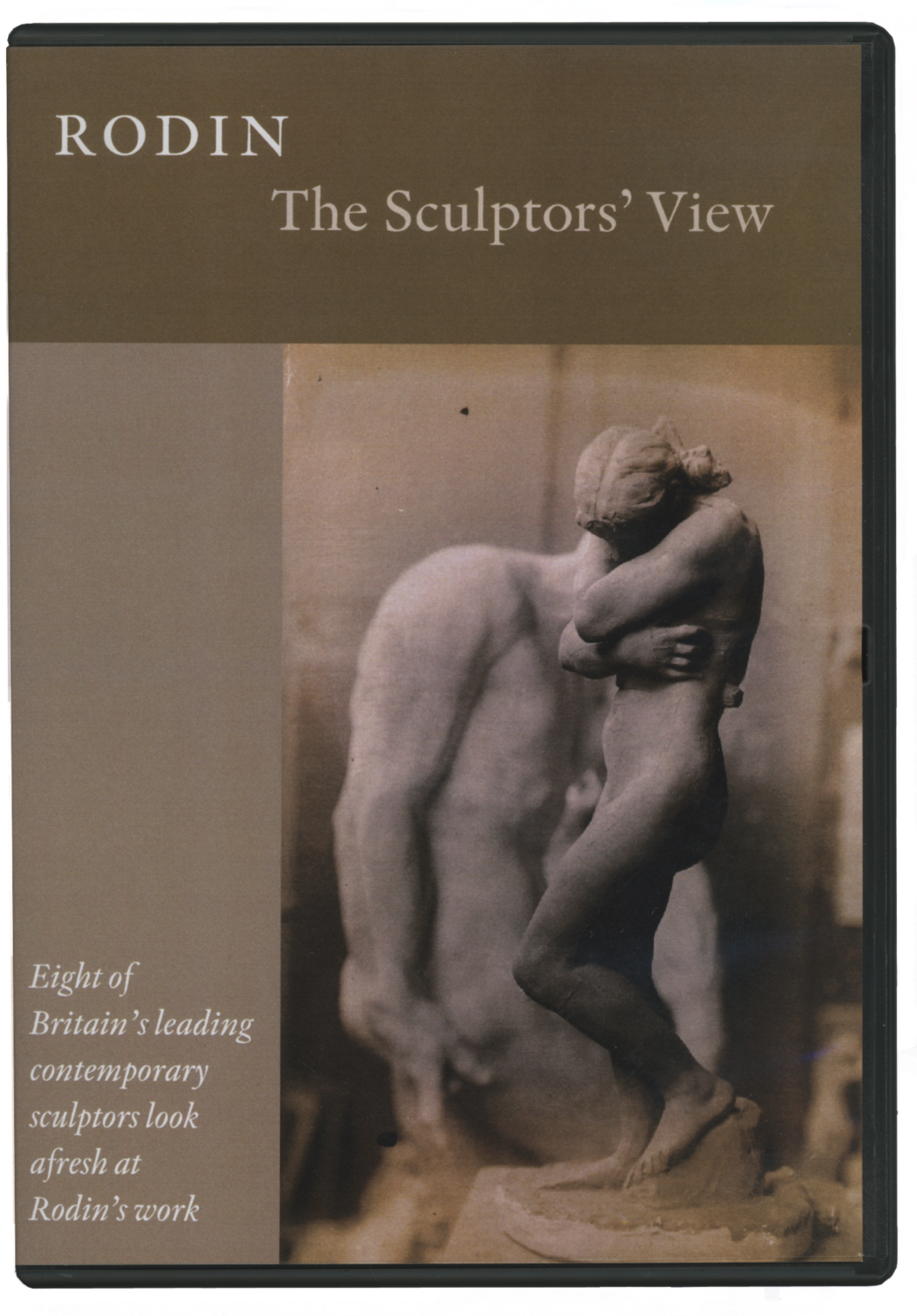 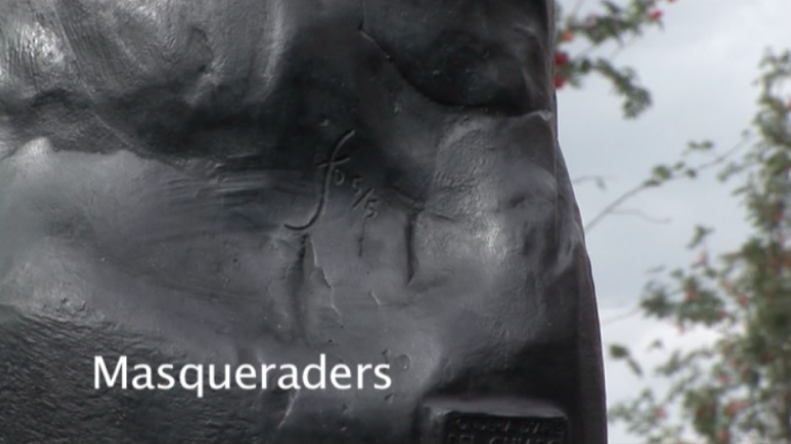 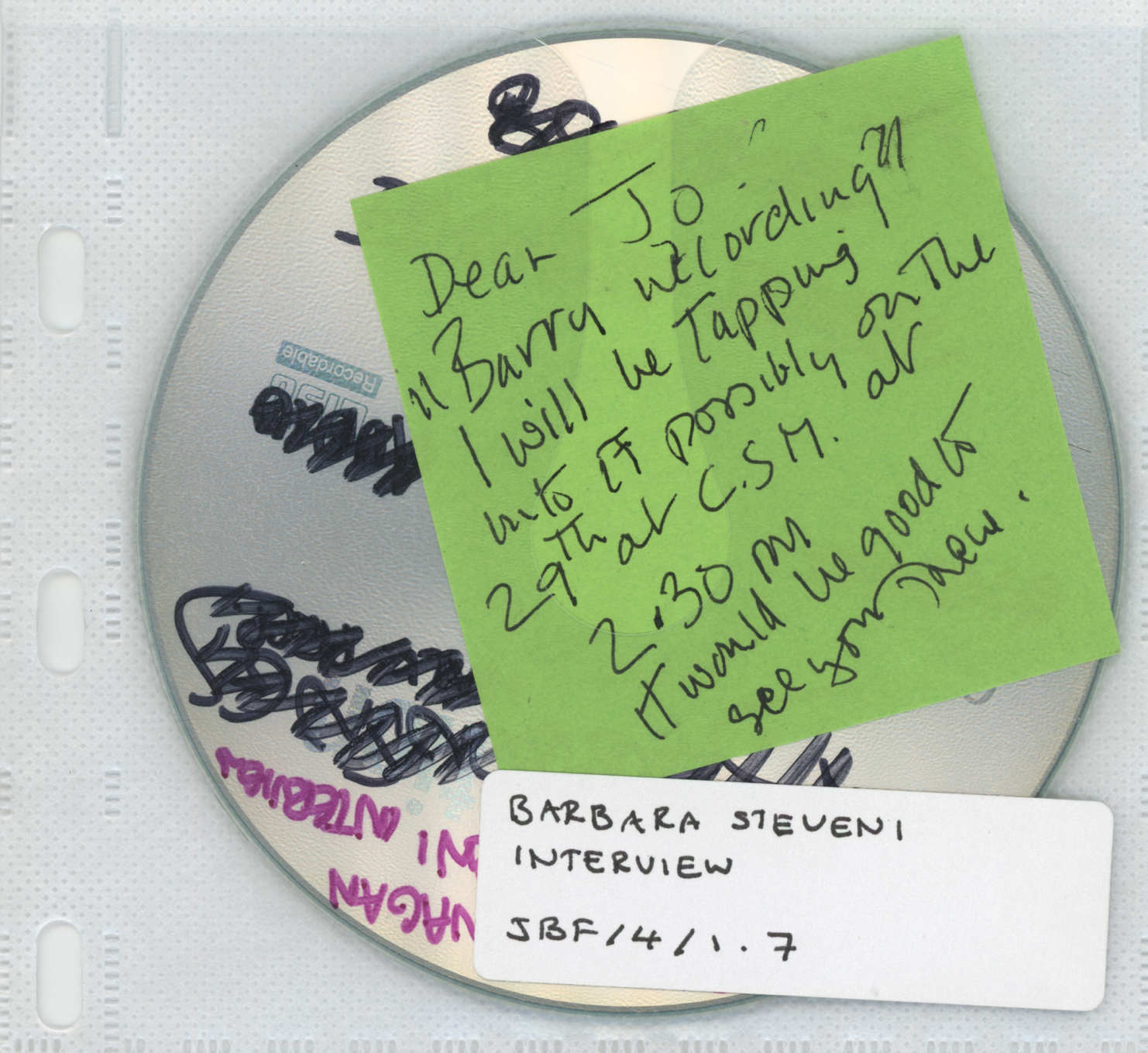 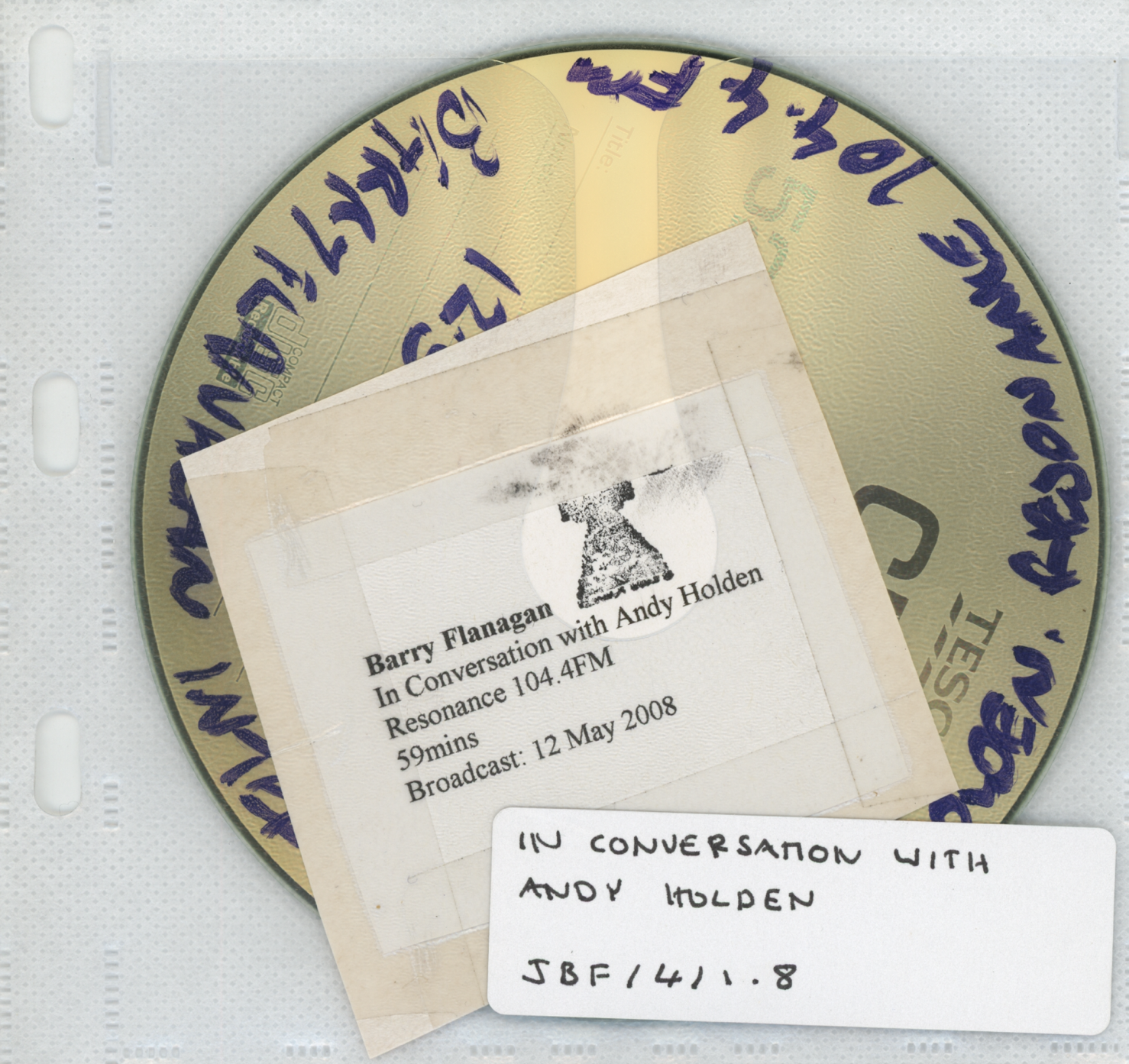 To view more content in this file, you can book an appointment to visit the Archive and Library
Book Appointment
Related Archive Entries
There are 19 Archive Entries relating to this entry
See all results
JBF/1/2.59 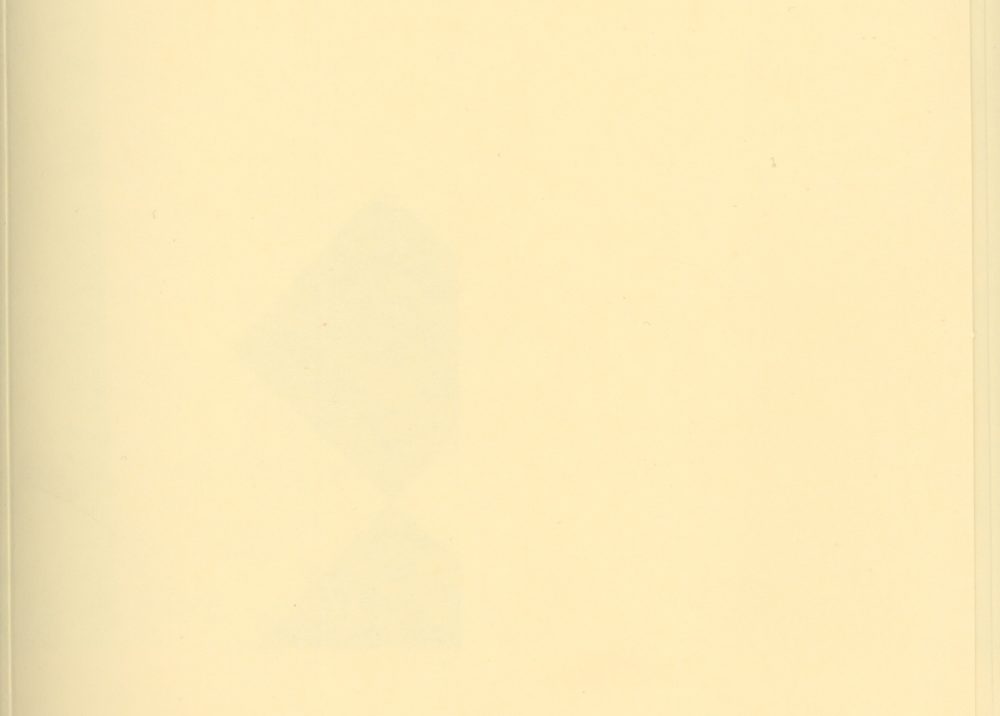 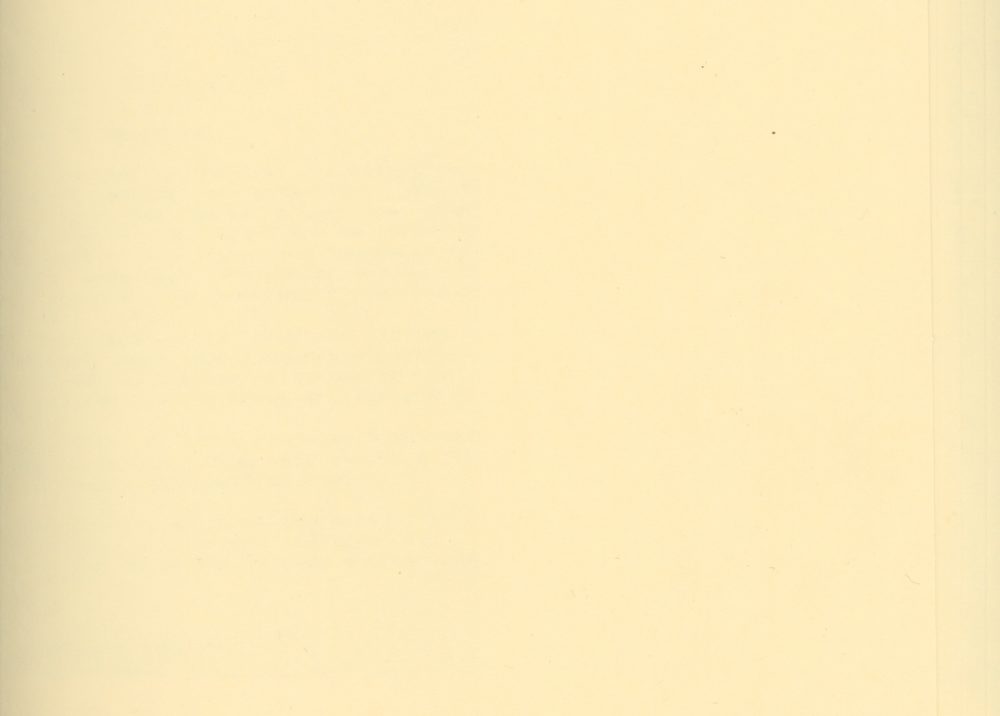 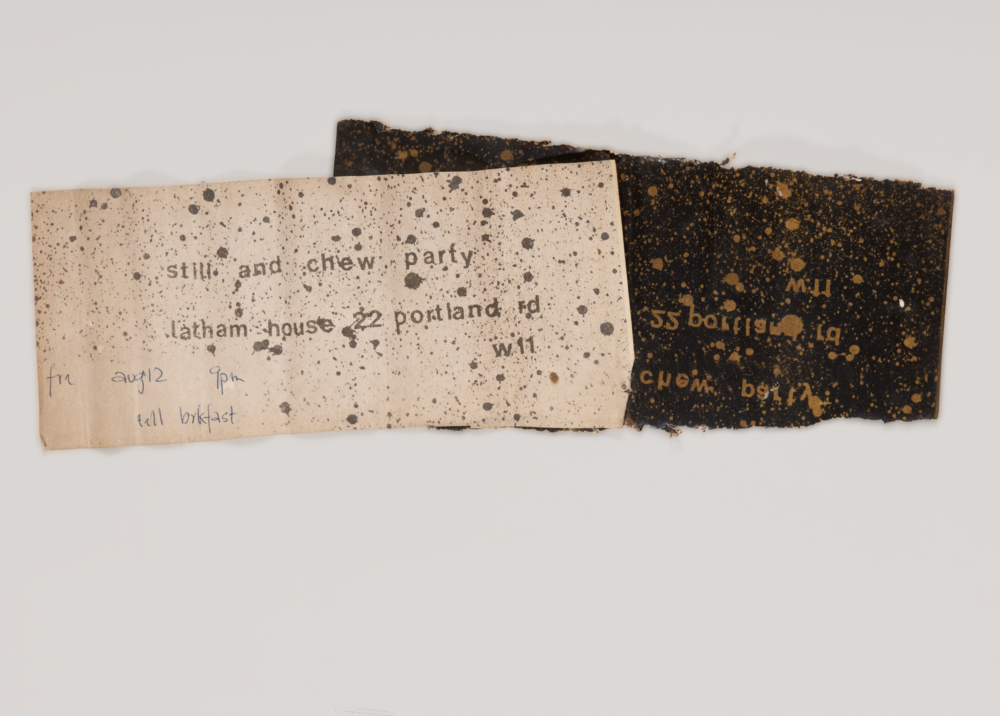 Sketchbook with correspondence and related papers

That Was Shell That Was