Notes on radio in Amsterdam and archives. Letter from Charlotte Holmes a producer at CBS News in regard to an interview with Flanangan while The Drummer (1989) was on show at the Smithsonian Hirshhorn Museum, Washington DC.

Musings on post-war British society, making reference to sculptor Henry Moore, artist/architect Noguchi and the demise of cricket.Notes and faxes to Leslie Waddington (28 March 1996, 1 April 1996, and 2 April 1996) regarding the use of an image of The Cricketer (1989) in an exhibition at the Museum Folkwang Essen. Note of Dr Elke Ritt, head of Arts in the British Council Cologne, Dr Gerhard Finckh, curator at Museum Folkwang Essen and Hans Mayer of the Gallery Hans Mayer, Dusseldorf.

Note on Gulley Jimson and Alfred Jarry. Note to Leslie Waddington at Waddington Galleries in regards to prints. Note which reads ‘Spot – Light – Art Apart, Barry Flanagan Speaks’ dated 14 December 96.
Ubu Roi-esque drawings. Note to Jenny Bremer with the base and treble clef motif. Note of the names ‘Terrence Donovan, Robin Palmer, Jim and Stephen’. Love poems with Jarryesque drawings. Note of thanks from the ‘Casbolt Tribe’. Notes on travel and museum culture. Sketch titled ‘Witness Monument to folly’ and ‘the bird in the hand’

Draft notes, a letter and faxes to the British Council in Dublin, Ireland, regarding bronze horses. Note and drawing titled Rembrabbit Hare.

To view more content in this file, you can book an appointment to visit the Archive and Library
Book Appointment
Related Archive Entries
There are 4 Archive Entries relating to this entry
JBF/7/3.3

We have found 7 Related Entries
See all results 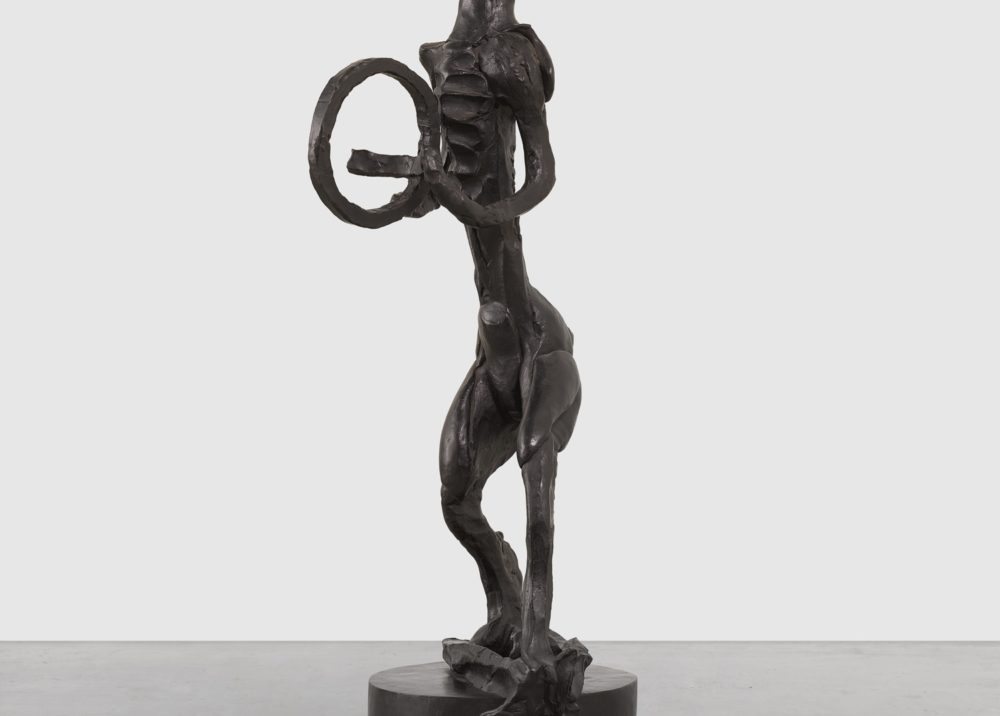 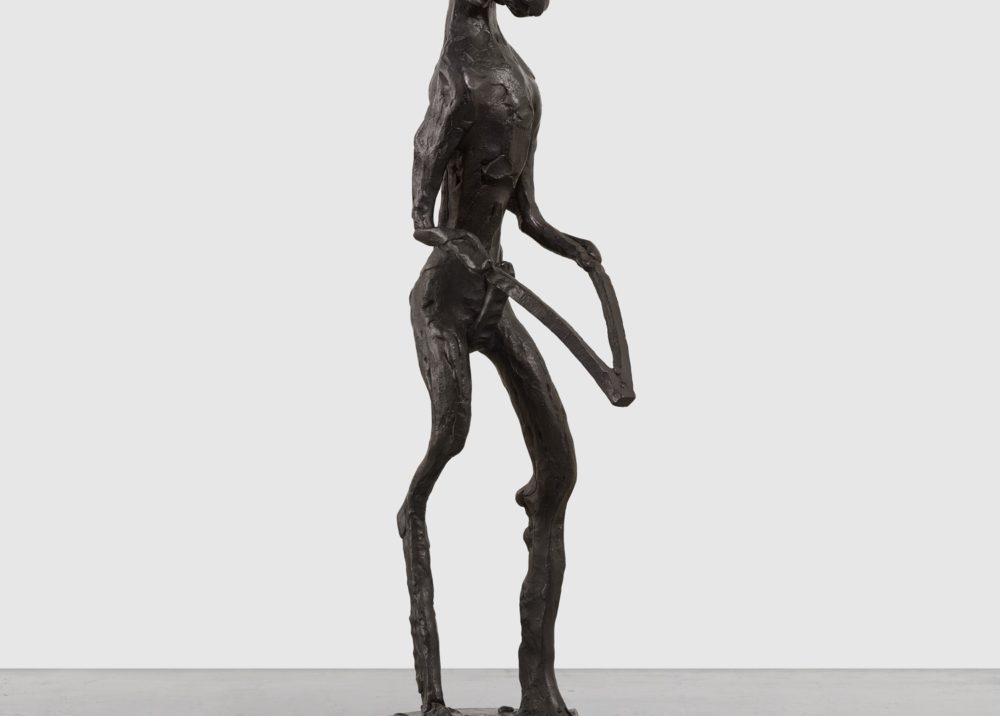