Files of private view cards for solo and group exhibitions featuring the work of Barry Flanagan and other artists, with related papers.

This file has been created for recently acquired replacements for the early private view cards which were originally in Barry Flanagan’s collection, but have since gone missing. These cards themselves are not the one ones owned by Flanagan but are representative of those which used to form part of his collection.

In English, German and Italian.

To view more content in this file, you can book an appointment to visit the Archive and Library
Book Appointment
Related Archive Entries
There are 6 Archive Entries relating to this entry
JBF/1/3.2

‘Nothing for your money’ 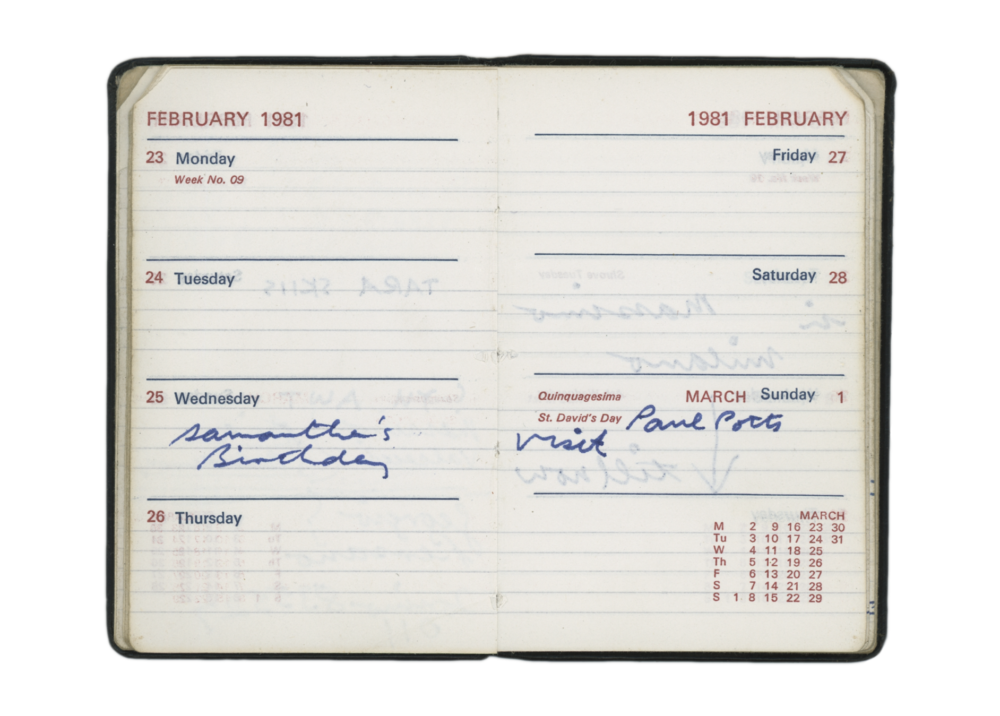 Galleria dell’Ariete
See all results
Back To Top