Files of private view cards for solo and group exhibitions featuring the work of Barry Flanagan and other artists, with related papers.

Private view cards, invitations, and gallery literature exhibitions including some for the exhibitions of other artists where stated, originally inserted in exhibition catalogues in the library of Barry Flanagan.

Invitation to the RA Summer exhibition 2004. 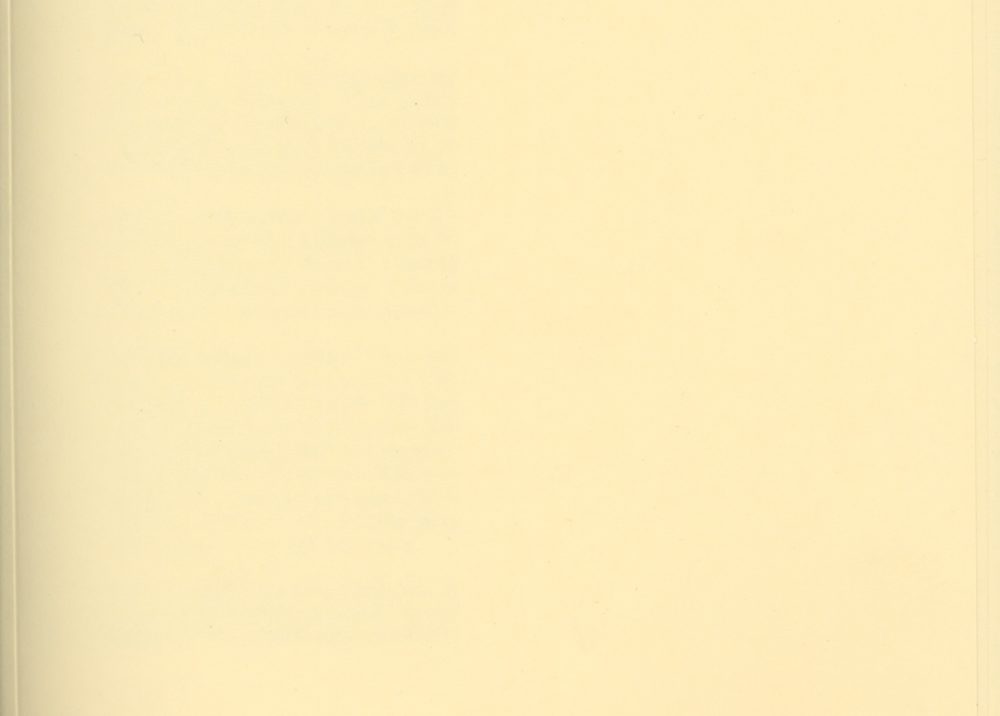 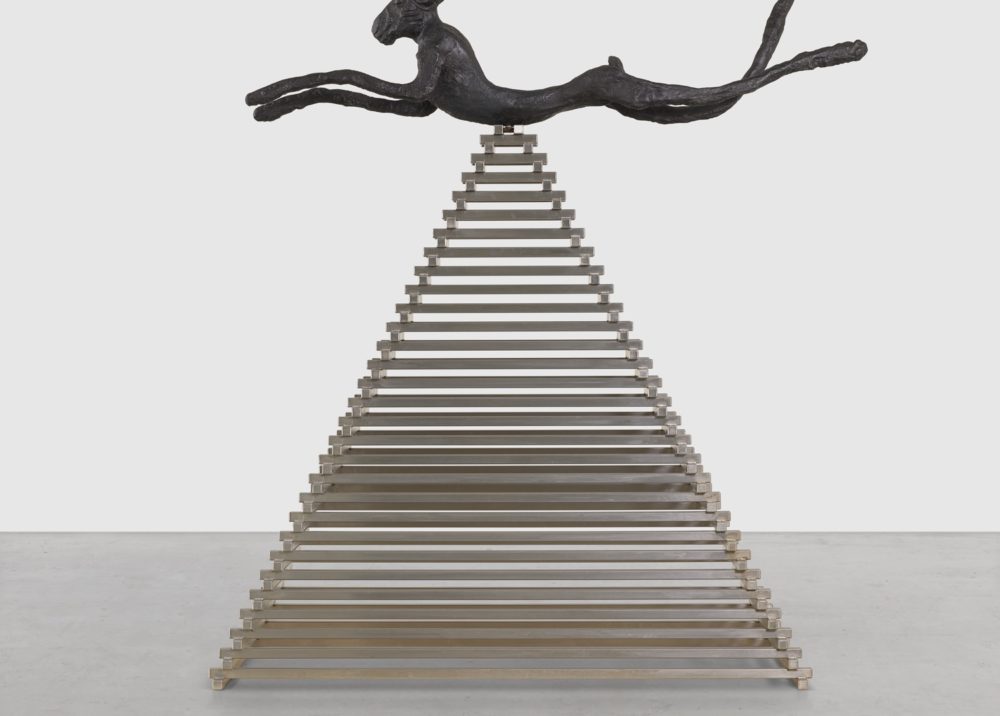 Waddington Galleries
See all results
Back To Top