Files of portrait photographs of Barry Flanagan, many of which were taken for publication purposes and some of which include photographs of works and installation shots, with related images.

All 7 Archive entries for Portraits
JBF/3/2.1 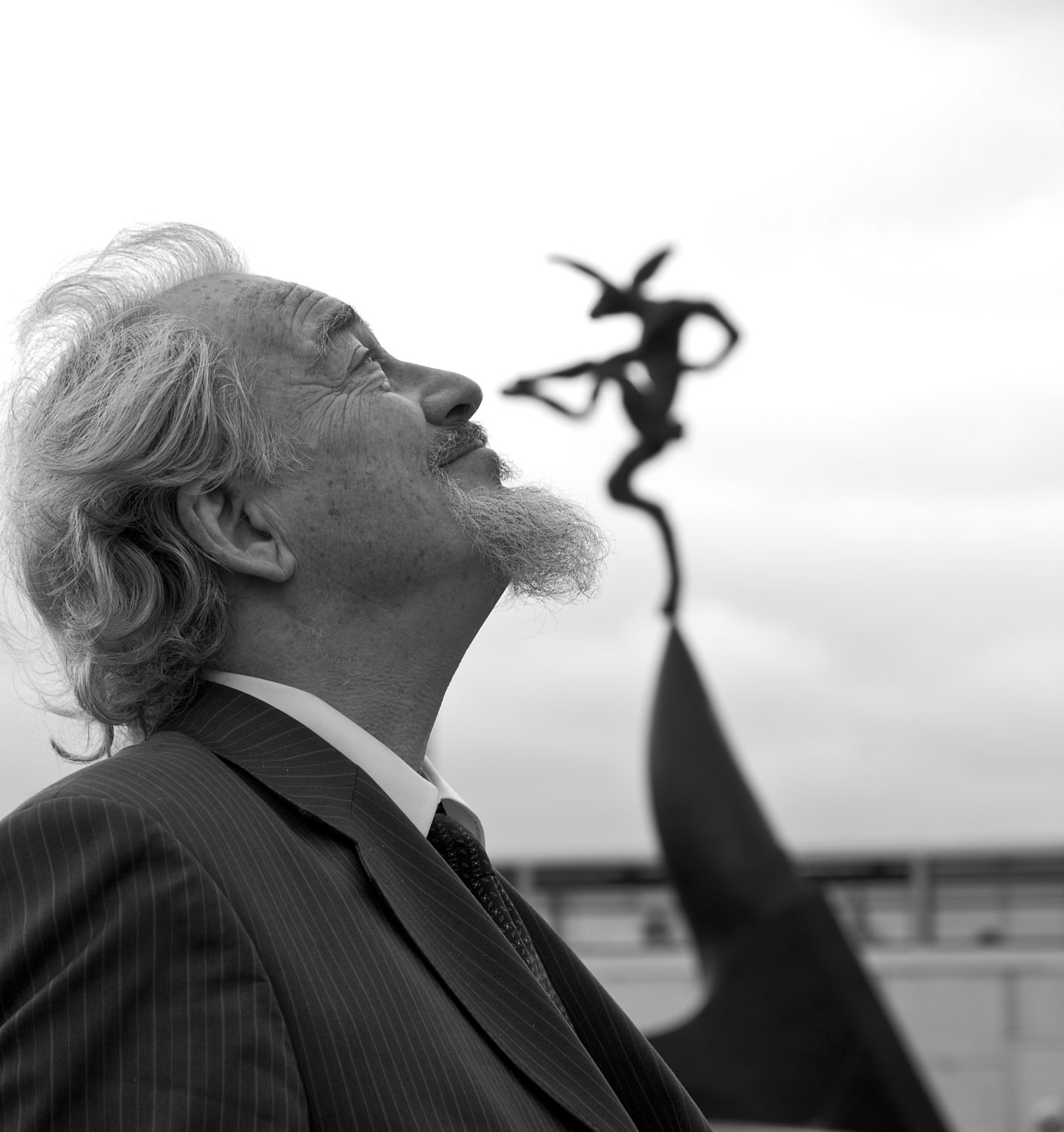 Black and white and colour photographs and transparencies, many of which are oversized.

To view more content in this file, you can book an appointment to visit the Archive and Library
Book Appointment
Related Archive Entries
There are 5 Archive Entries relating to this entry
JBF/3/6/1/1.1

We have found 6 Related Entries
See all results 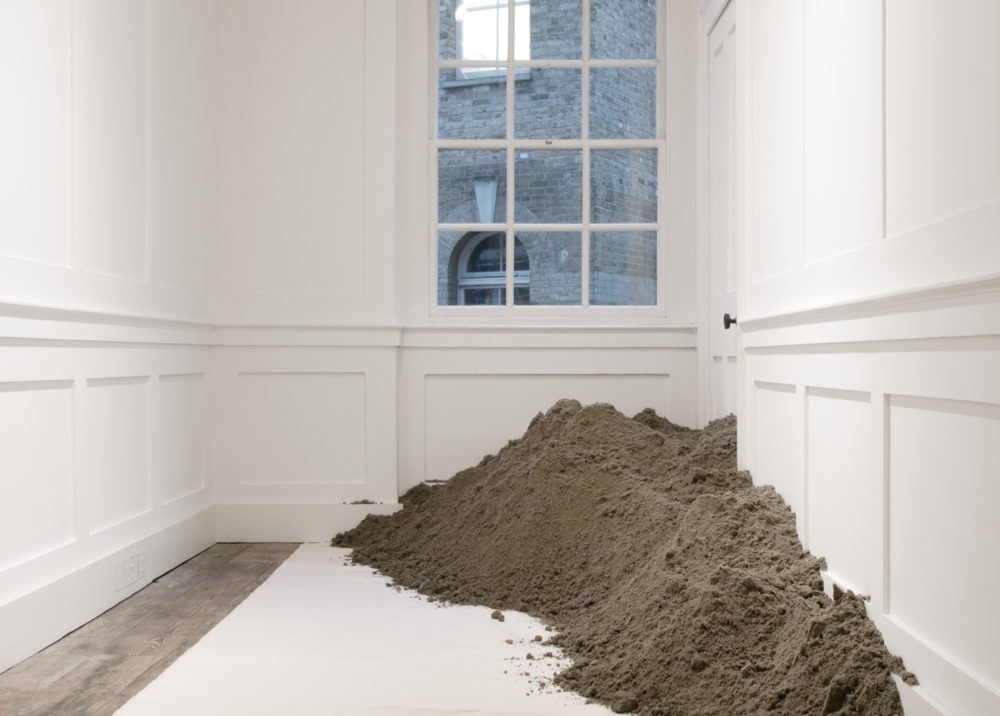 Fuji Television Gallery
See all results
Back To Top