All 27 Archive entries for Designs, plans and templates
JBF/1/4/1.1 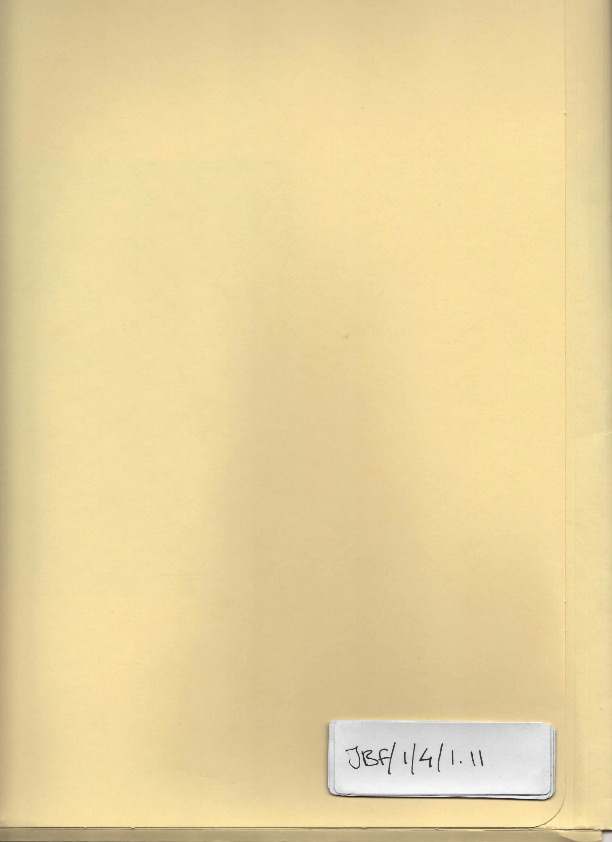 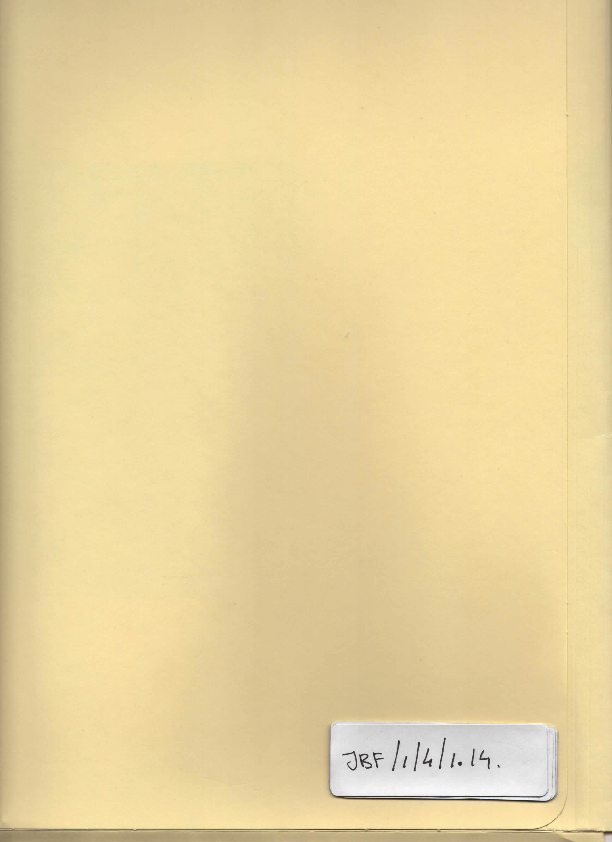 Technical drawings in pen and pencil for Rowford Process Furniture, a trade account established by Barry Flanagan in 1978.

Technical drawings for a bed (14 October 1978), two corner display tables (24 May 1978), a cruciform table (29 June 1979), a square bench (17 September 1978) and two rectangular tables (24 May 1978) [later adapted for the commission by the British Council of benches for the Hayward Gallery, inaugurated at the Hayward Annual 1980] and a plan drawing for a round Rowford Process table.

To view more content in this file, you can book an appointment to visit the Archive and Library
Book Appointment
Related Archive Entries
There are 21 Archive Entries relating to this entry
See all results
JBF/1/2.2 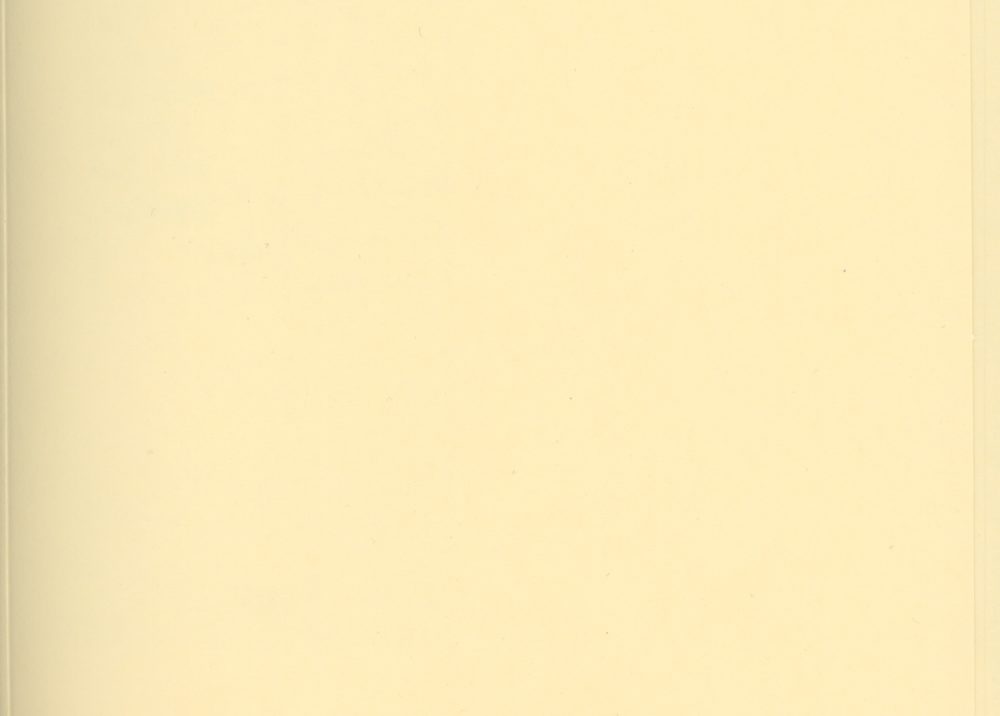 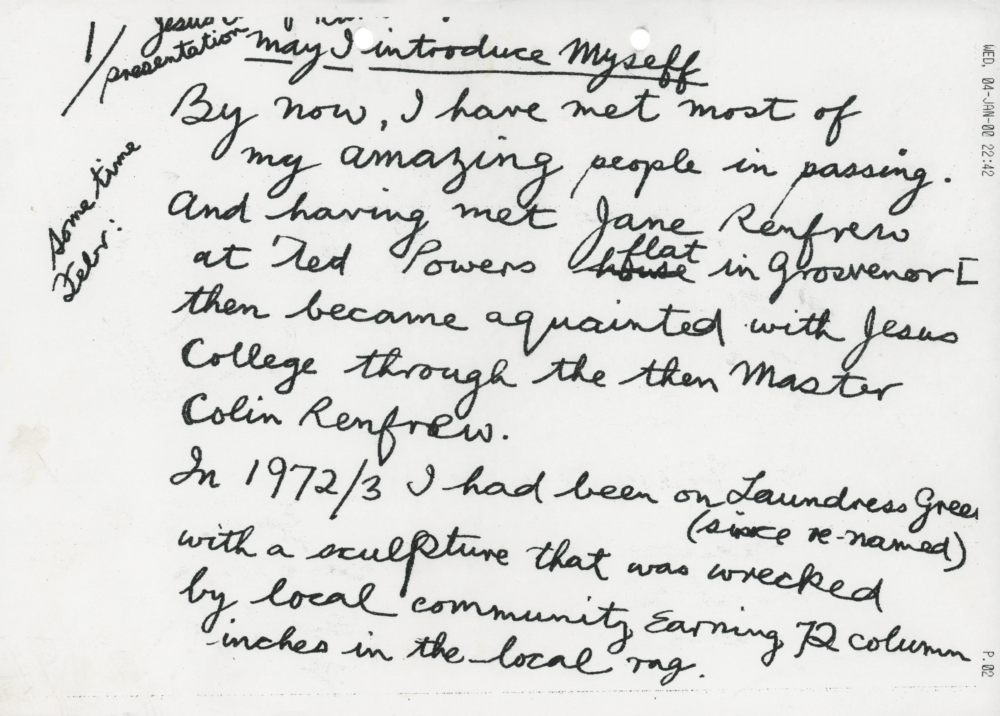 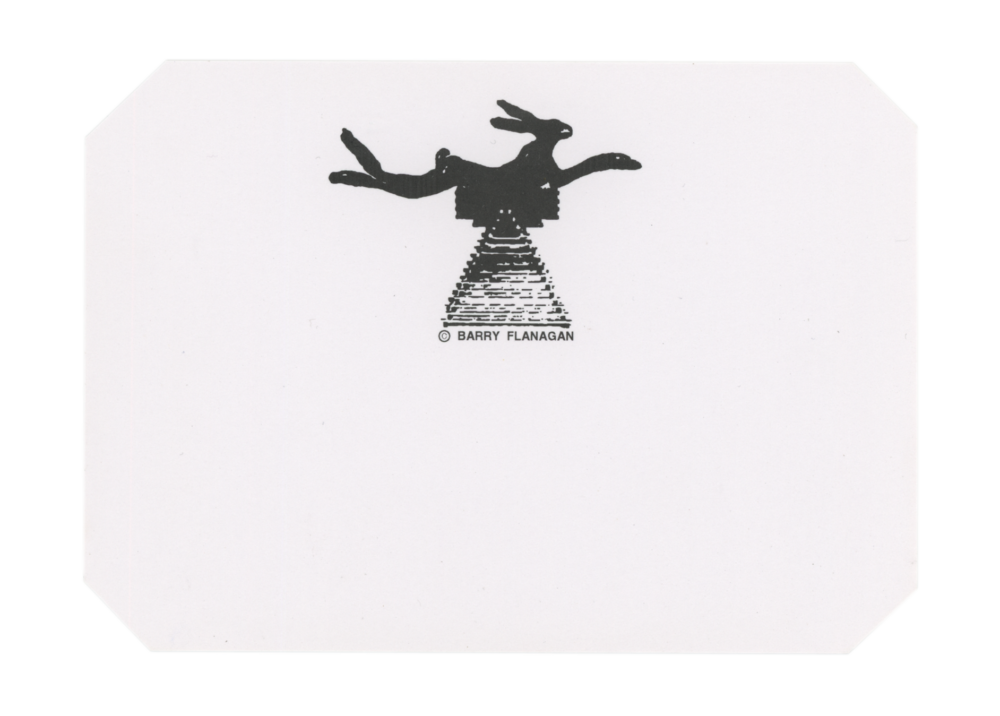 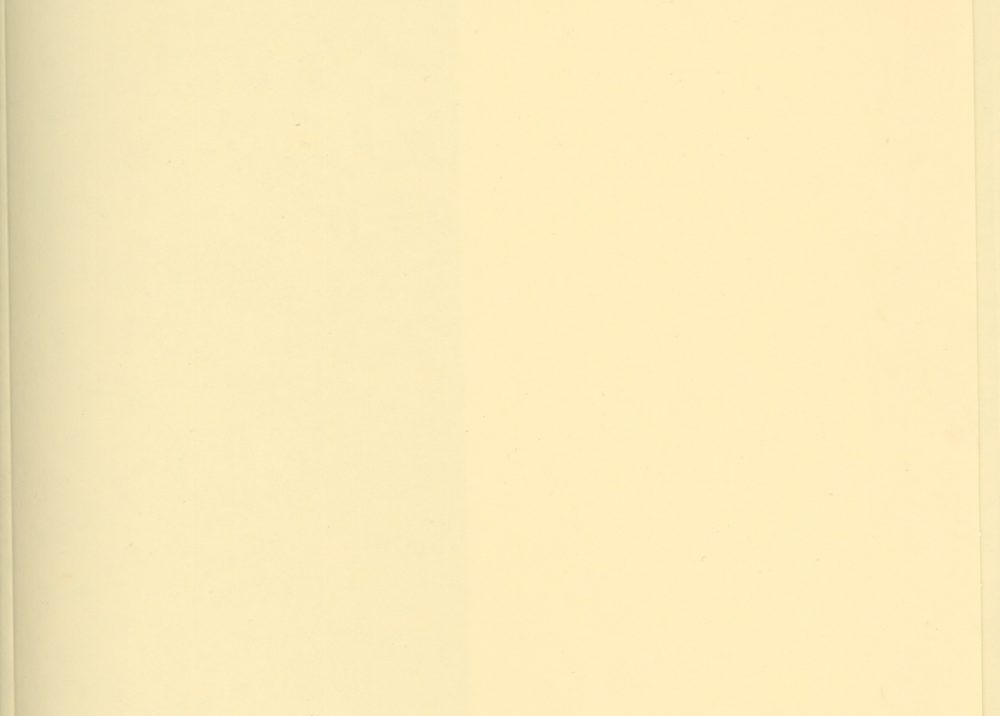 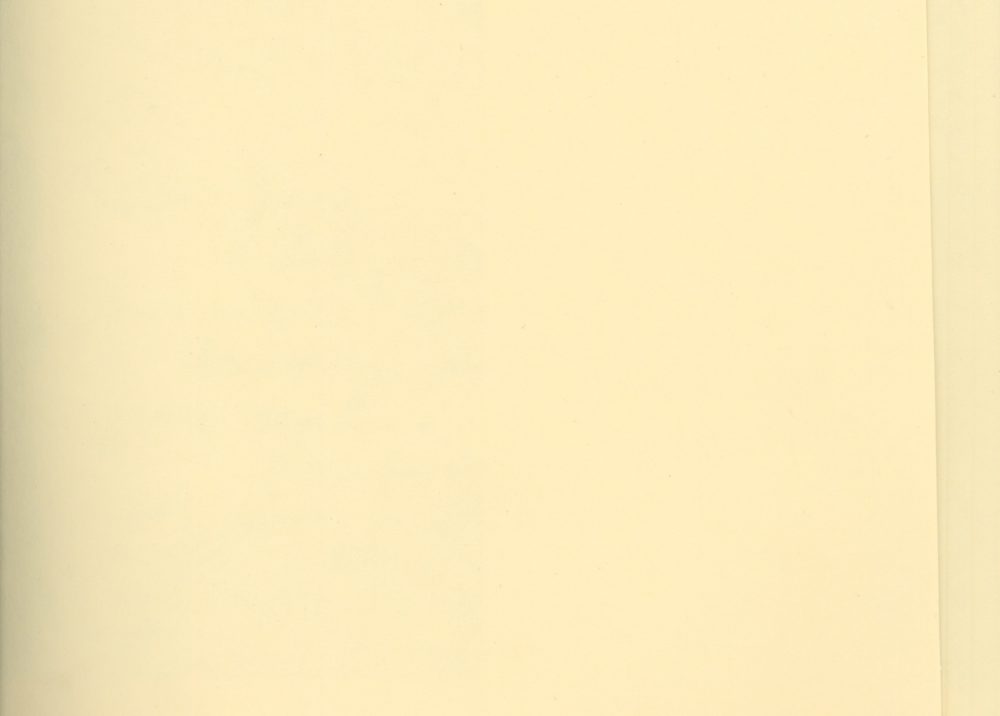 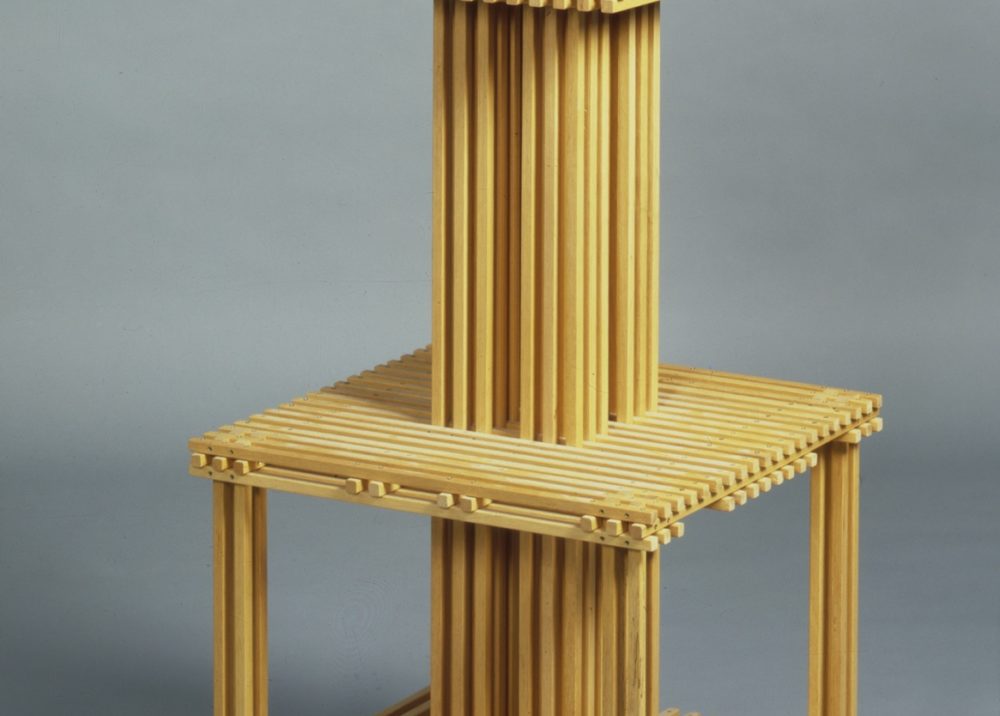