Compiled by Minnie Jellet, assistant to Barry Flanagan, in 2004 and arranged alphabetically.

All 35 Archive entries for Subject and correspondent files
JBF/6/3/4.1 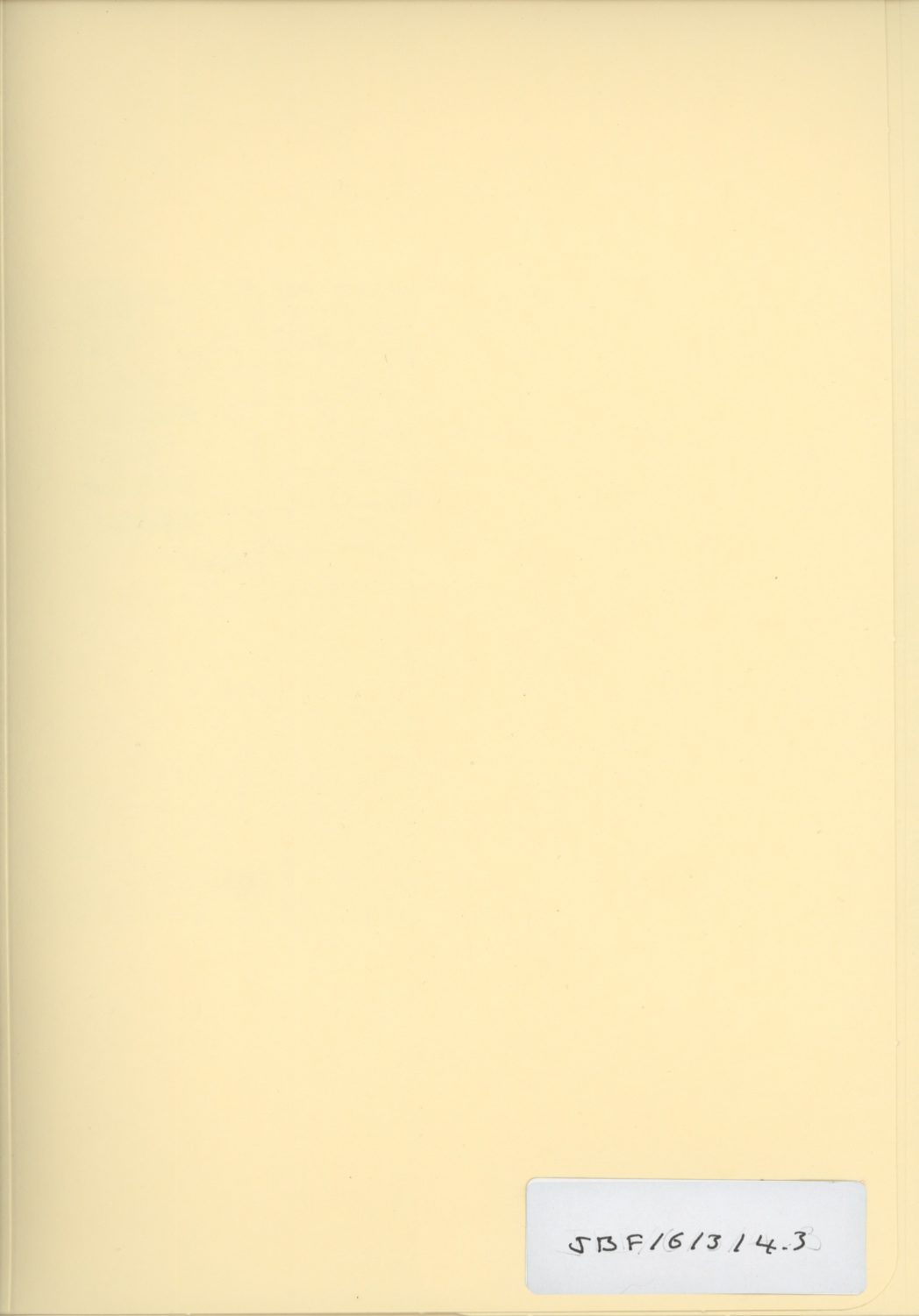 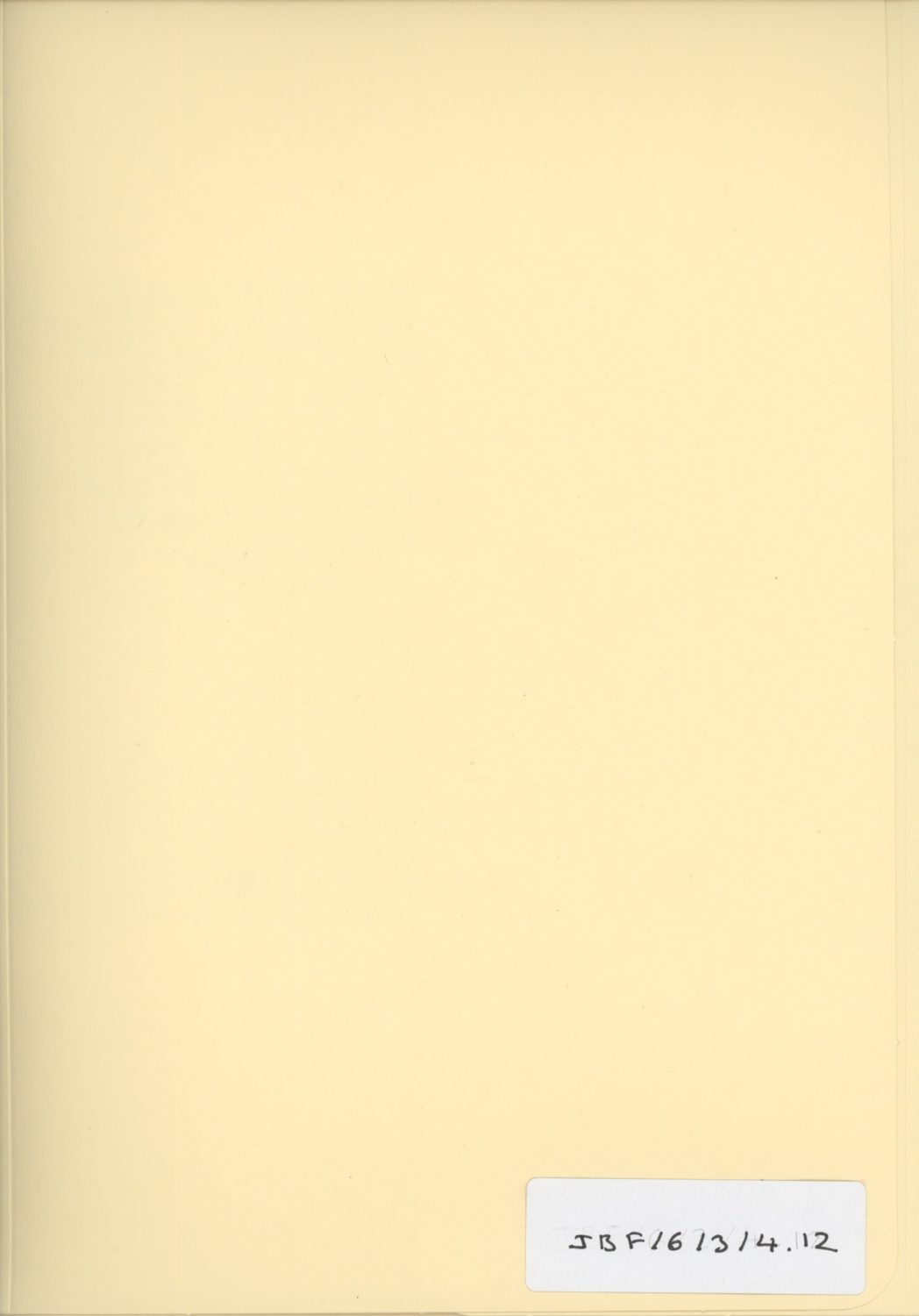 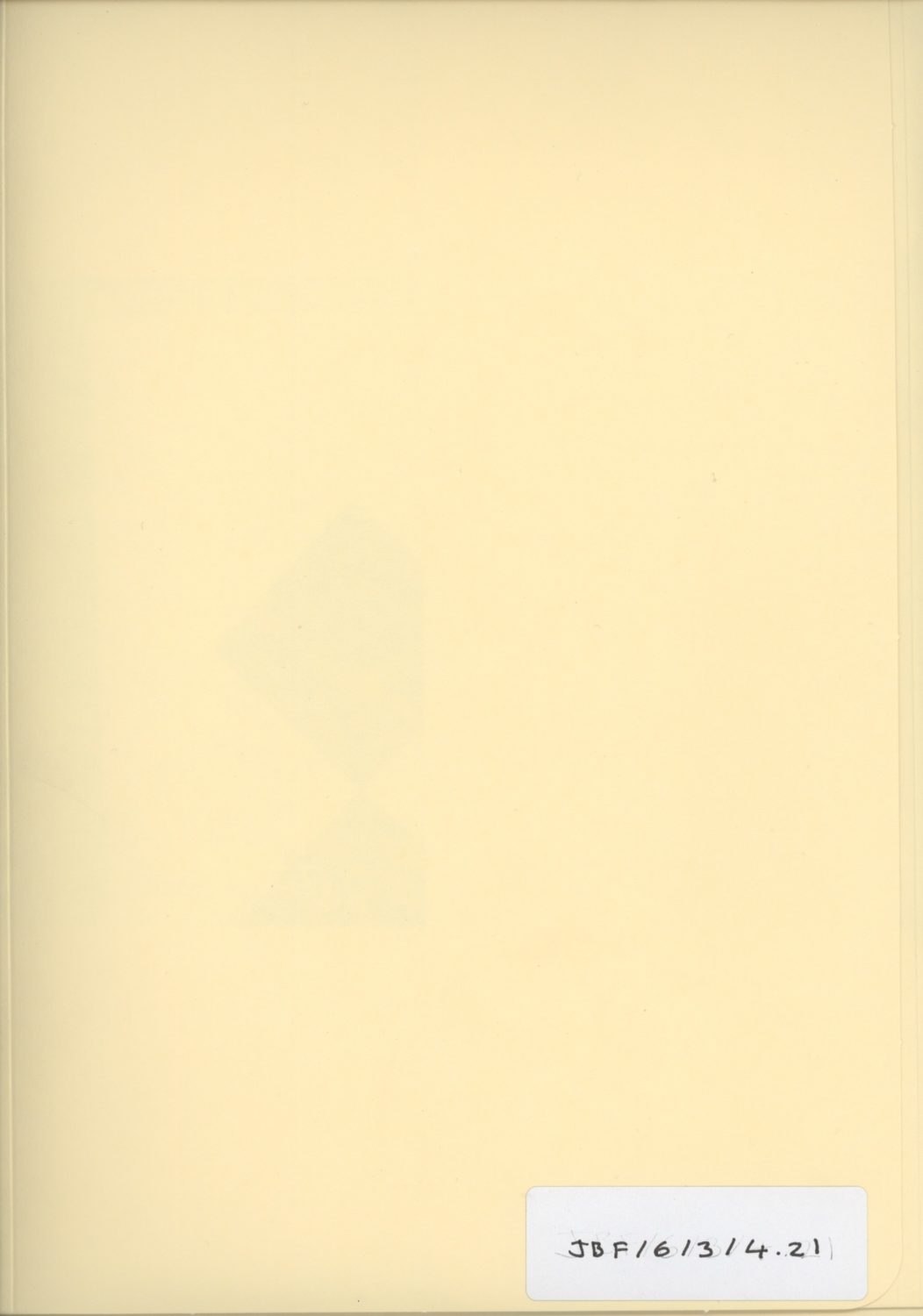 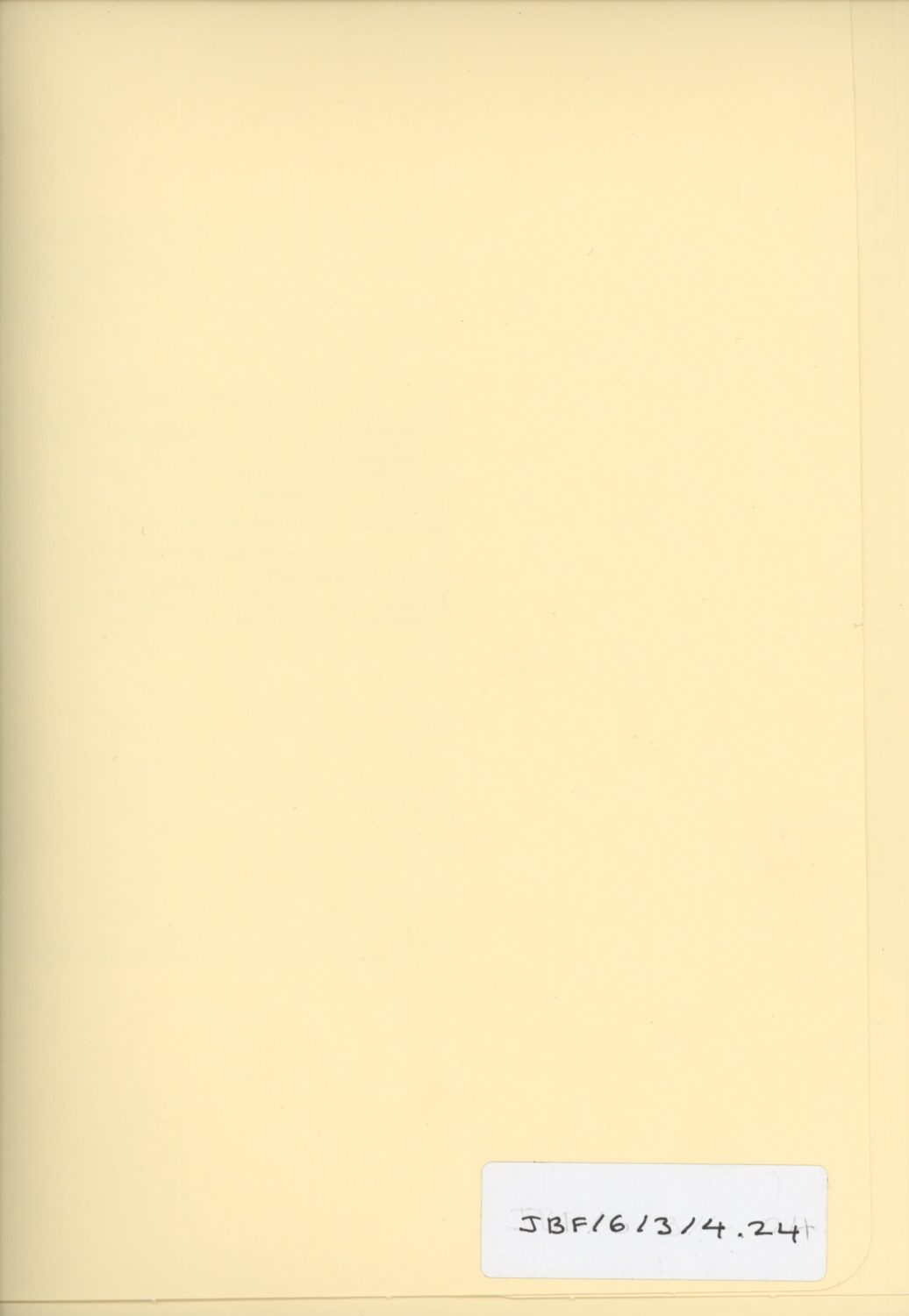 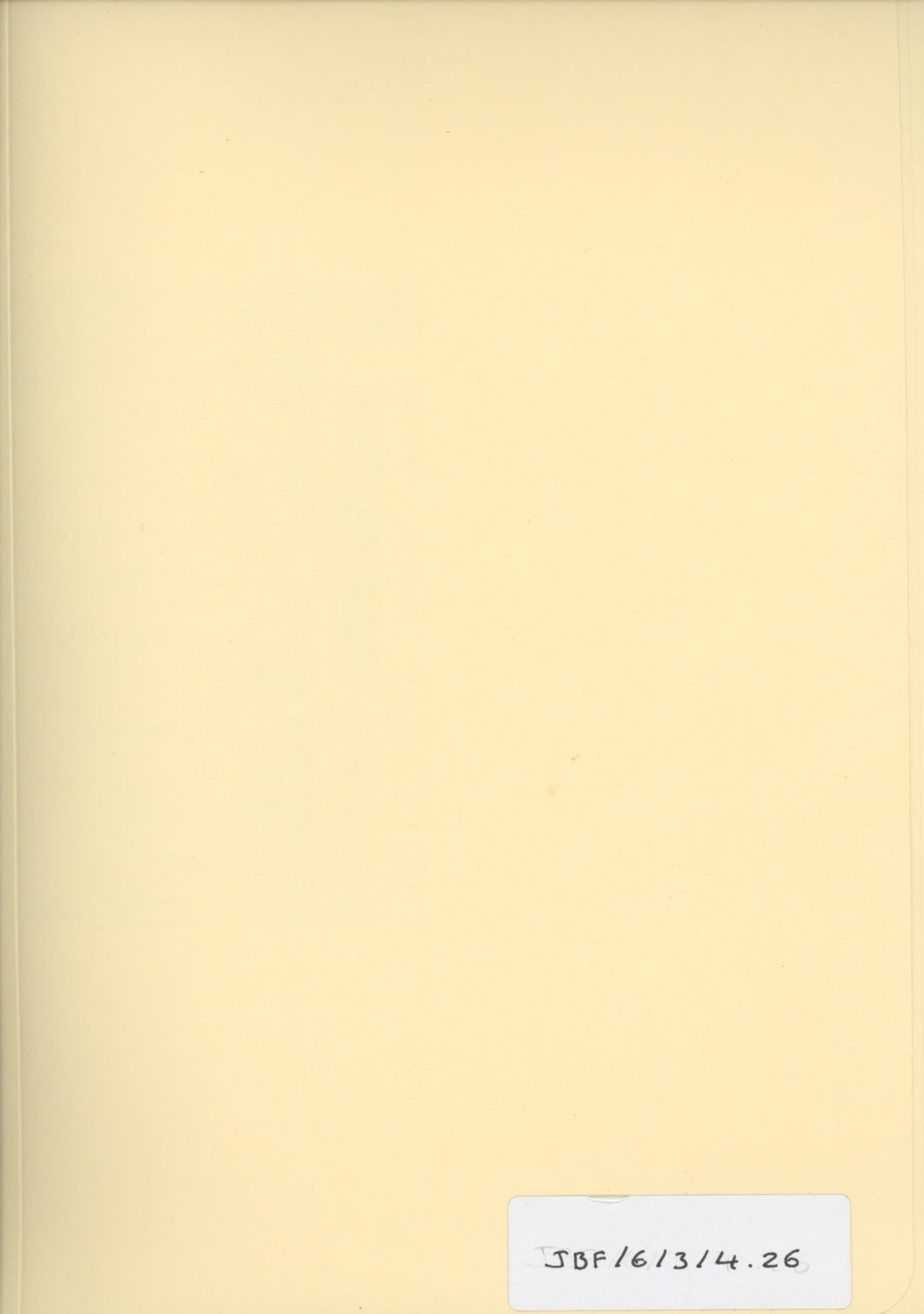 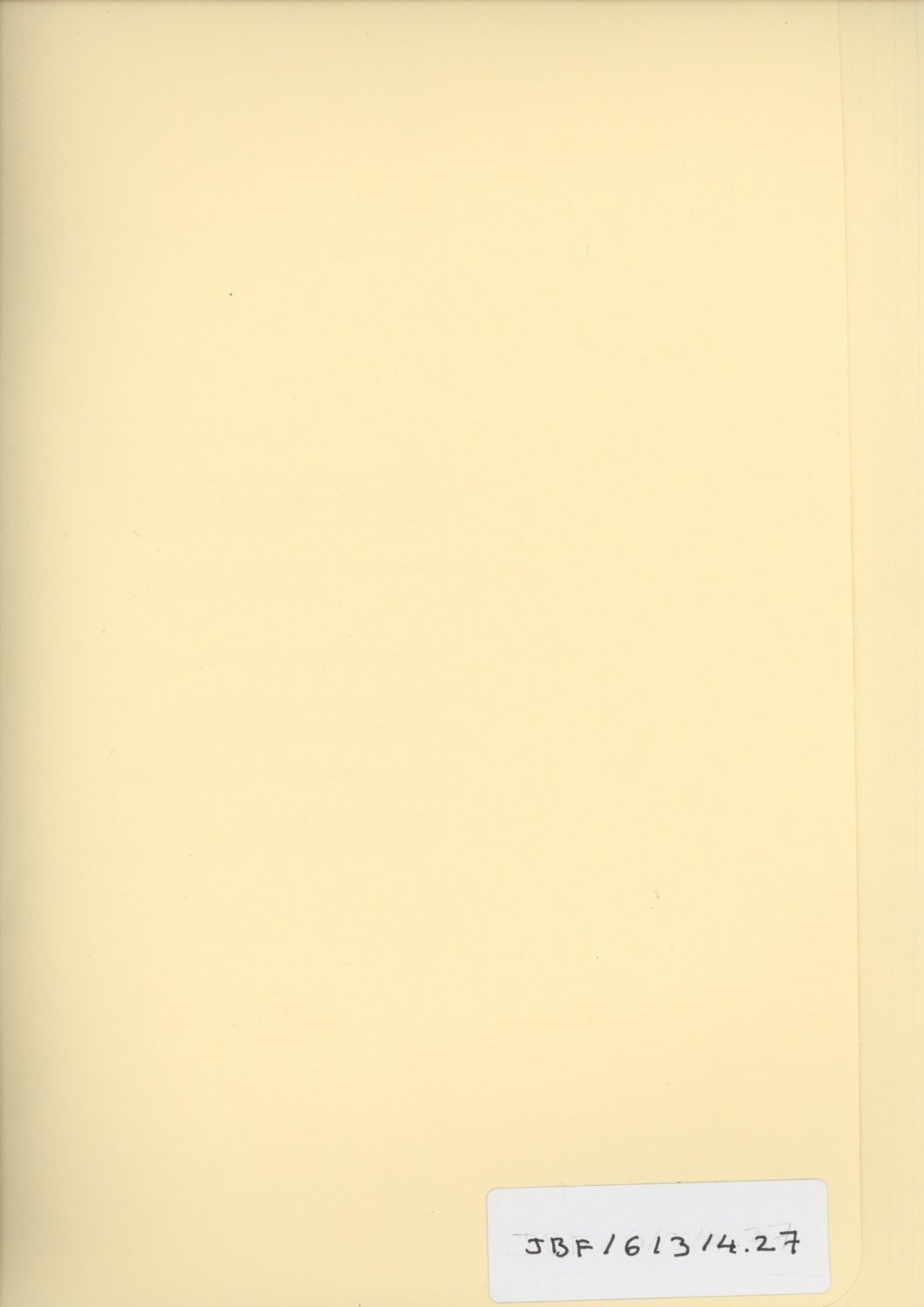 To view more content in this file, you can book an appointment to visit the Archive and Library
Book Appointment
Related Archive Entries
There are 9 Archive Entries relating to this entry
See all results
JBF/6/3/4.17 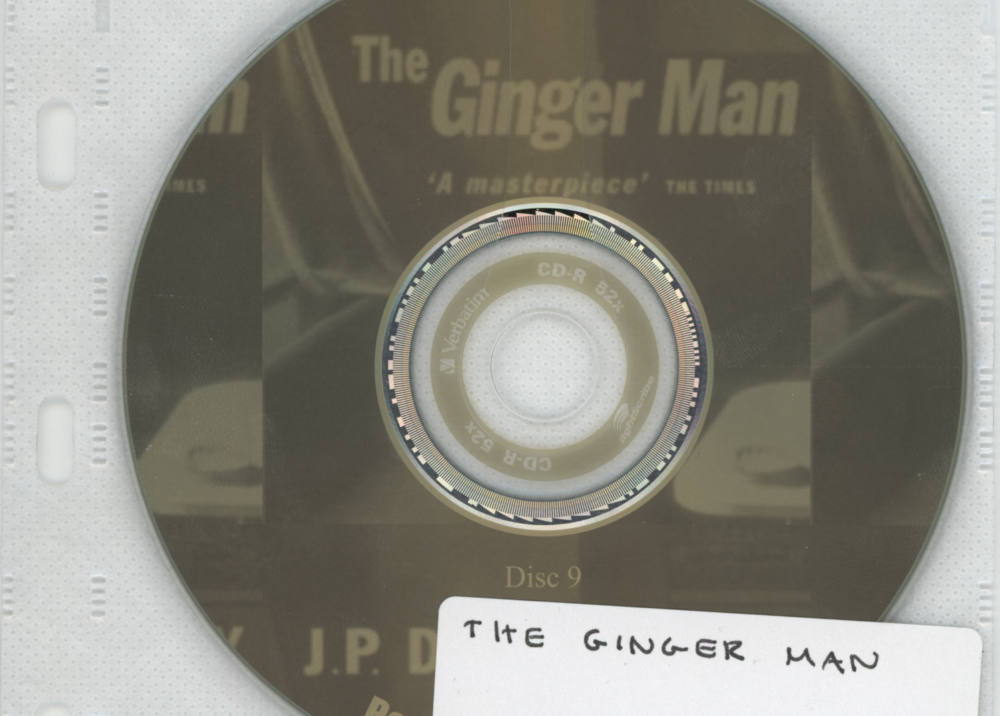