Professional photographs of the work of Barry Flanagan, many of which were taken for publication purposes and commissioned by Waddington Galleries, London, filed by photographer.

Waddington Gallery photograph files can be found at JBF/3/6/1.

Colour and black and white photographs and transparencies

Images by Prudence Cuming, David Gobbold, Errol Jackson, Ken Mapes, Peter Rand, John Riddy and David Ward. Work photographed includs Leaping Hare transparencies of an image used for a poster for ‘The Names of the Hare’, a volume printed in collaboration with Seamus Heaney, produced by Waddington Galleries, London, UK in 1982. Installation shots for group exhibition ‘Barry Flanagan’ outside the Economist Plaza, London (1990), colour photographs of Leaping Hare on Crescent Bell, 1988 at Broadgate, London, a colour transparency installation shot of ‘Gravity and Grace’ at the Hayward Gallery, London (1993) and photographs of small bronze and copper pieces including ‘woman’ series.

To view more content in this file, you can book an appointment to visit the Archive and Library
Book Appointment
Related Archive Entries
There are 5 Archive Entries relating to this entry 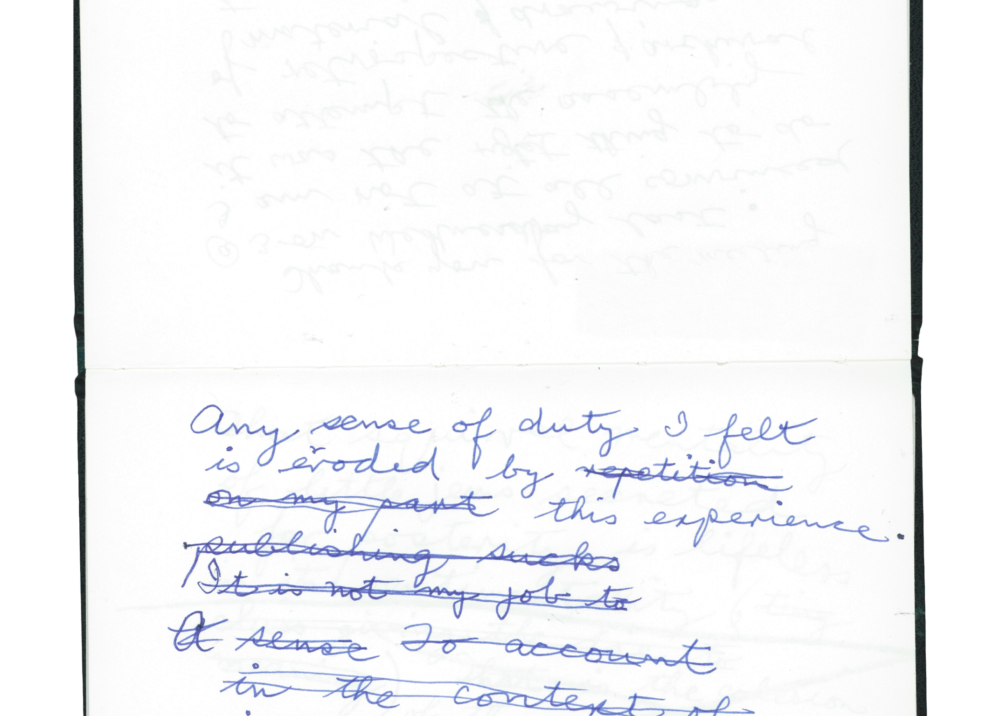 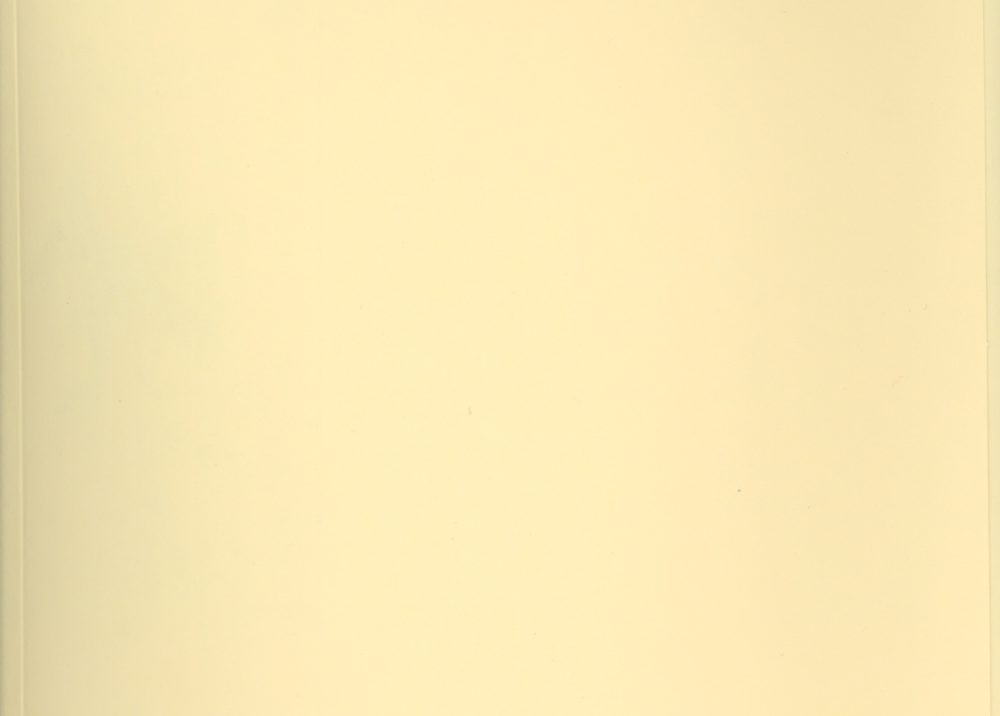 We have found 24 Related Entries
See all results

Gravity and Grace: The Changing Condition of Sculpture 1965-1975

Hayward Gallery
See all results
Back To Top