Volumes compiled by Barry Flanagan and his assistants, partially in collaboration with Rowan Gallery, London, UK and Waddington Galleries, London, UK as a record of work. Some of the early volumes were maintained in duplicate by Barry Flanagan and Waddington Galleries. They were amalgamated into a single series and then, in the late 1980s, partially reorganised. Some earlier records were integrated into larger volumes arranged by medium.

All 20 Archive entries for Rowan and Waddington Galleries
JBF/6/1/1.1 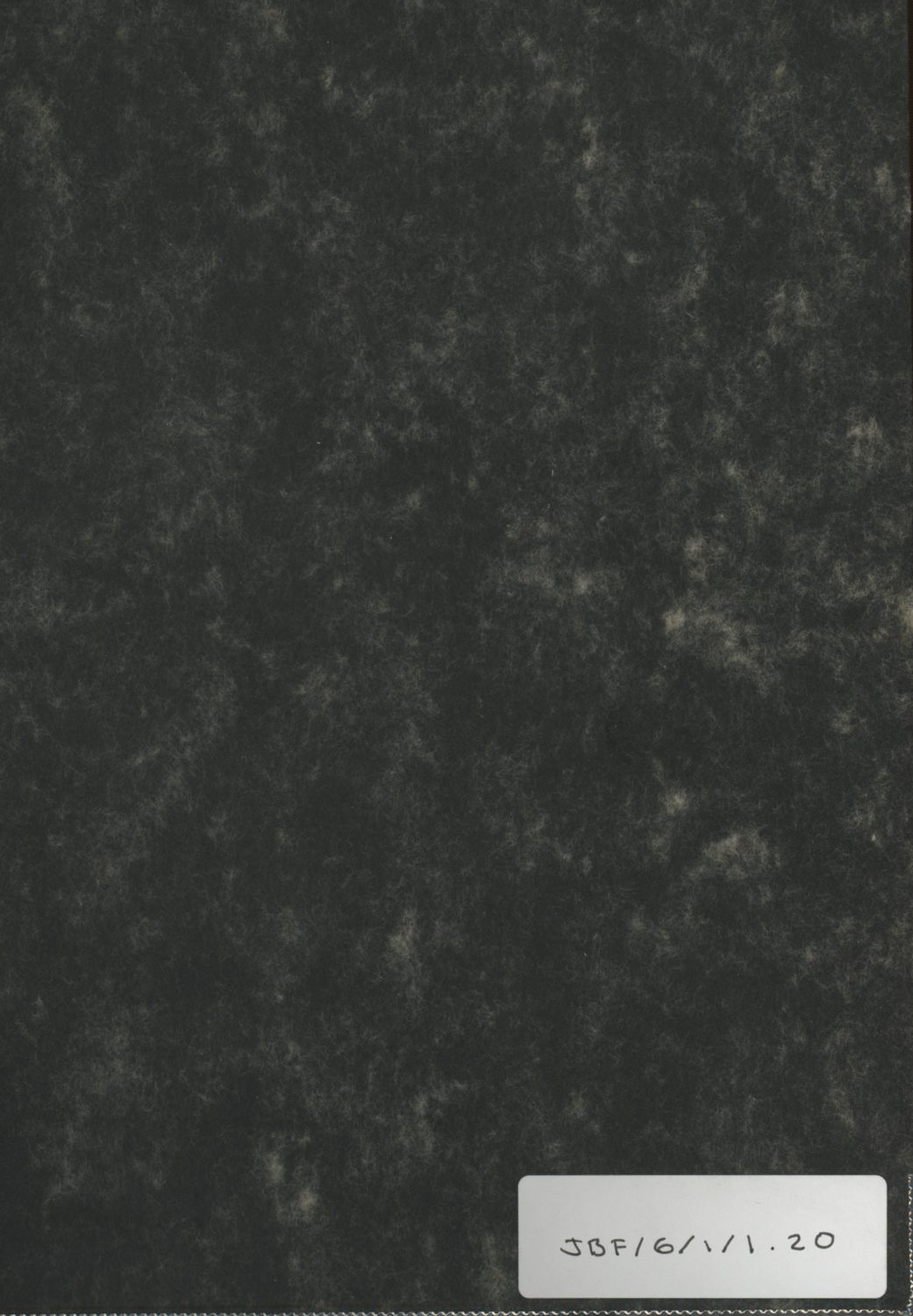 Contains records of bronzes hand-written by Barry Flanagan and his assistants and typescript records produced by Waddington Galleries, London, UK.

To view more content in this file, you can book an appointment to visit the Archive and Library
Book Appointment
Related Archive Entries
There are 6 Archive Entries relating to this entry
JBF/6/1/3/1.12

We have found 8 Related Entries
See all results

All This Stuff. Archiving the Artist 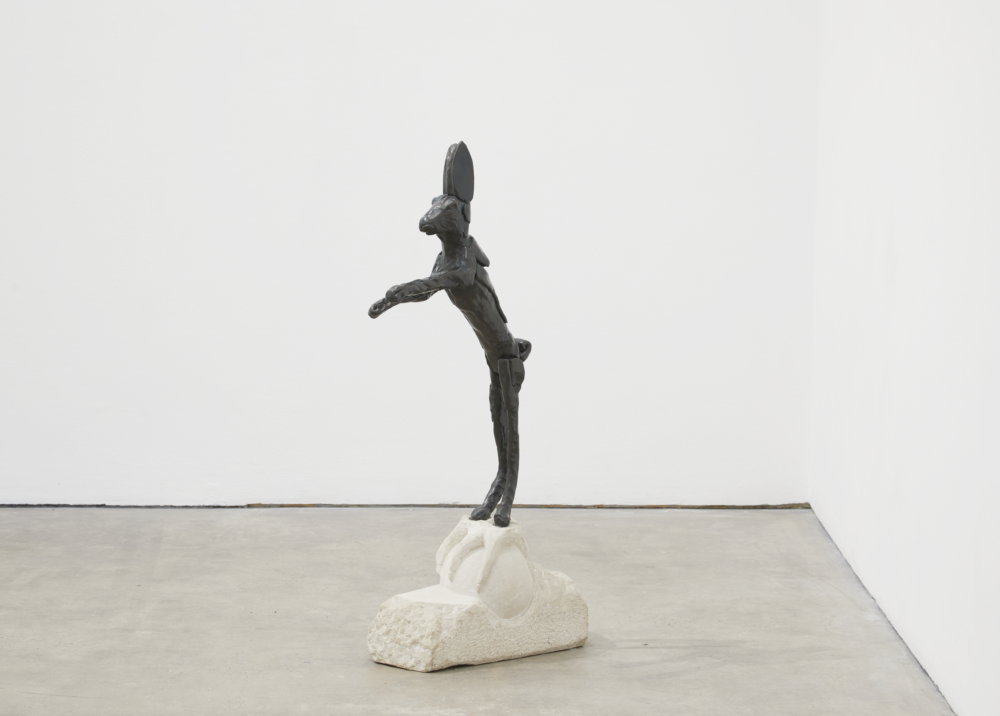 Bronze off maquette for stone sculpture no. 10/81