Original and photocopies of Gallery Material with list of works and leaflet including a supplement to the exhibition catalogue from the earlier manifestations of the exhibition.

Barry Flanagan: Sculptures in Stone, 1973 – 1979, Waddington Galleries (10 April – 3 May 1980).
Record of exhibition catalogue with essay by J. Ford and Catherine Lampert, [with synopsis of the latter].

To view more content in this file, you can book an appointment to visit the Archive and Library
Book Appointment
Related Archive Entries
There are 2 Archive Entries relating to this entry
JBF/5/6/1.8 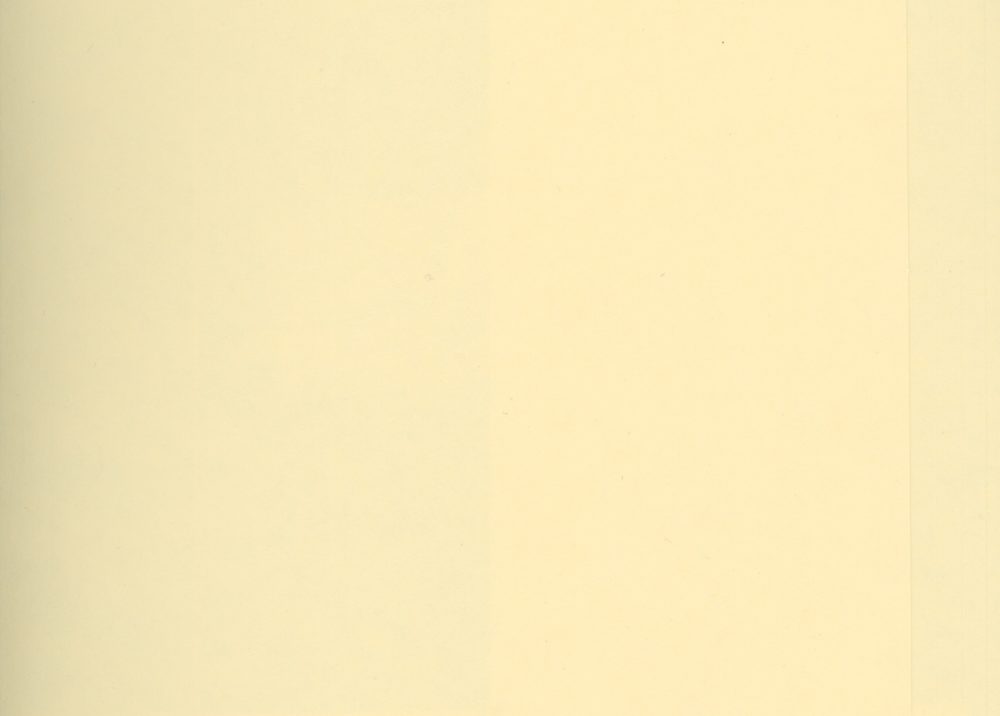 We have found 46 Related Entries
See all results
Journal

Sixties and Seventies: Prints and Drawings by Barry Flanagan 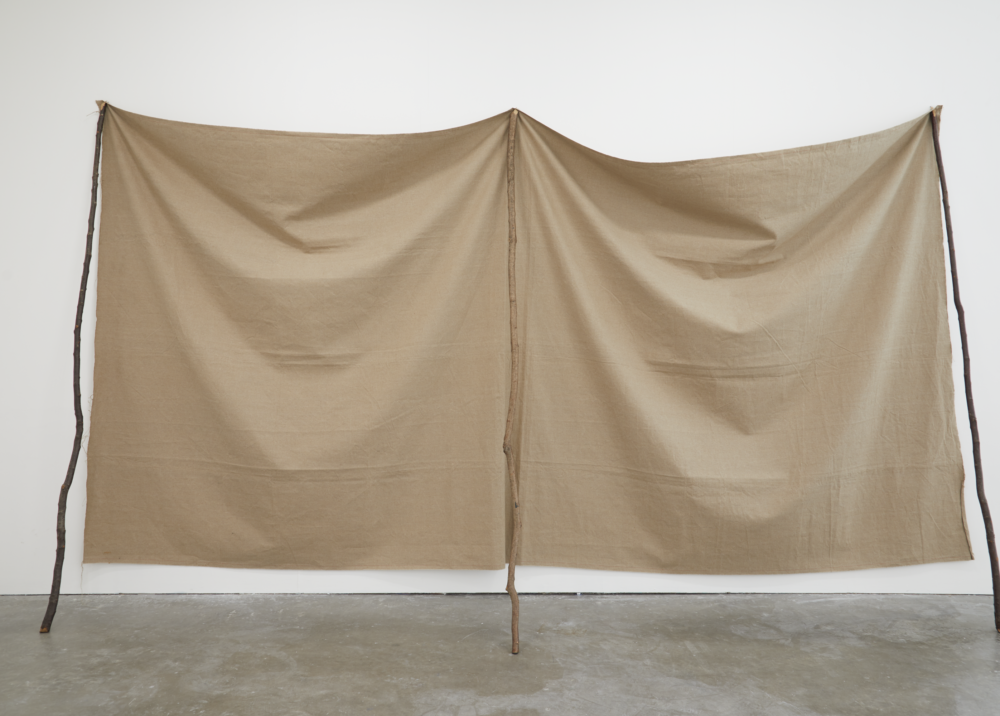