Alan Sekers was a student at Central School of Art. He and Flanagan were both members of the Artists’ Placement Group, APG founded by John Latham and Barbara Steveni. In 1971 Sekers and Flanagan worked together on a placement at The Scott Bader Company Ltd, a resin manufacturing firm founded by Ernest Bader, a Swiss visionary and early ecologist. They took a series of photographs which they then filmed using a super-8 camera. A voice over accompanied the film.

Publications & Media (7)
Related Archive Entries
You might be interested in 2 results we have found in our Archive
JBF/6/1/3/2.1 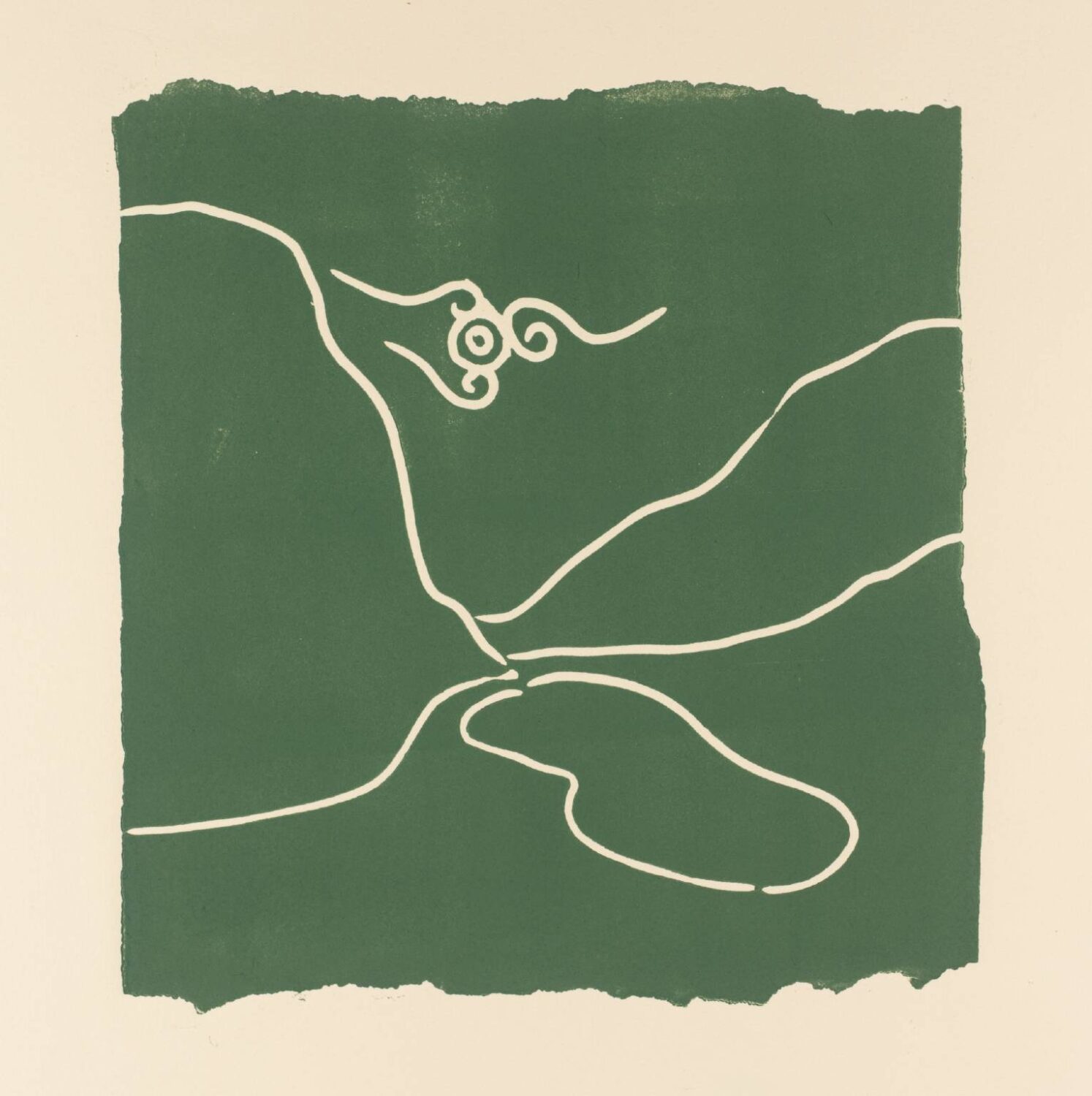 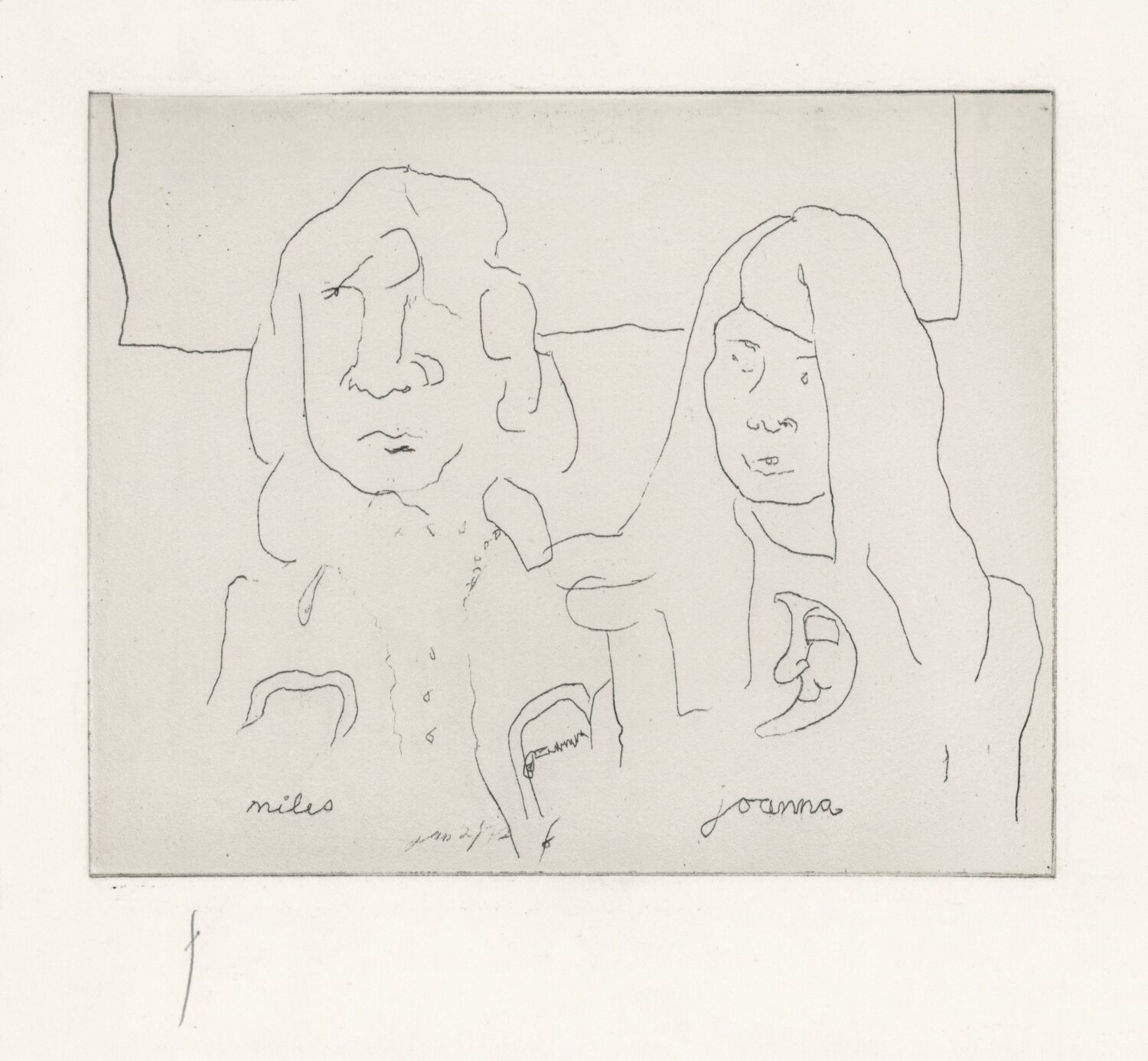 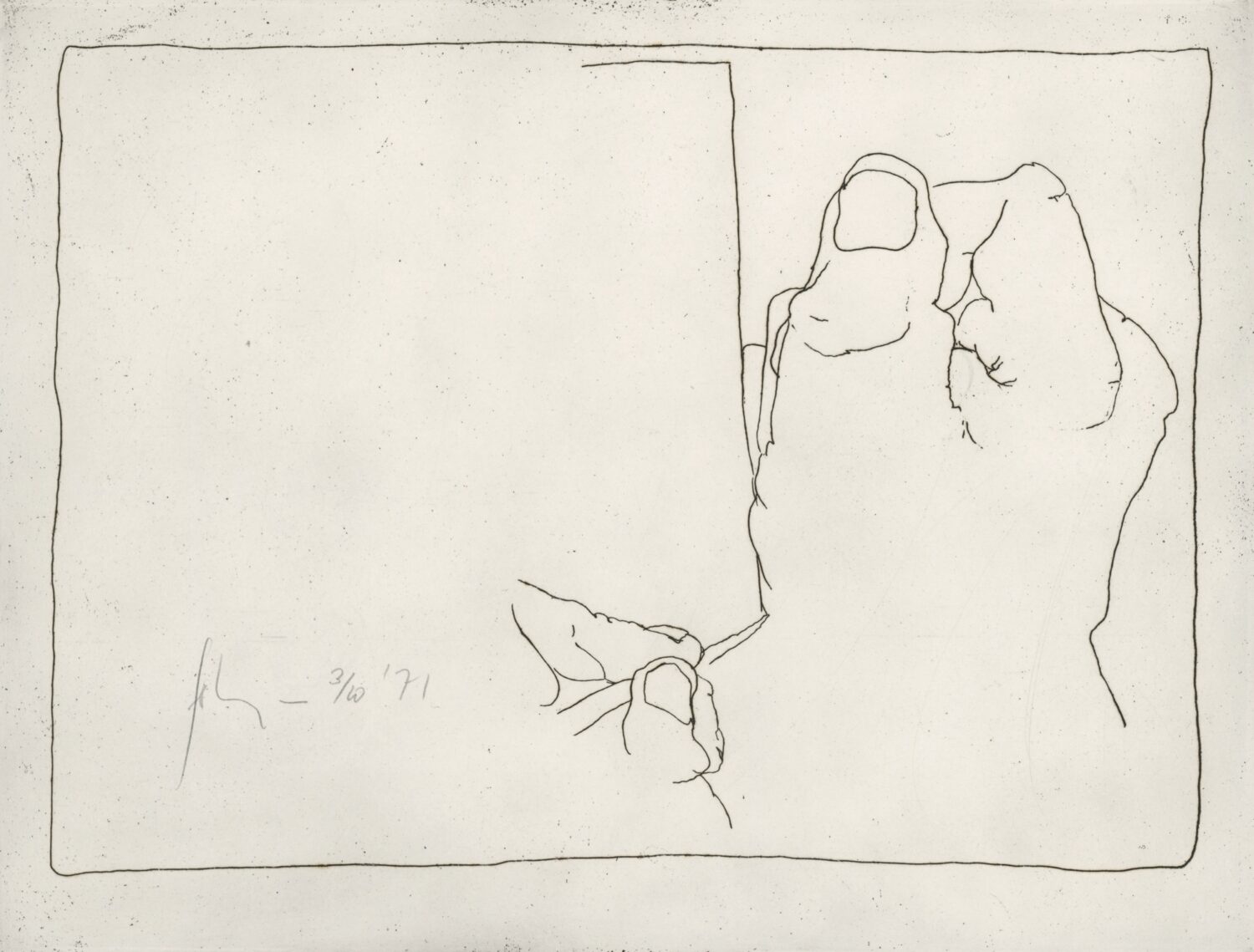 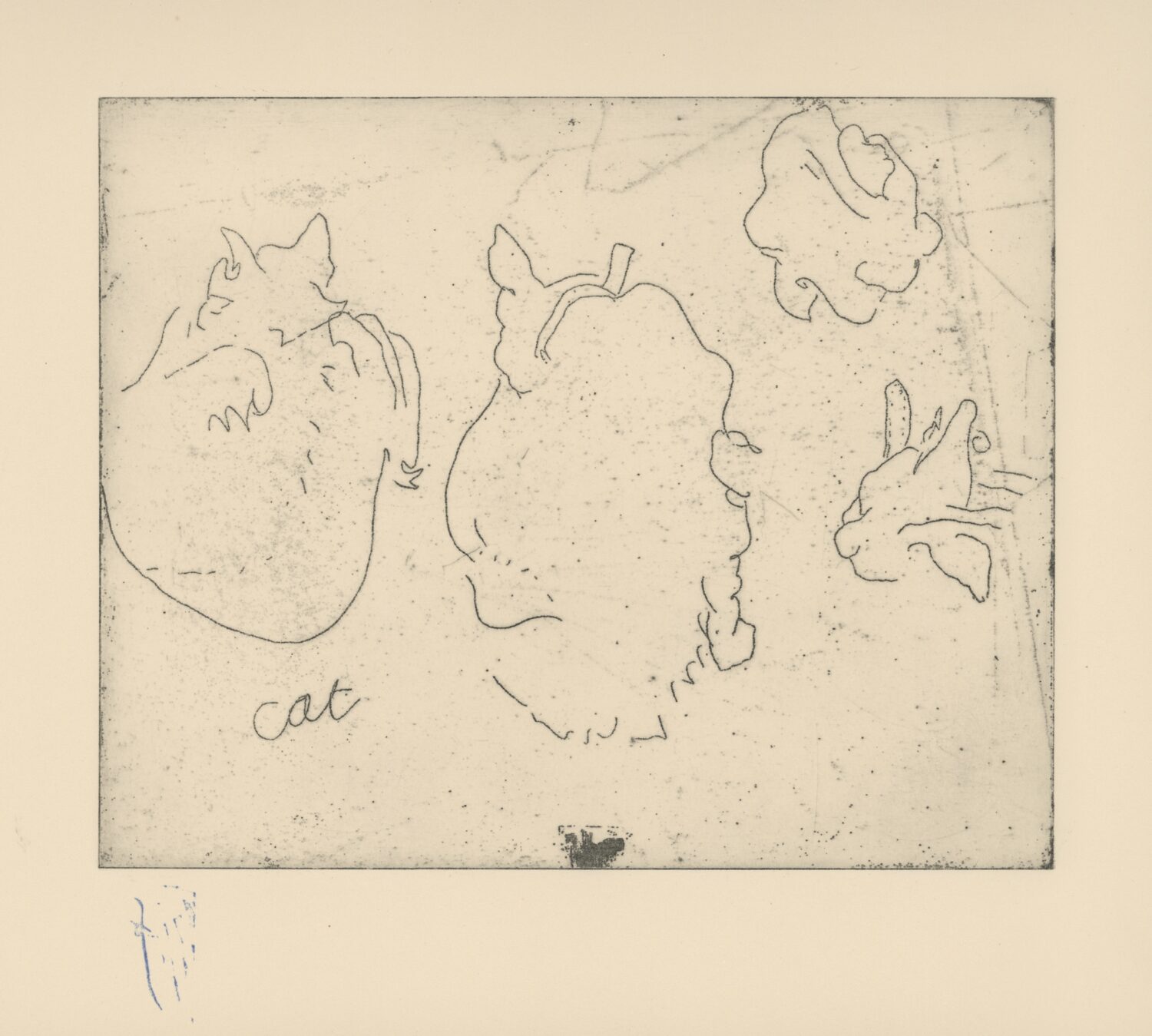