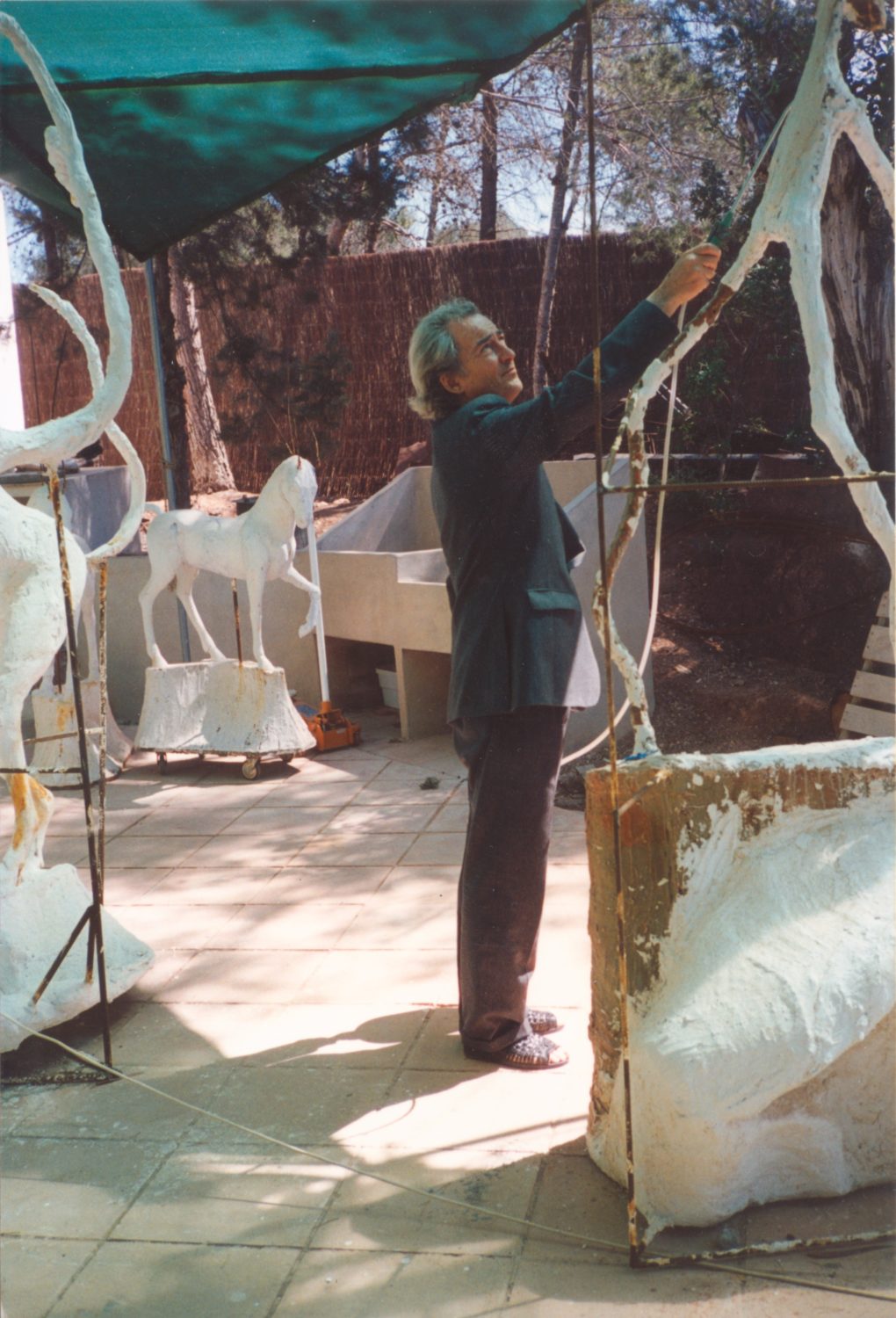 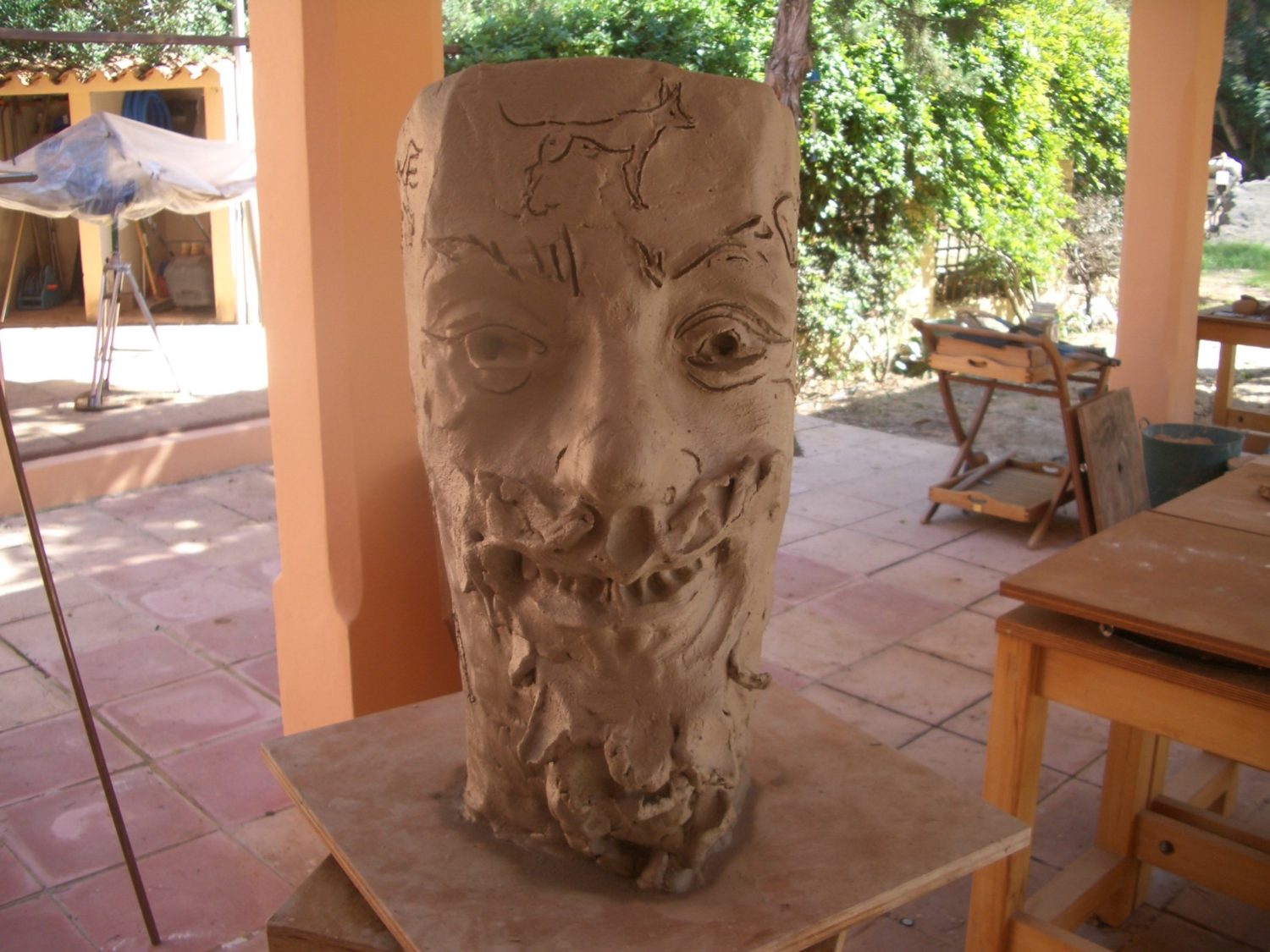 Images originally compiled by Monica Flanagan, Barry Flanagan’s mother, containing colour photographs of metal horses tent and workshop in Ibiza, Spain, installation shots of Bronze Horse, (1983), at Jesus College, Cambridge, UK and of Hare and Bell, (1988), Hospitality, (1990) and Leaping Hare on Curly Bell, (1989) at Yorkshire Sculpture Park, UK for the solo exhibition ‘The Names of the Hare: Large bronzes by Barry Flanagan: 1983-1990’ (1992), installation shots of 60’s dish, (1970), Unicorn, (1982) and other works at solo exhibition ‘Barry Flanagan’ at the Musée des Beaux-Arts in Nantes, France (1993 – 1994) of trips to Madrid, Spain and Strasbourg, France and of family.

To view more content in this file, you can book an appointment to visit the Archive and Library
Book Appointment
Related Archive Entries
There are 9 Archive Entries relating to this entry
See all results 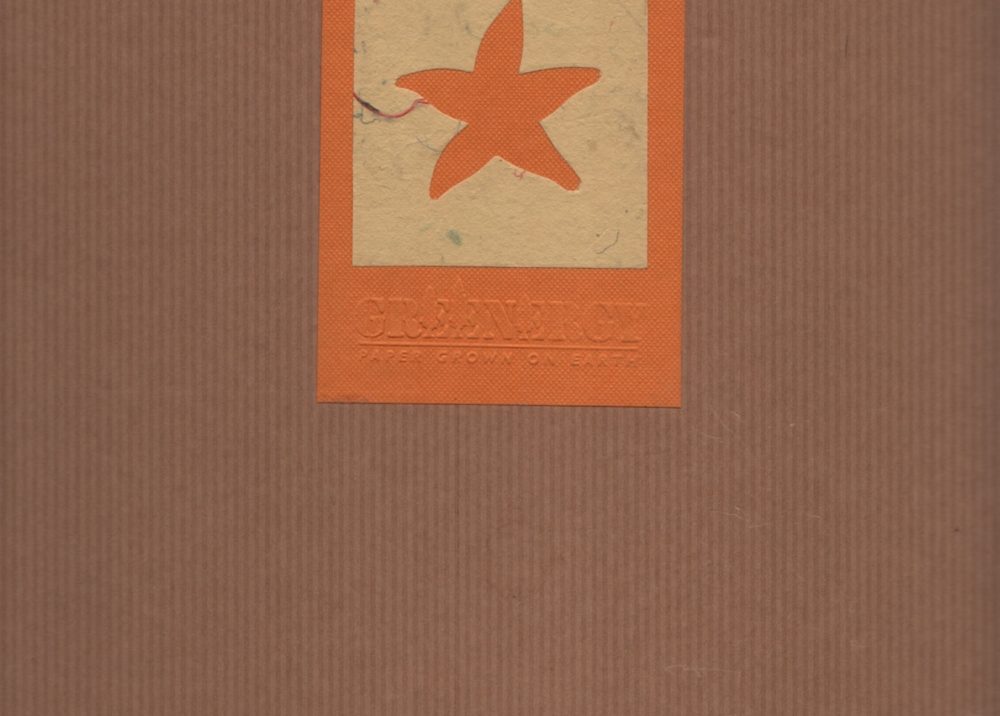 Friends of Art and Jesus College Appeal for Funds 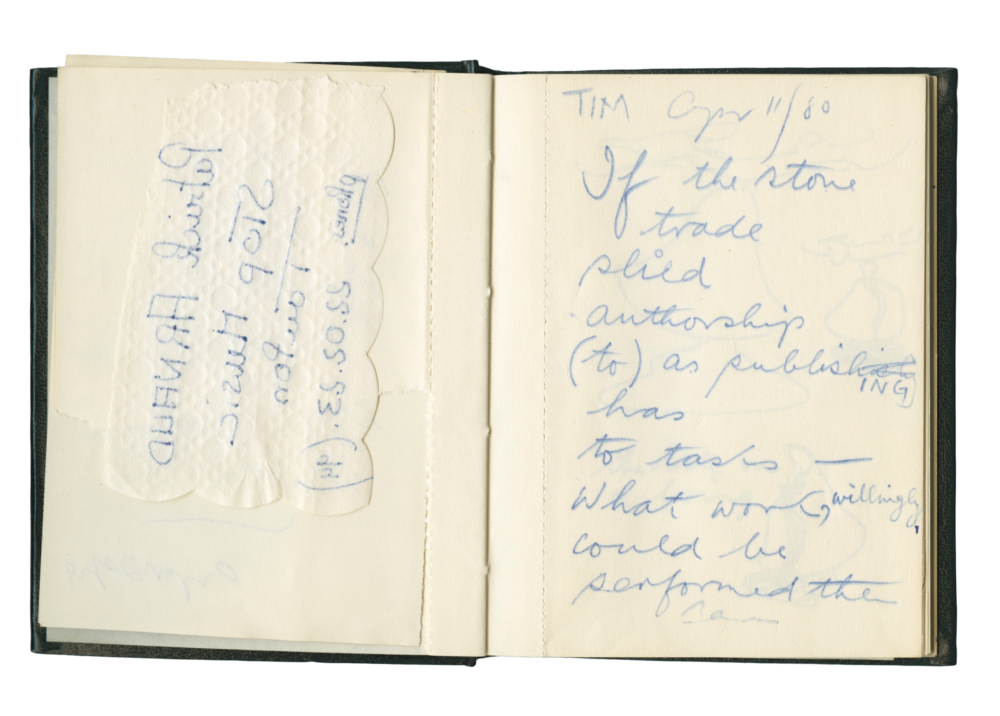