2 folders
All 2 Archive entries for Returned by exhibiting galleries
JBF/3/7/2.1

Black and white and colour photographs

Images of and then among Celts – N. W. ’77, 1977, Voyager, 1985 by David Ward, Barry Flanagan with Renate Widmann, Alfred Widmann, Flanagan’s son, and Annabelle Widmann, Flanagan’s daughter, a transparency of Untitled (Horse on Large Anvil), 1985 and a slide of flaming red, 1973/78 sent to Flan Flanagan by Sarah W of the British Council with covering note [11 October 1994].

To view more content in this file, you can book an appointment to visit the Archive and Library
Book Appointment
Related Archive Entries
There are 2 Archive Entries relating to this entry 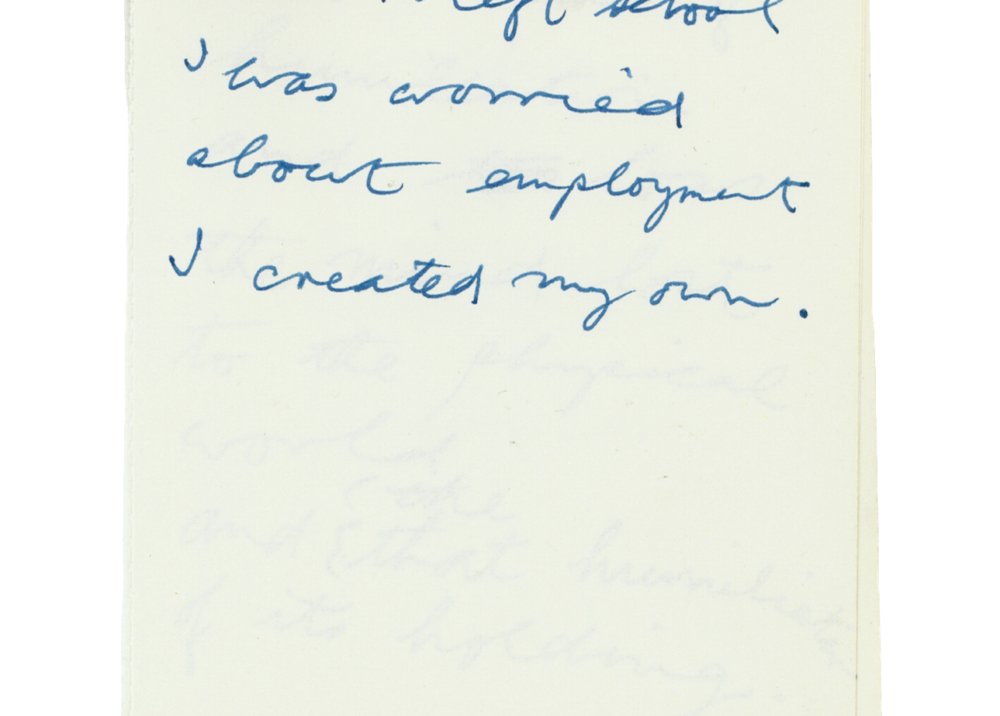 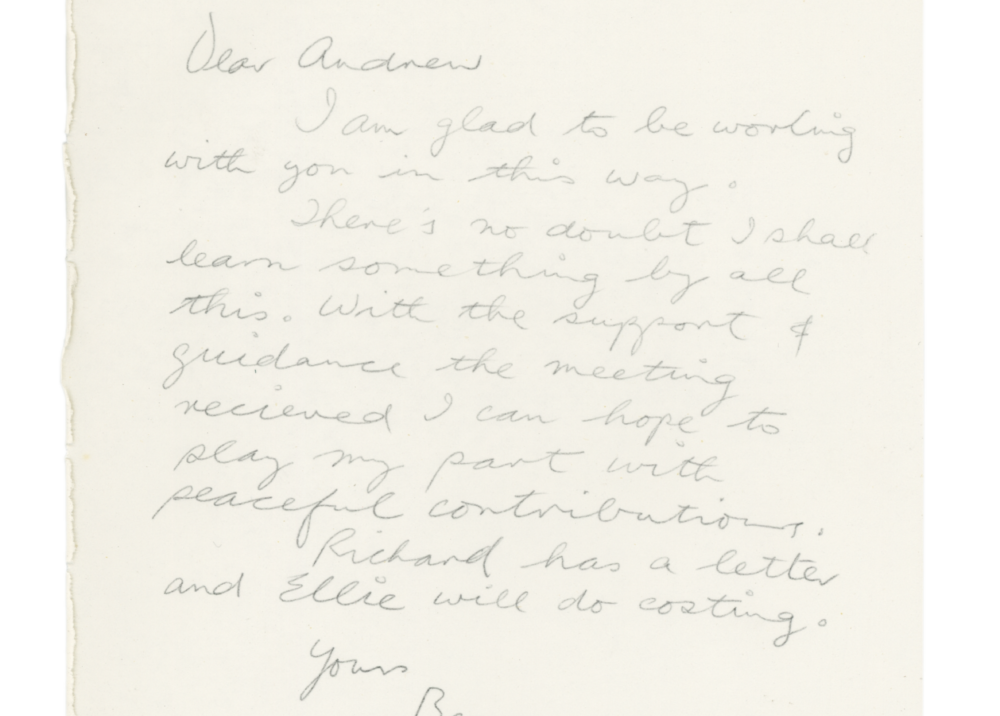 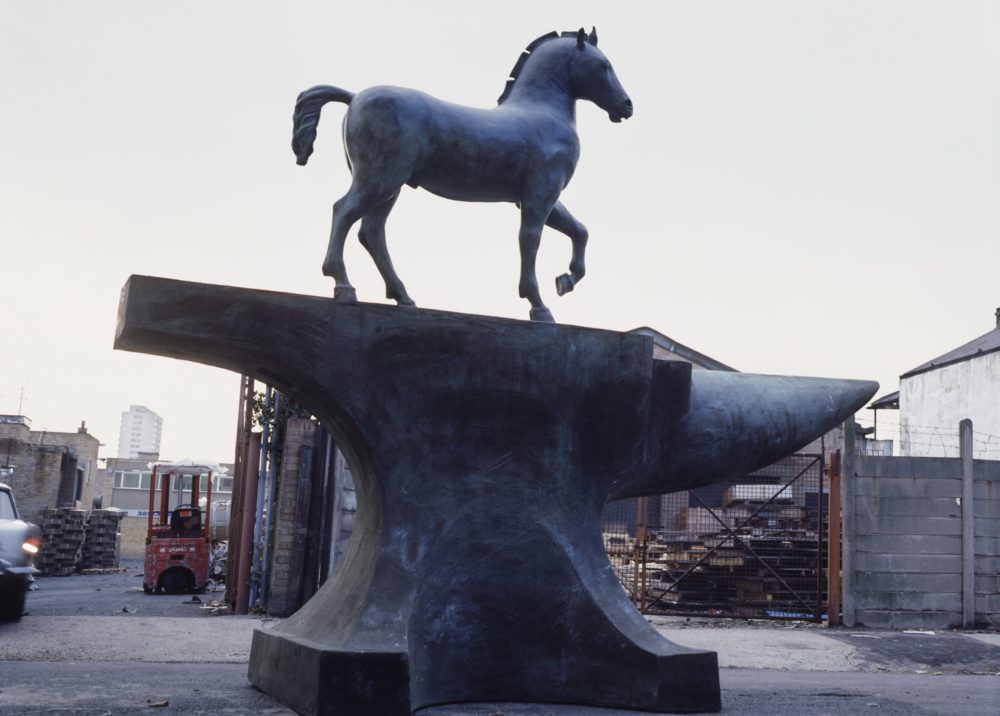