All 25 Archive entries for Exhibition and project files 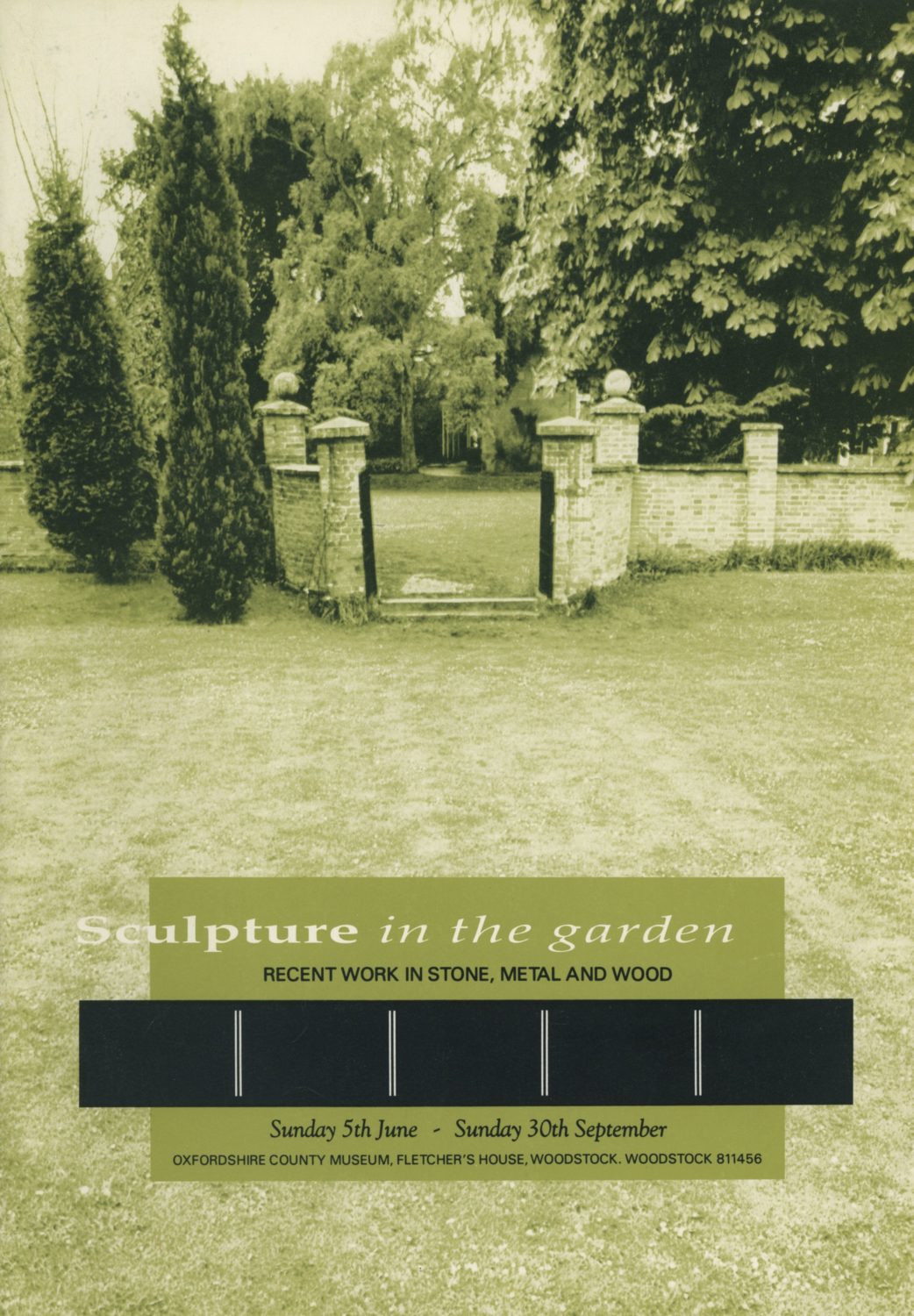 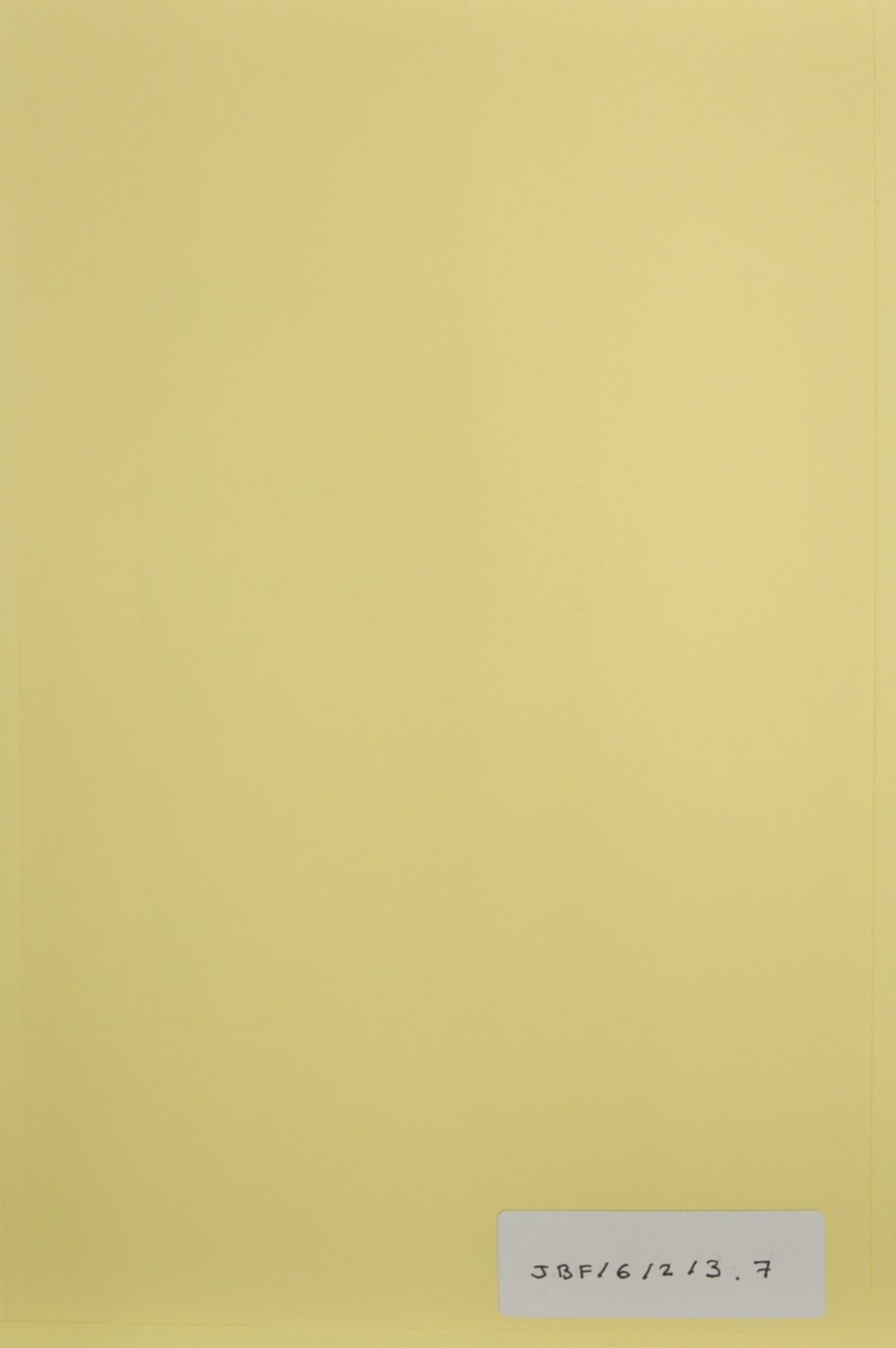 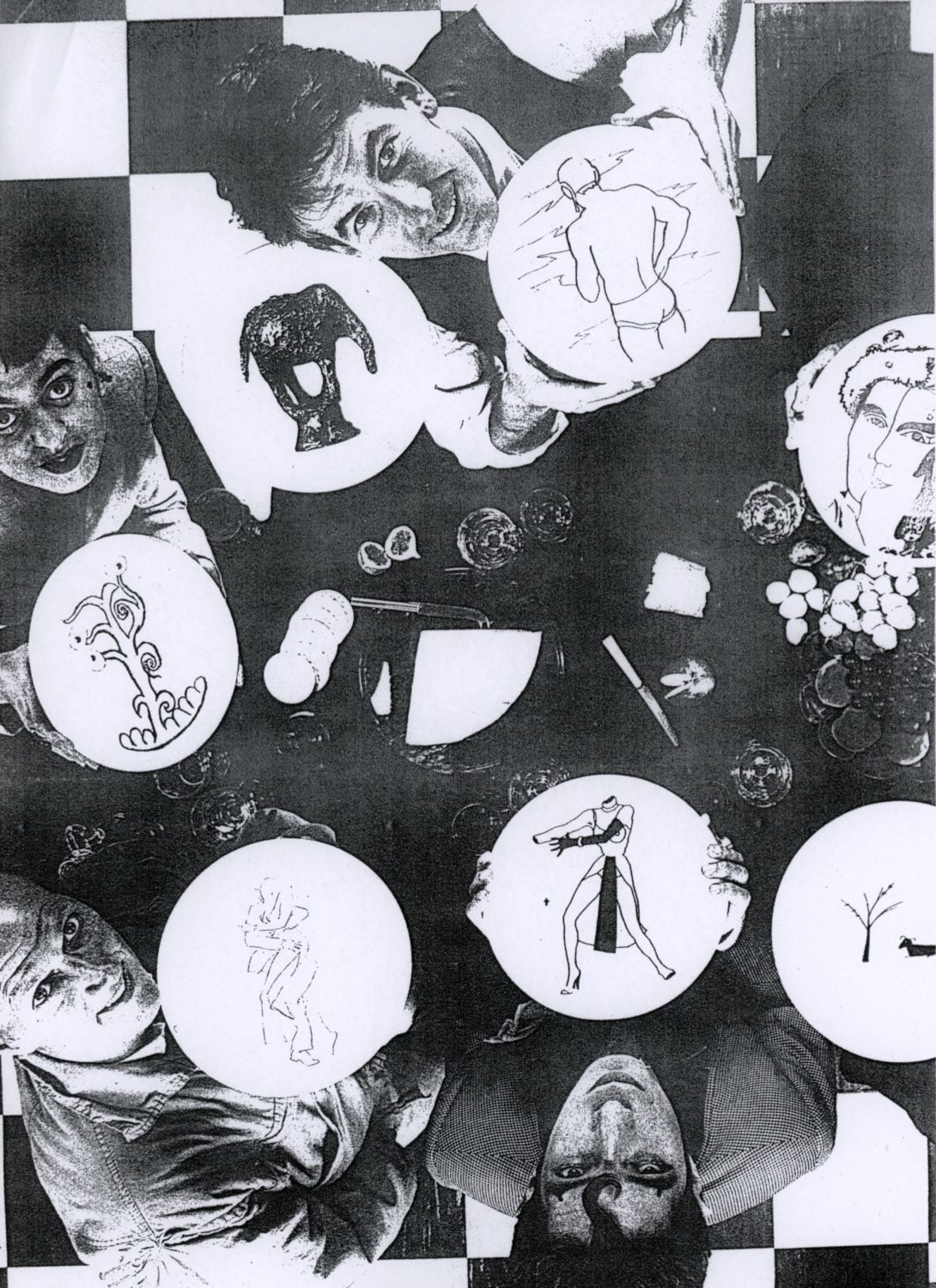 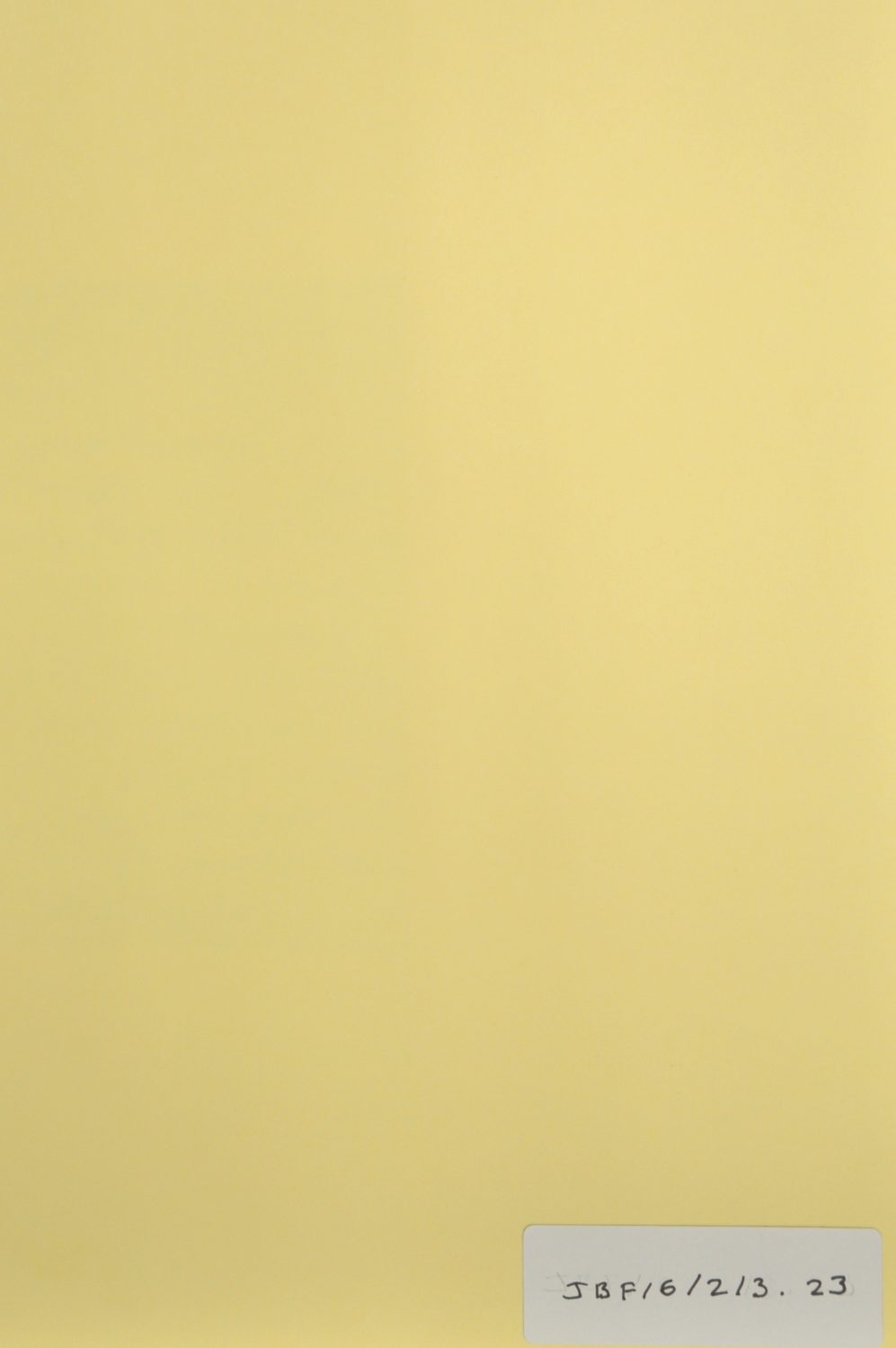 Correspondence with Lewis Biggs and Gillian Adams of the British Council, London, UK, Mike Collier and Janet Ross of the Tyne and Wear Museums Service, UK, Marijan Susovski of the Galerija Grada Zagreb, Croatia, Sarah Shot of Waddington Galleries, London and Momart among others regarding the travelling exhibition.

Related papers including annotated proofs of the catalogue essay by Mike Lewis, with a mock-up of the catalogue design with drawings. Consignment and delivery notes, invoices and technical drawings for the exhibition design.

To view more content in this file, you can book an appointment to visit the Archive and Library
Book Appointment
Related Archive Entries
There are 2 Archive Entries relating to this entry
JBF/3/8.6