Casting records and copies of casting orders for bronzes from the period 1980 – 1992 with related records, including a list of moulds at A&A Sculpture Casting Ltd.

To view more content in this file, you can book an appointment to visit the Archive and Library
Book Appointment
Related Archive Entries
There are 3 Archive Entries relating to this entry
JBF/6/1/1.12 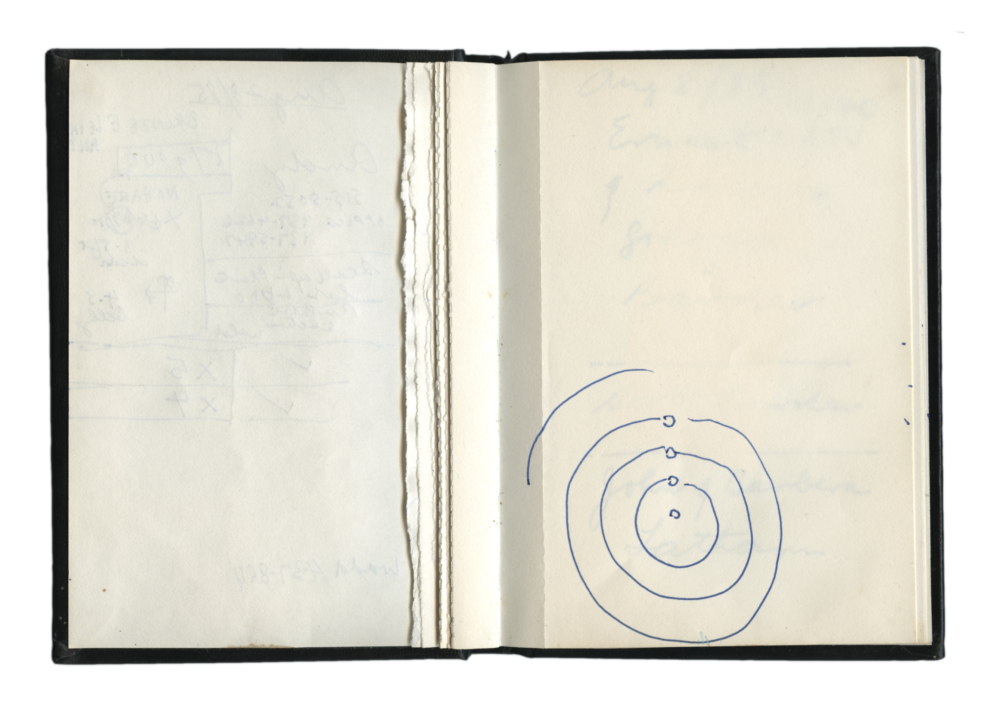 We have found 14 Related Entries
See all results 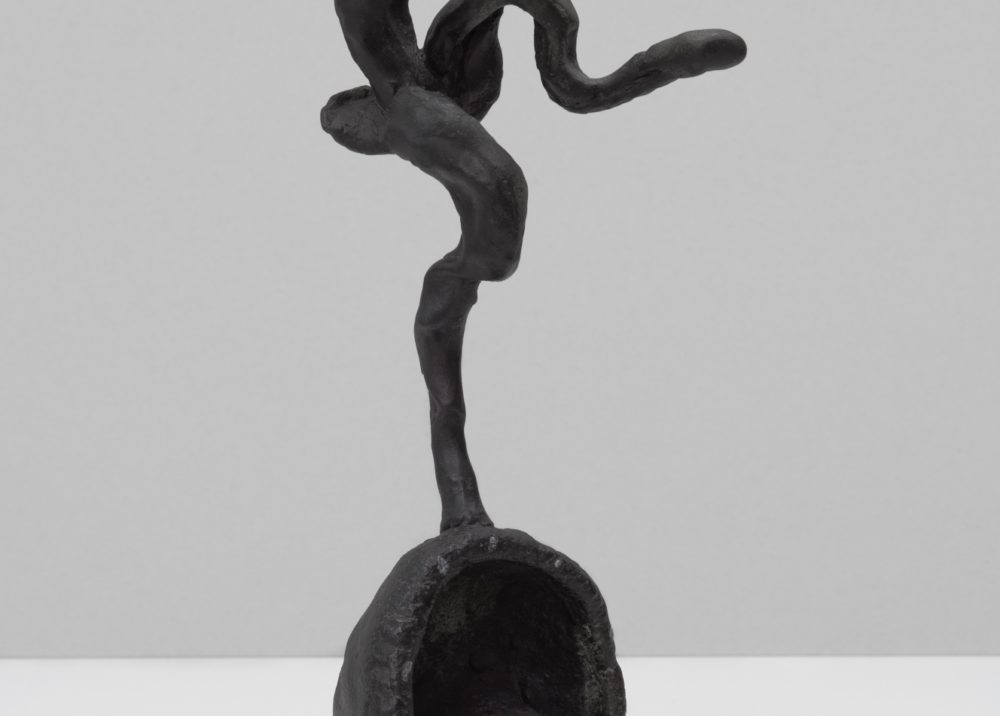 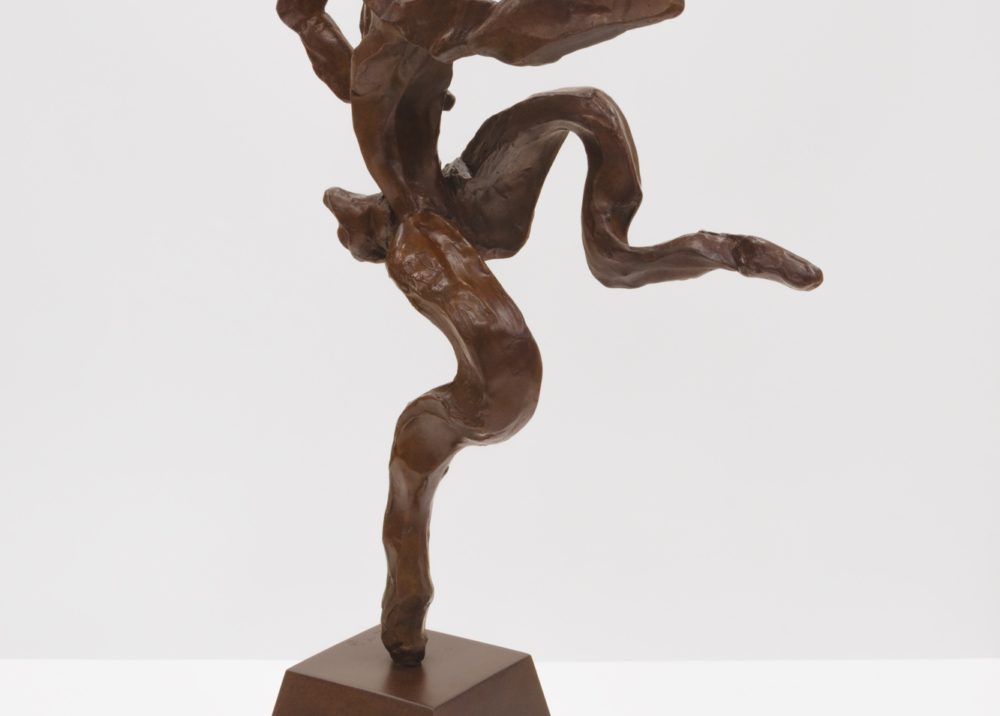