7 December 2020
Tomorrow, Tuesday 8th Dec at 6pm UK time (1pm US EDT), join curator and writer Dr. Jo Melvin, the Director of the Estate of Barry Flanagan, in conversation with artist Jamie Nares and art historian Alex Bacon, on the life and work of Barry Flanagan.

This Kasmin Gallery online Zoom event celebrates the ongoing exhibition of work by Barry Flanagan on view in the Kasmin Sculpture Garden, which has recently been extended through to April 2021.

The Zoom link will be sent to registered participants in advance. For more information on the panel members visit our website here.

Jo Melvin is a curator and writer, Reader in Fine Art, Chelsea College of Arts, UAL, London and director of the Barry Flanagan Estate. Recent exhibitions include Barry Flanagan retrospective Ikon Gallery Birmingham, 2019. In 2018 she started collaborating with Vittoria Bonifati to form series of exhibitions and other projects such as Villa Lontana, Roma, Sculptureless Sculpure, and Archeologi 2018, MACHISMO 2019 and The Memory Game 2020. These treat the collection of the Fondazione Dino and Ernesta Santarelli as an archive to develop curatorial projects that uses concerns in art practice now as a lens to refocus to investigate notions of contemporaneity and destabilise chronological readings of the past.

Artist Jamie Nares has investigated, challenged, and expanded the boundaries of multi-media practice that encompasses film, music, painting, photography, and performance over the course of a five-decade career. Nares continues to employ various media to explore physicality, motion, and the unfolding of time. Nares has been the subject of numerous solo exhibitions, including at the Metropolitan Museum of Art, New York, and a career-spanning retrospective at the Milwaukee Art Museum in 2019. Nares’ work is included in several prominent public collections, including the Albright-Knox Gallery, Buffalo, NY; The Metropolitan Museum of Art, New York; Museum of Modern Art, New York, and the Whitney Museum of American Art. A career-spanning survey of Nares’ film and video works was presented in 2008 at Anthology Film Archives, New York; and in 2011 at IFC Center, New York. In 2014, Rizzoli published a comprehensive monograph on Nares’s career to date. Nares has lived and worked in New York since 1974 and has been represented by Kasmin since 1991.

Alex Bacon is a Curatorial Associate at the Princeton University Art Museum. He is an art historian based in New York City who regularly writes criticism and organizes exhibitions of both contemporary and historical art. Among his publications Bacon is co-editor, with Hal Foster, of a collection of essays on Richard Hamilton (MIT Press, 2010), as well as the author of texts in various exhibition catalogs and edited volumes on artists such as Francis Alÿs, Mary Corse, Ad Reinhardt, Niele Toroni and Stanley Whitney. He has written for numerous publications, including Artforum.com, Art in America, the Brooklyn Rail, Mousse and Rhizome. He has taught at the School of Visual Arts, and has served as a guest critic in the graduate painting departments of the Rhode Island School of Design and AKV/St. Joost. He has curated numerous exhibitions, the most recent of which is a presentation at Lisson Gallery, New York of the spray paintings and photographs of Roy Colmer. He has spoken at various institutions, including Harvard; the ICA, London; The New Museum; and the Museum für Moderne Kunst, Frankfurt. He is currently completing his PhD in art history at Princeton, with a dissertation on the first decade of Frank Stella’s career. 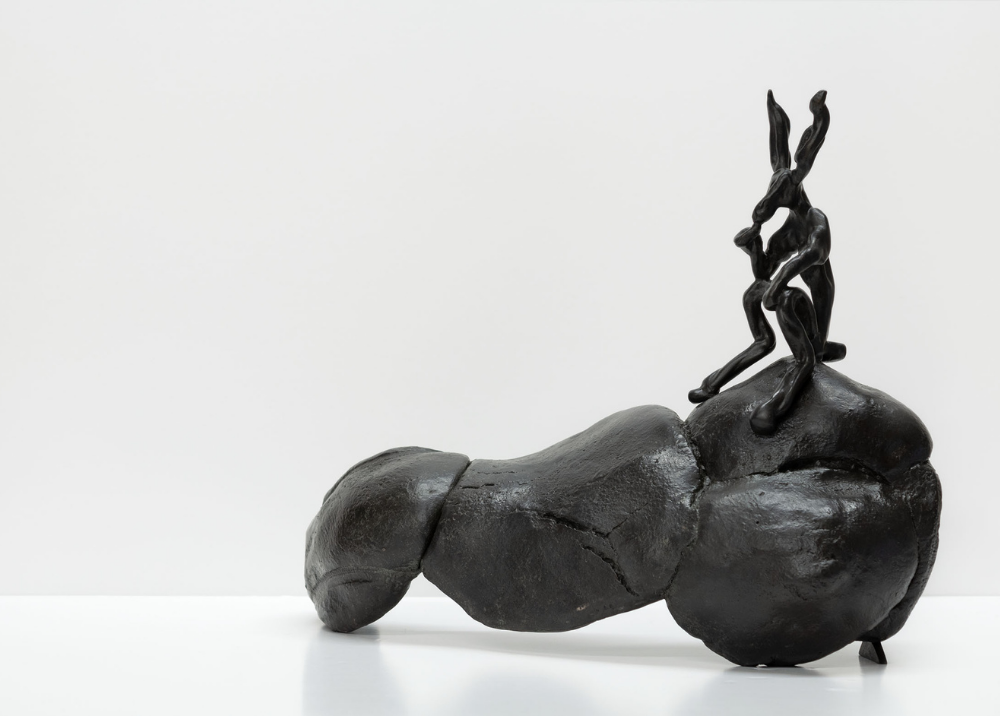