In the second half of the twentieth century, the influence of the London art schools on the development of British art was significant. The very definition of art was probed and the classifications of disciplines exploded, as new and experimental approaches to painting and sculpture emerged in Britain. 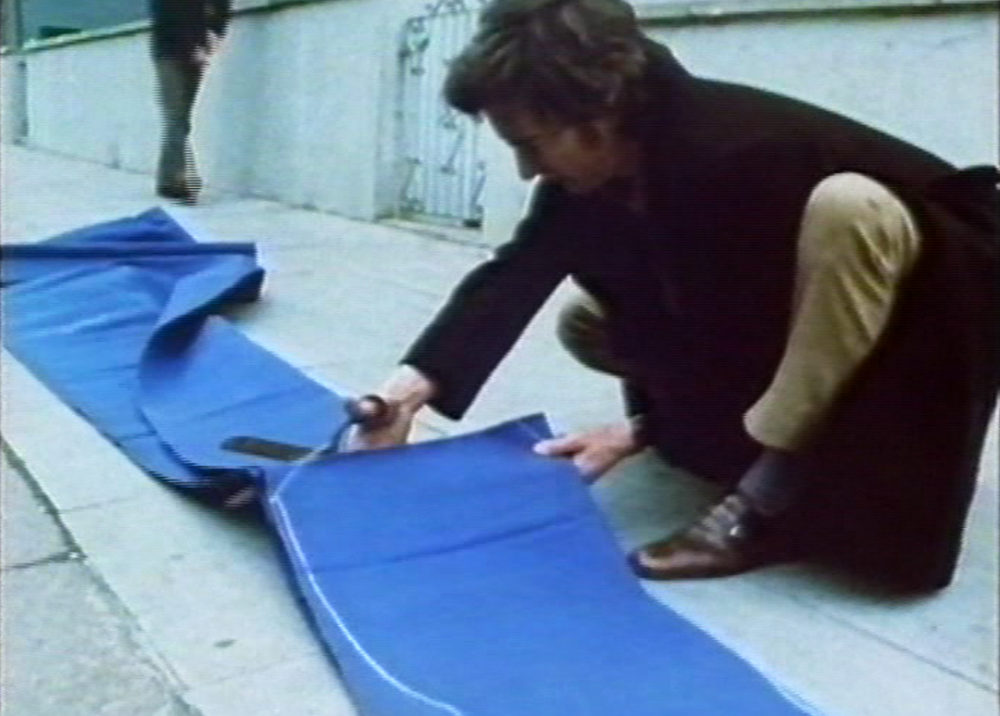 Portable Sculpture at the Henry Moore Institute in Spring 2021