10 October 2013
We are very excited to announce the first artists, Simon and Tom Bloor, to take up the first PHYNANCE Residency for 4 months from November 2013

This extract from their proposal indicates how they might begin to investigate the practices of both artists, Barry Flanagan and John Latham (but this is simply a starting point rather than a formed project):

The 1972 July/August edition of Studio International included a series of articles about the City Sculpture project, the national exhibition of temporary, publicly sited sculpture funded by the Peter Stuyvesant Foundation for which 17 artists were invited to create new works for eight British cities. The journal includes reproductions of cuttings from local and national newspapers; mostly negative and often cliché-ridden, these give an insight into the criticism artworks located in Birmingham, Cardiff, Liverpool, Newcastle, Plymouth and Sheffield received, but the greatest number of cuttings refer to Barry Flanagan’s ‘Cambridge Piece’, which was installed in the eponymous city’s Laundress Green. initially the articles are criticisms of the aesthetic value of the sculpture but further cuttings give accounts of the various acts of vandalism that led to the work’s destruction and removal after only a month of being installed.

For the PHYNANCE residency we would like to do further research into the Cambridge Piece episode and look for other incidents where public interventions into the artwork of both Flanagan and Latham have caused a disruption. We’re intrigued by the sculptural possibilities that could derive from images of the felled elements of Cambridge Piece, or the descriptions of the work having a washing line strung across it and toilet seat hooped over it. We’d like to take these negative actions and find a way to aid our creative process, and through our work make them into something positive.

The potential for some points of contradiction, particularly in relation to Latham’s works that use destruction in their process is also interesting to us. We would study the processes and materials used by both artists that touch on destruction and use these findings to further inform a body of new work. 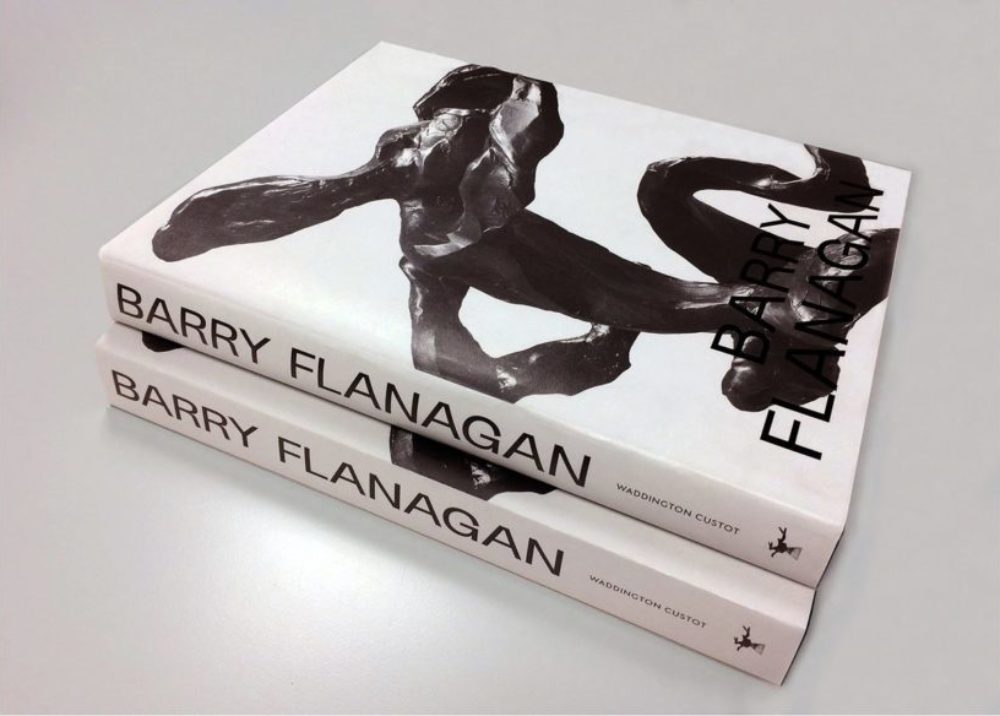