1 May 2010
In October 2008, Barry Flanagan contacted the London based filmmaker Peter Bach and invited him for lunch. Coincidently Bach had just returned from Paris where he had stayed in a hotel in Les Halles that overlooked Flanagan’s work, The Visitor.

During the film, Peter Bach travels to St Louis, Kansas City, Des Moines, Minneapolis, Washington DC, New York filming people by the artist’s works in public places. He then showed the footage to the artist in Ibiza and filmed Flanagan’s responses to it, which include the artist writing in a spiral notebook. Bach next travelled to Europe – Dublin, Paris, London, Strasbourg, Madrid, Knokke, Gent, Venice – and was ready to show the artist more footage. But Barry Flanagan died and the film enters its third and final act. 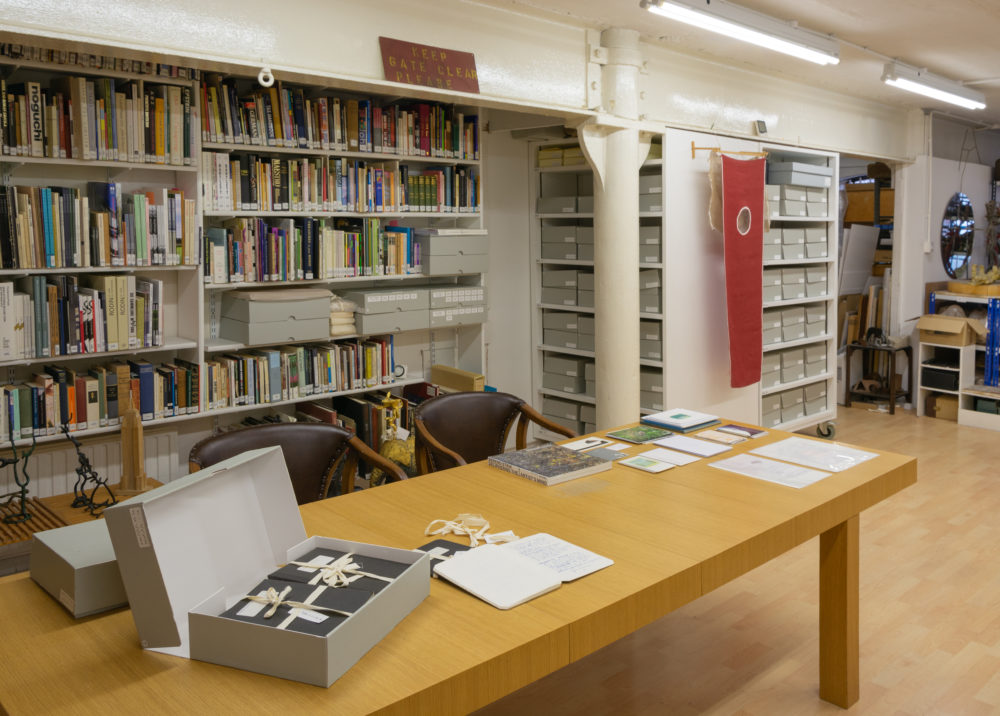 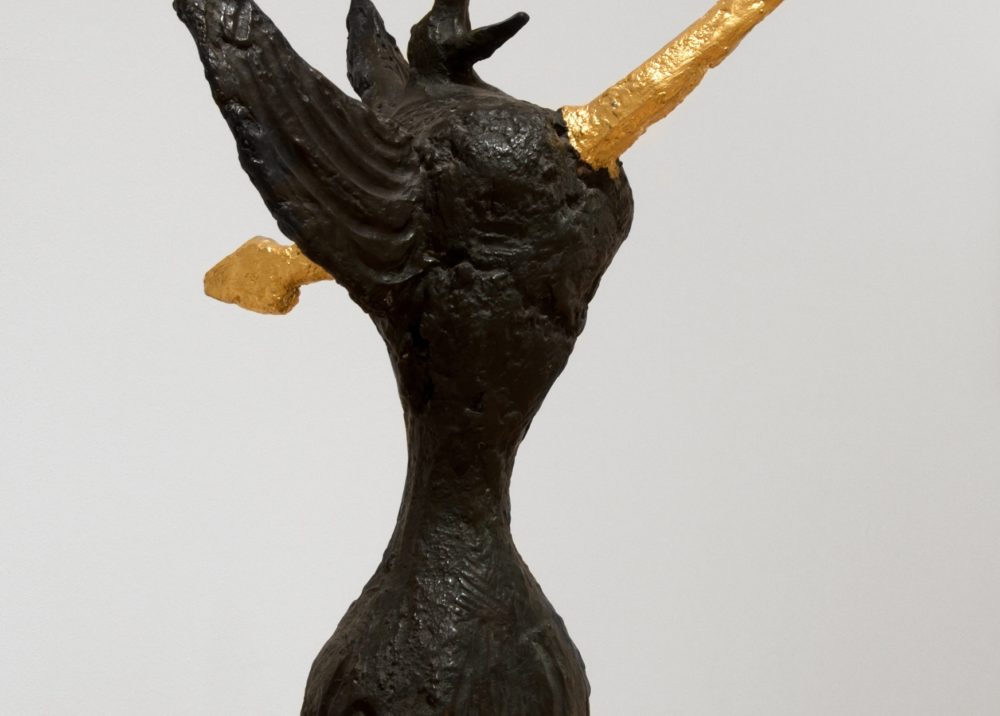