The Feuilleton: I will bear witness: Piggy-backing-from the Edicola Spoleto, and MACRO, Rome

The Edicola (newsstand) is located at a crossroads in the old town of Spoleto, PG, Umbria. Five roads lead to it, two are pedestrianised. It is redundant.

The strategic use of ‘piggy-backing’ within journals or magazines has a rich historical context. This is known as the ‘feuilleton’ and it comes from French newspapers, popularised first by the symbolists and re-activated by so called conceptual artists in the 1960s and 1970s. Marcel Broodthaers’s sly political and subversive feuilleton commentaries are a case in point. The threads and roles of networks, printed matter and information distribution has increasingly been both the subject and the means of the art-object, or its facilitator, driven first by the widespread use of the Xerox copy enabling artists to take control without relying on galleries or ‘professional’ publishers.

Seth Siegelaub set a precedent for the exhibition’s existence as document only. His use of the July/August magazine Studio International is paradigmatic and has entered the canon of recent art’s histories. The initial approach Siegelaub made to Townsend provides more nuanced context. Siegelaub wanted to use the magazine as a ‘vehicle to ‘piggy-back the exhibition’ via the insertion of a separate pamphlet comprising an exhibition that existed only in printed form. Townsend liked the idea and responded instead, by offering Siegelaub the whole magazine (minus the news, notes and advertisements). The edicola project in Spoleto creates a platform for new radical interpretations of the palimpsest, and for the Feuilleton to revisit Siegelaub’s initial proposal.

The Edicola is not an art venue, it has not been repurposed. Its status is ambiguous. This ambiguity shapes the project. Legacies of the feuilleton originate via French speaking journals’ history of inserts, one could claim these traditions emerge via the ancient Greek traditions of Ekphrasis – to rhetorise, and express beauty with passion and Parrhesia – (free speech, uttered directly, from the gut). Typically, the Feuilleton proclaims political, social messages or others with a clear ideological position – but in unexpected places, the ‘wrong’ context. The exhibition consists of clusters with different configurations of artists, and takes various forms. Some of these are event based, others are exhibitions, including performances documentations and other traces.

A palimpsestic echo will pop into the foyer and corridors of MACRO Roma with two days of events on the 6 and 7 July, 11-8.00, transposing elements to the non-art spaces of an art institution.

The Edicola, Spoleto and its insertion in MACRO is instigated by Jo Melvin who invites further palimpsest Edicola projects from artists and curators to continue the threads.

Feuilleton: Edicola Spoleto and Feuilleton Edicola Roma will reshape and echo with Askeaton Contemporary, Limerick artists and publishers Michele Horrigan and Sean Lynch, and then this collaboration will develop the rubric of PUBLICATION SCAFFOLD, first held at Temple Bar Galleries in December 2019 with a series of events and outputs culminating at Temple Bar Galleries, December 2022. Further ripples and echoes will continue to unfold.

The Brooklyn Rail are collaborating with a print, event and online copy of the exhibition in Spring 2023 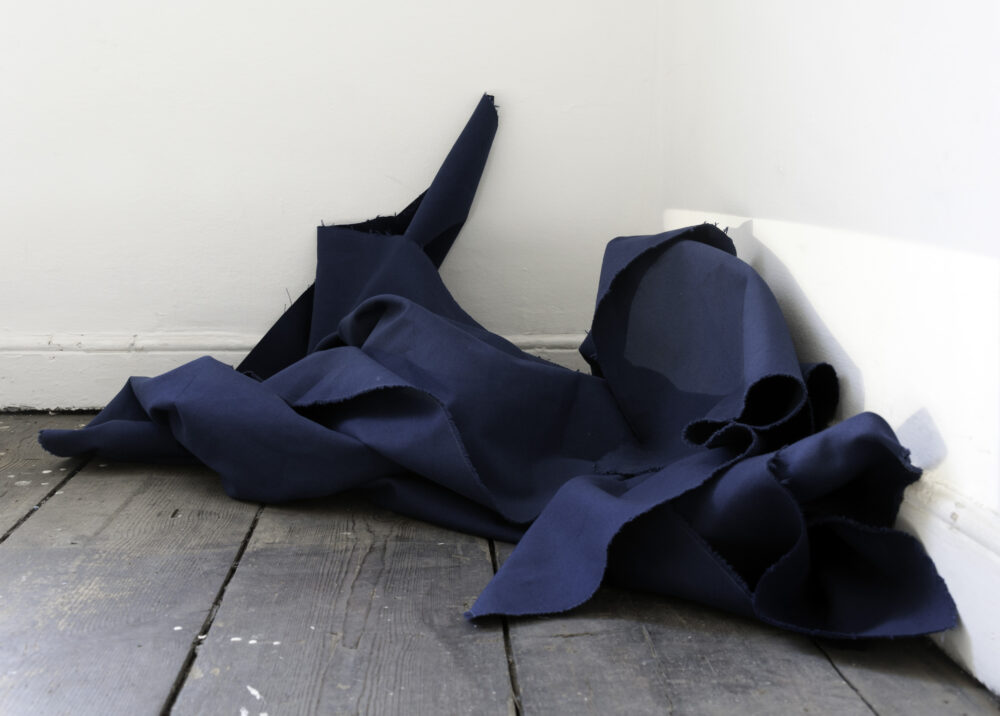 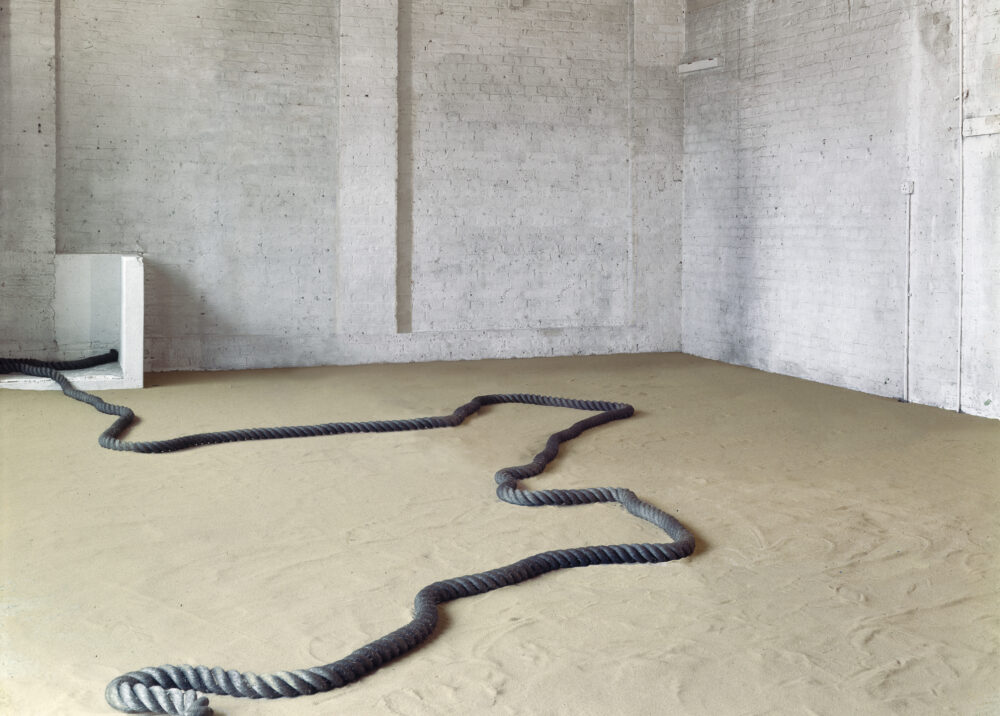 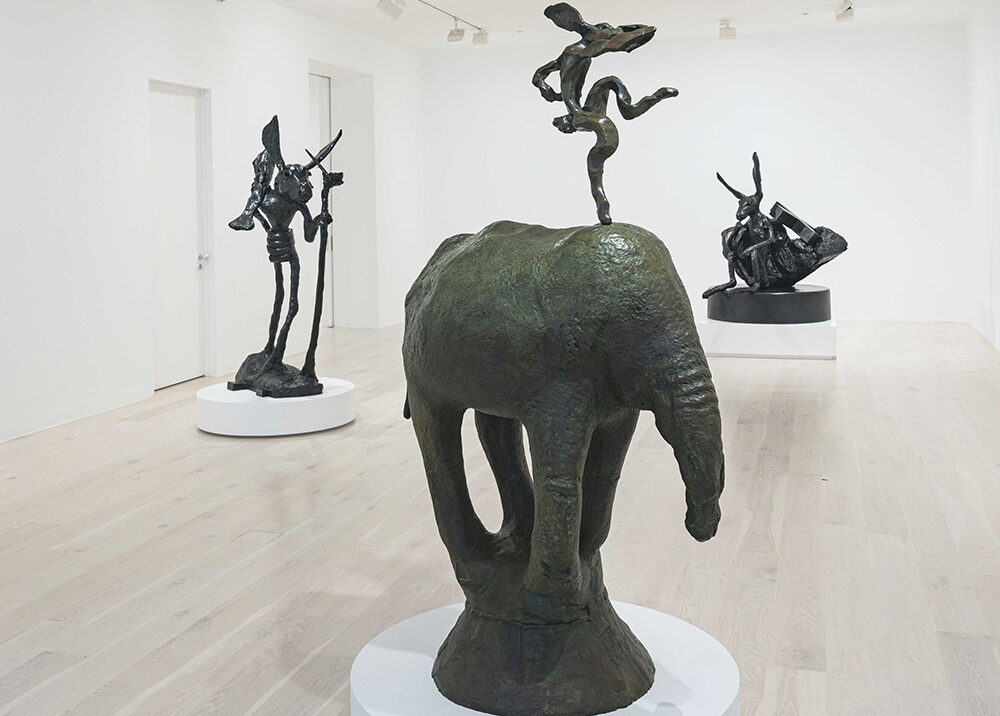 Gow Langsford Gallery
Back To Top