Featuring interviews with artists including Bruce McLean, who studied with Flanagan at St Martins, and foundry manager Jerry Hughes, who worked closely with him, the film presents Flanagan’s commitment to redefining sculpture’s parameters. His inventiveness and versatility is illustrated with archive footage, including his television appearance on The South Bank Show in 1983. 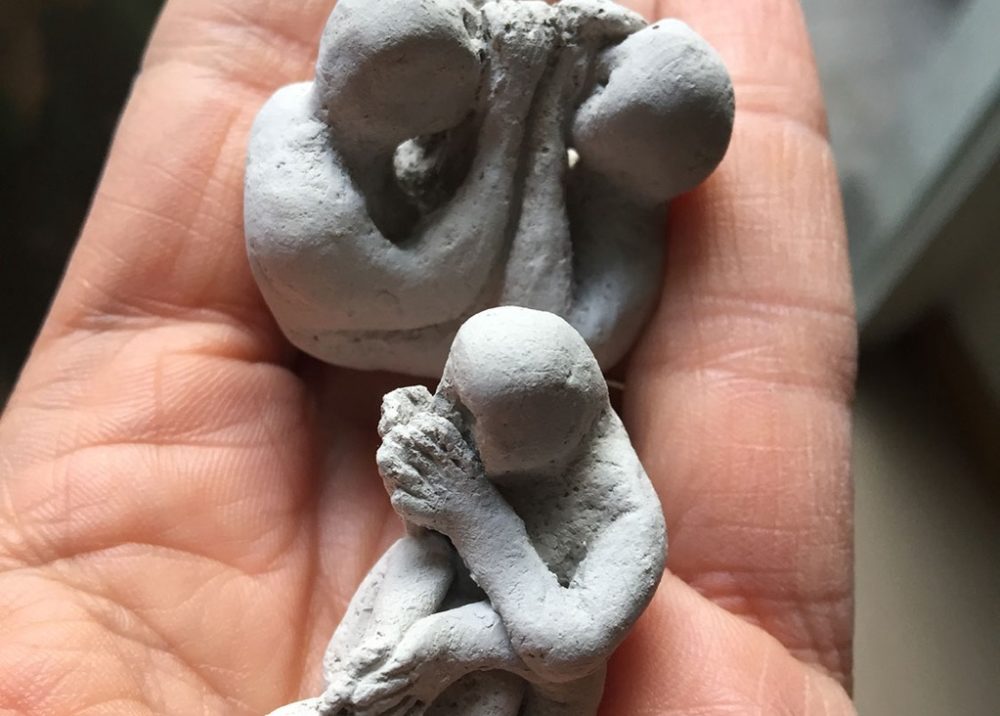 Portable Sculpture: Fold up, pack down or made on the move sculpture – Live Discussion with Jo Melvin and Clare O’Dowd 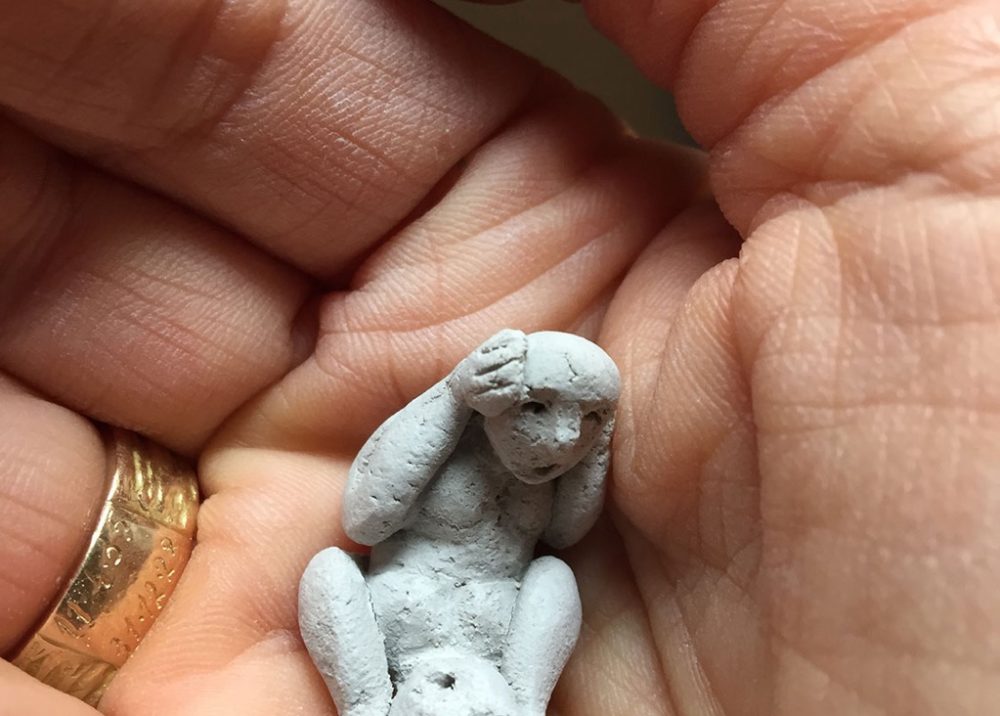 Portable Sculpture: Fold up, pack down or made on the move sculpture – Lecture by Jo Melvin 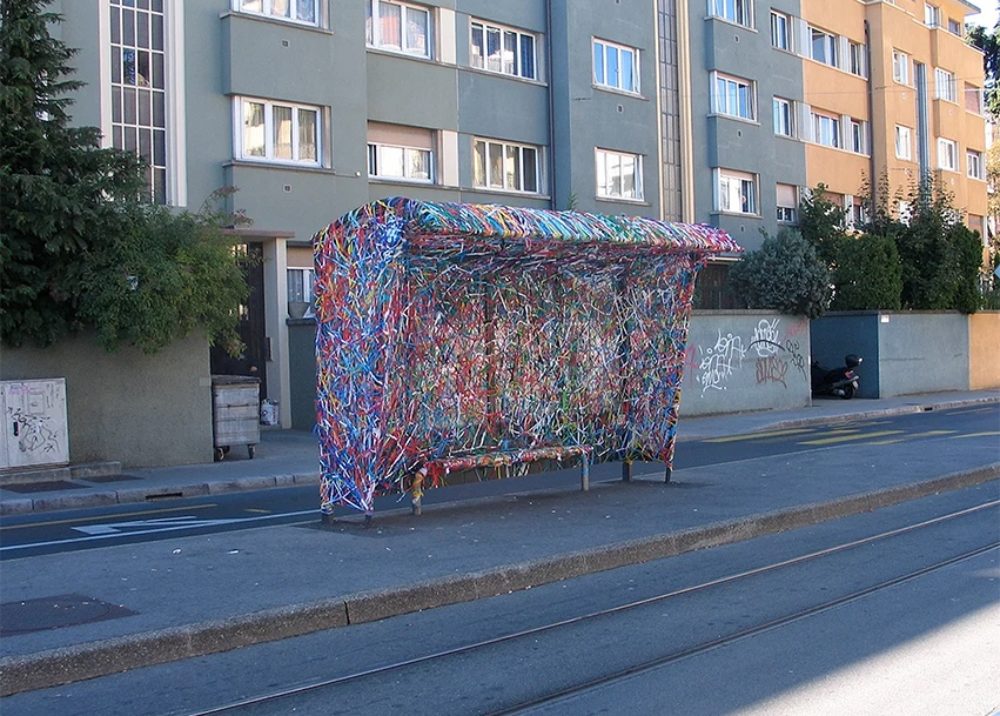 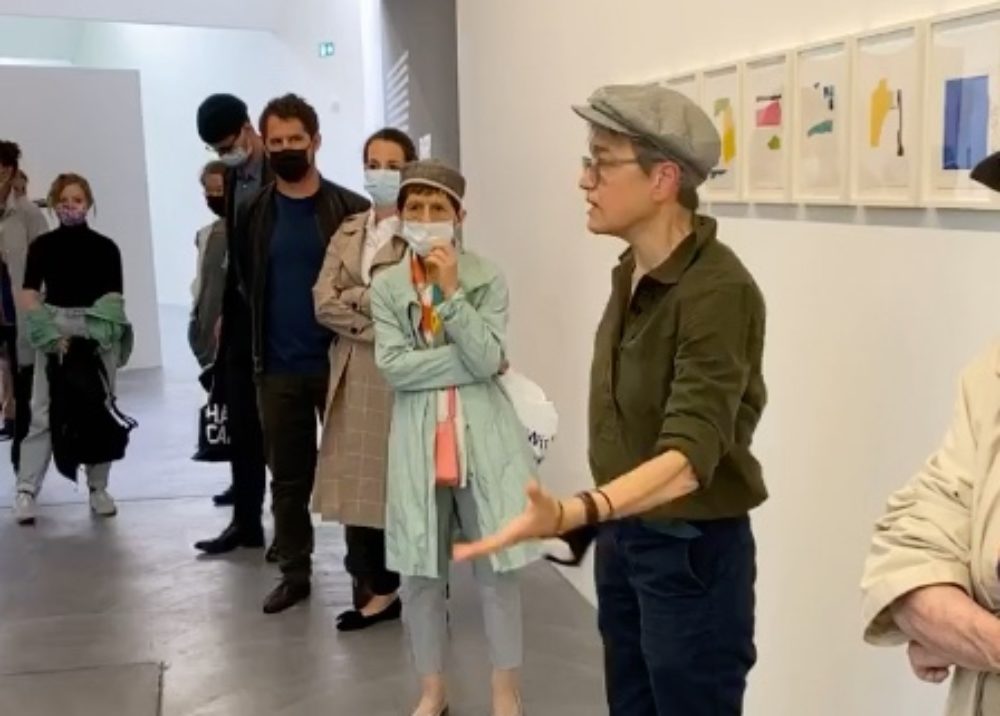 von Bartha
Back To Top