A major survey of Flanagan’s little known early works took place at &Model Leeds in May and June, curated by Jo Melvin. In the gallery material for Barry Flanagan, Light Pieces and other works, Jo explains that Flanagan began directly investigating light in 1968 with a film titled ‘light, shape, short’ and from then on, through the 1970s, he made many works with light as a primary component. He called them ‘light pieces’. This exhibition showed how his dynamic role in the instigation of sculptural approaches to conceptual art practice continues to resonate with contemporary concerns in art practice nearly fifty years later.

The exhibition received some great reviews including those by Gertrude Gibbons in Corridor8, which can be read here, and by Nick Thurston in Frieze Magazine, here. 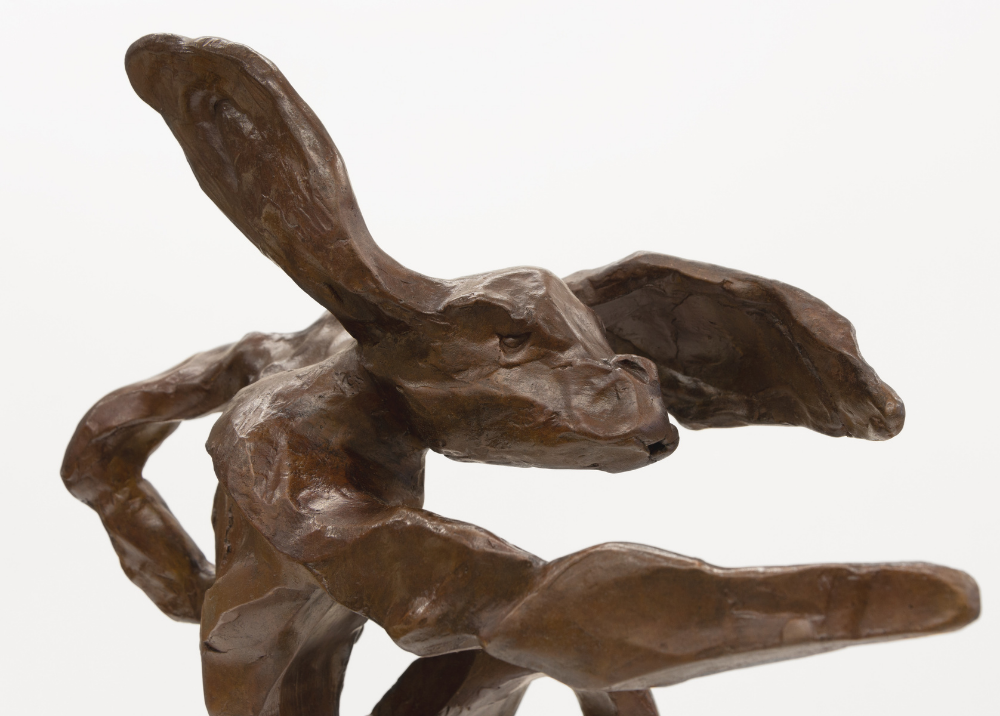 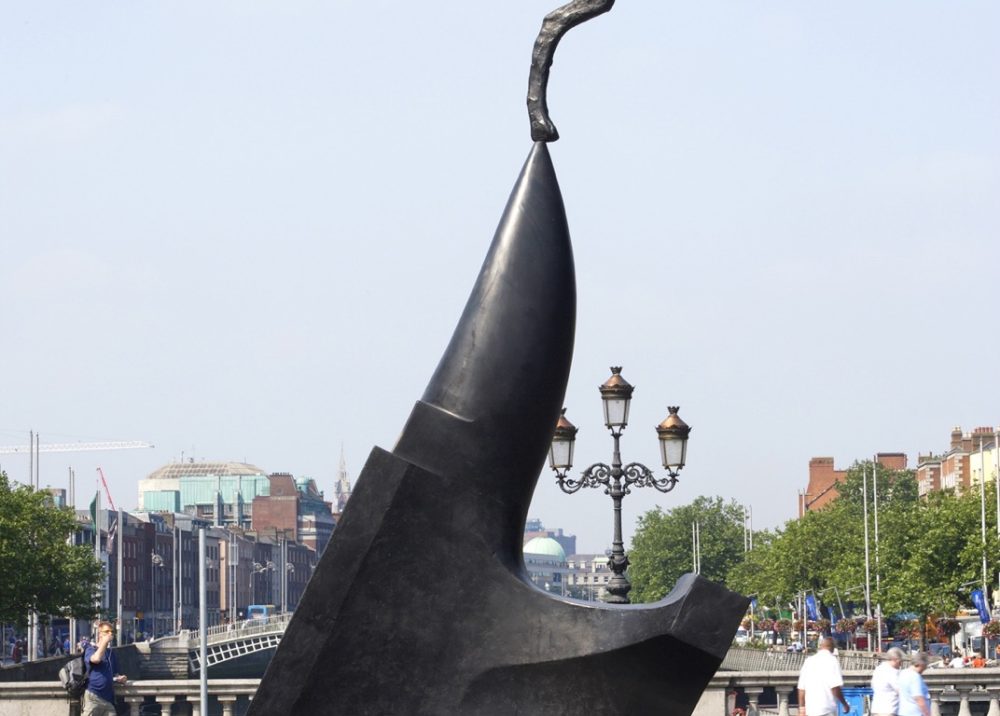