The Sculpture Park Cologne is a special exhibition park where the collection that Michael and Eleonore Stoffel once collected is presented together with loans from past Cologne sculpture editions. Every two years, changing curators complement the park with new works, most of which are specially designed for the exhibition. The Cologne Sculpture Park is an interesting hybrid of a permanent and temporary group exhibition.

AboutNatur – Natural Takeover is the 10th edition of the KölnSkulptur. Inspired by the location of the public park between the Rhine, Cologne Zoo, flora and botanical garden, works were commissioned this time that deal with the subject of nature and thus correspond to its surroundings.

Lois Weinberger’s trail (2015) can be seen as the foundation for this year’s exhibition. The work commissioned for KölnSkulptur # 8 is a sixty-meter-long path cut through the park, in which an ecosystem of (weed) plants and animals has gradually emerged. The aisle is an incision in the park landscape and asks about the relationship between artificial planning and natural planting. The oscillation between “naturalness” and “artificiality” and the questioning of these contradictory, already vague and changeable terms formed the starting point for considerations about which works of art should be borrowed or commissioned for KölnSkulptur # 10. The current issue emphasizes the “park” in the “sculpture park” both as a specific location and with regard to the growing concern for the place of man in a larger ecological context, in which people, animals and plants in various contexts and against the background the environmental or climate crisis coexist.

KölnSkulptur # 10 opens in the midst of a devastating global pandemic that was triggered by the rare skipping of a virus from an animal to humans. The virus was able to spread millions of times due to the ever increasing networking of the world. The “new normal” that we face from the pandemic makes us look at the world differently. Art and art exhibitions are not excluded. The important thing now is to raise societal awareness of the global consequences of the pursuit of economic growth and its impact on the environment. At the same time, it is a matter of returning to the visionary power of art and its ability to think new things and to develop new forms of meaning, especially those that are unaffected by the logic of usefulness and efficiency.

AboutNature – Natural Takeover questions the monumentality of outdoor sculptures. The exhibition alternates between small and large format exhibits. The smallest work by Ayşe Erkmen is a replica of the last Hawaiian tree snail, which was called Lonely George and died in 2019 after scientists unsuccessfully tried to find a partner for the gastropod for 14 years. Dane Mitchell’s largest work is two artificial trees that are mass-produced in China to cover radio masts and surveillance technologies. They were brought to Cologne by last year’s Venice Biennale, where they were shown as a contribution from the New Zealand Pavilion.

In addition to these two works, visitors can experience five other works that address fundamental questions of birth, emergence, growth and decay. Different strands of different levels are woven together to create diverse connections.

At the center of the “new normal” is the need to communicate, to be understood and to negotiate. Mary Bauermeister’s sculpture Rübezahl can be seen as the focus of KölnSkulptur # 10. The work offers the visitor: inside a place to think and sink in and open a space where nature takes over.

Artworks Exhibited
There was 1 Artwork exhibited in this show 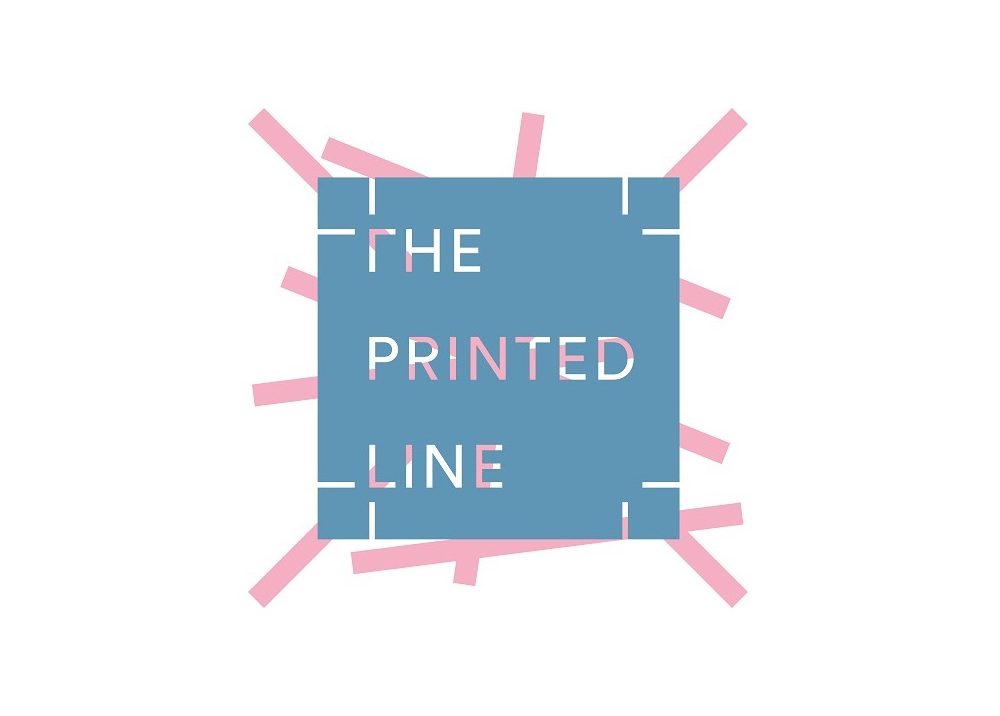 The Printed Line at Inverness Museum and Art Gallery 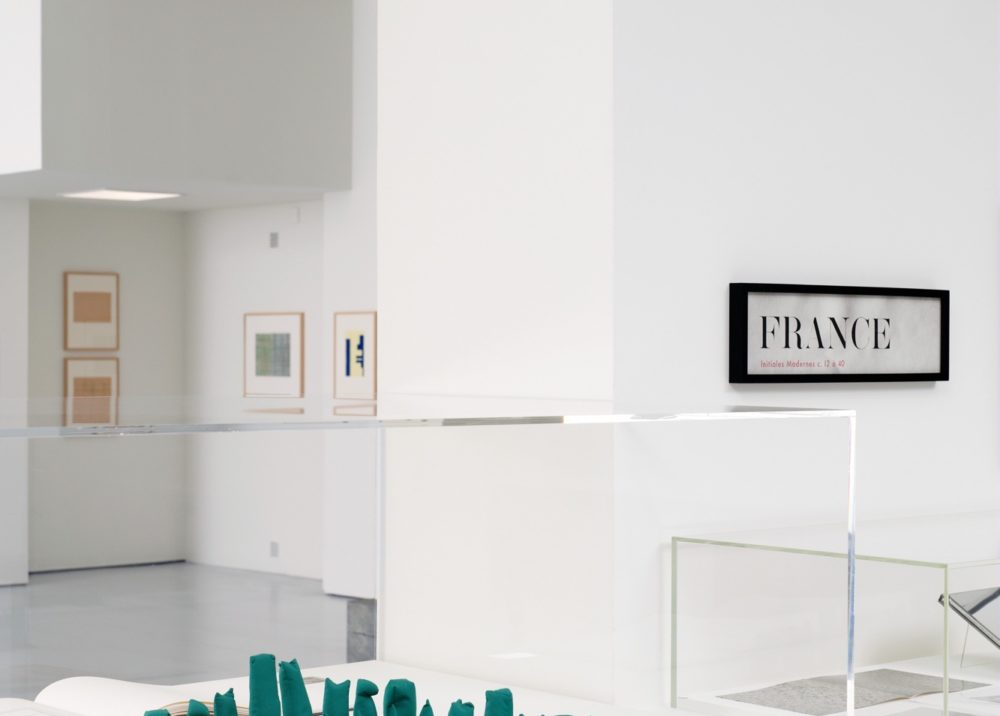 Double I at MAMC, Saint-Etienne 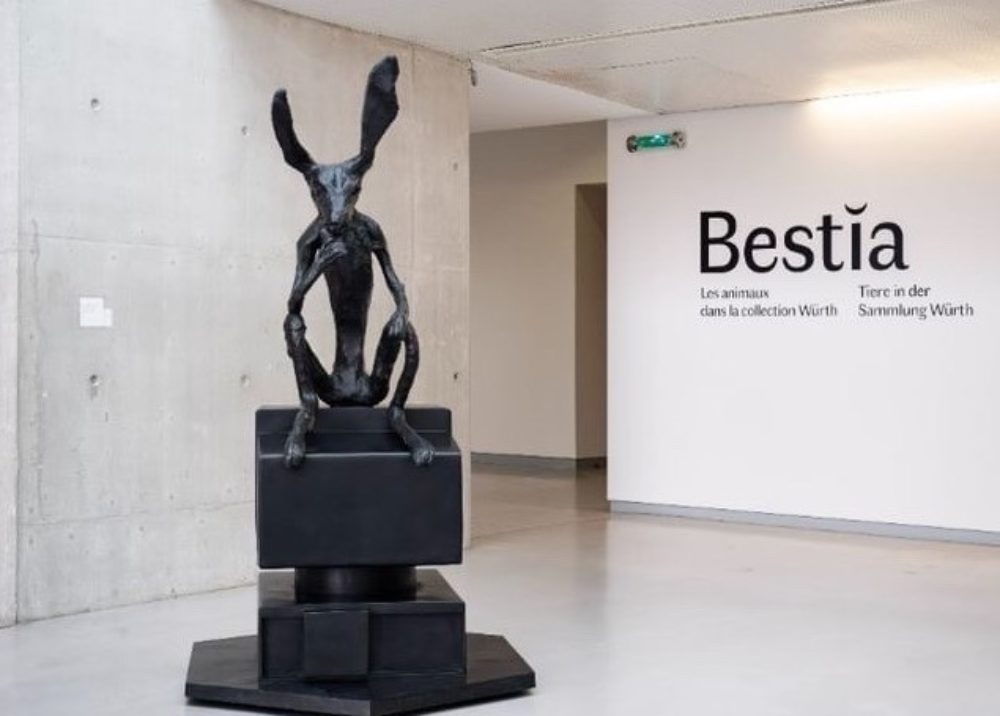